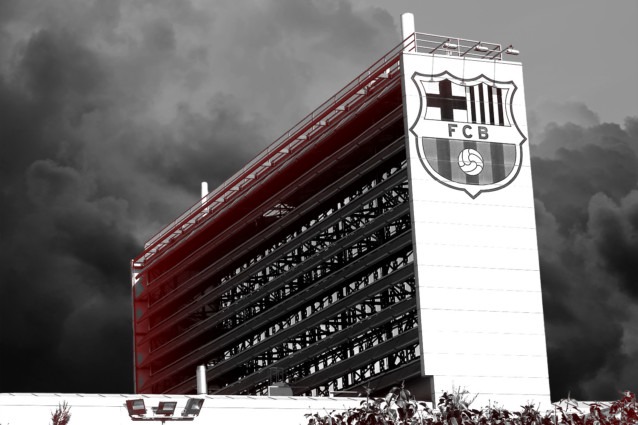 Barcelona and audio streaming platform Spotify have agreed to a long-term sponsorship deal reportedly worth $306 million.

As part of the deal, Spotify will become the main sponsor of the La Liga club and will see its branding appear on the front of both the men’s and women’s team shirts and training kits from the 2022-23 season through the next four seasons.

Barcelona will also rebrand historic Camp Nou — the club’s home stadium — to Spotify Camp Nou. The deal, which has been approved and signed by Barcelona’s board of directors, will need to be ratified at the Barcelona Members Assembly, which will take place in April.

Barcelona will leverage the deal to help alleviate financial woes and improve the club’s spending power as it enters the next transfer window $157 million over its spending limit.

The debt didn’t stop members of the club from voting to renovate the 64-year-old Camp Nou with up to $1.69 billion in funding last December.

Content created and supplied by: Moja400 (via Opera News )