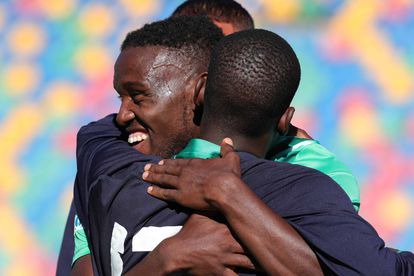 Which unfortunately for Orlando Pirates, Mamelodi Sundowns ended up eventually winning the league with the Bucs not even putting up a fight as the Brazilians just simply ran away with it without any kind of challenge from anyone 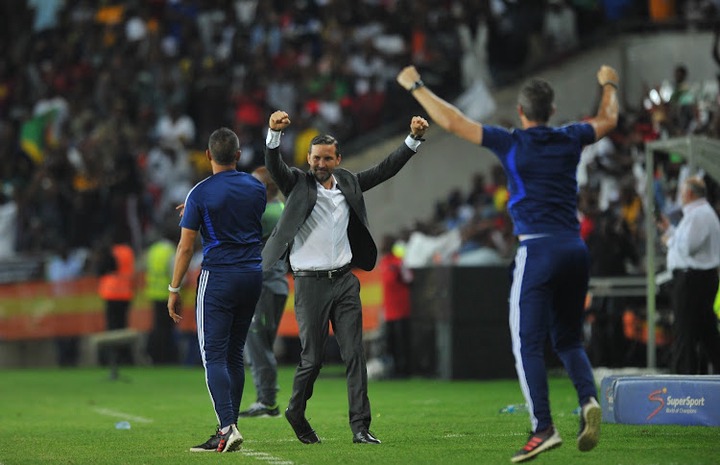 The biggest problem for the Bucs has been the issue of scoring goals as Zakhele Lepasa has been out injured, while Tshegofatso Mabasa is not prolific, and Gabadinho Mhango has been facing problems off the pitch 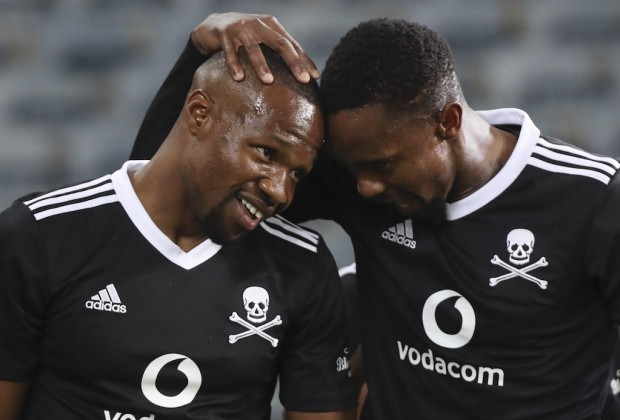 Wisdom: Do These 5 Things, If You Don’t Want Your Wife To Die Young.

Armpit Lumps Is A Sign Of Cancer, See Its Causes & How To Treat It At Home

Nyaope addict explains how the drug messed up his creativity and skills, I used to be a singer (Vid)

Healthy Things You Should Do After Making Love To Your Partner, Do All Don't Skip Anyone

Mzansi Please Let's Pray For Prince Mangosuthu Buthelezi. This Is What Happened

How To Get Rid Of Strong Headache Using Cabbage Leave

The Lovely Lady Who Slays Despite Her Condition. See facts about her.

What is "Rib removal" surgery and which celebrities have done it?

7 Natural Home Remedies To Get Rid Of Strong Headache Quickly