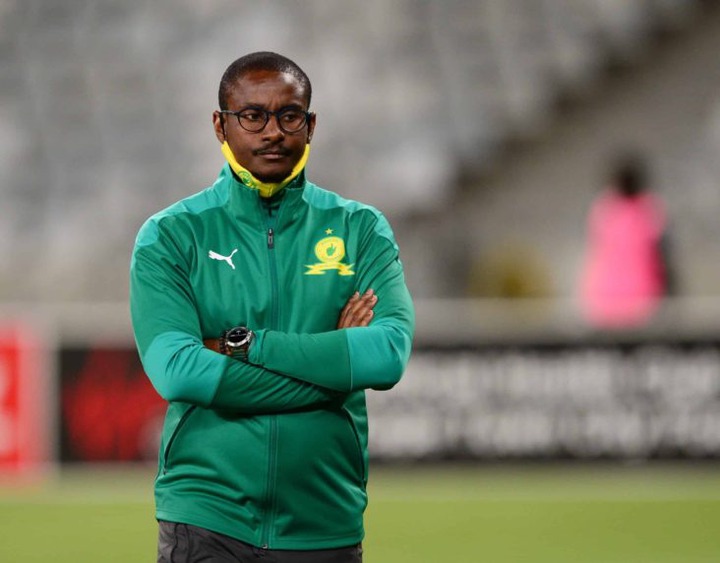 Rhulani Mokoena is a joint head coach of the Mamelodi Sundowns F.C. He earns a salary of R650 000 p/m. Rhulani comes from a footballing family as his father known as 'KK' Sono who played for Orlando Pirates F.C

Rhulani joined veteran coach Pitso Mosimame at Mamelodi Sundowns who currently coaches Egyptian giants Al Ahly Sporting Club, as one of his assistants back in 2014. He halped the club to win the 2016 CAF CHAMPIONSHIP LEAGUE before moving to Orlando Pirates back in 2017 to work with Serbian coach known as Milutin Sredojevíć. 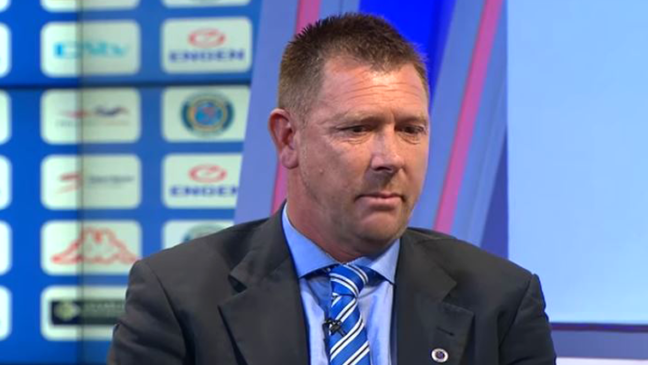 Eric Tinkler is a former South African footballer who played for Orlando Pirates F.C, Bidvest Wits and the national team of South Africa. He's a current football coach in South Africa and coaches Maritzburg United, he earns a salary of R650 000+ p/m. 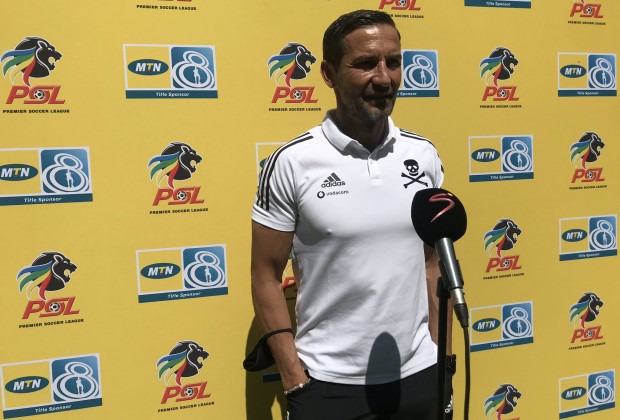 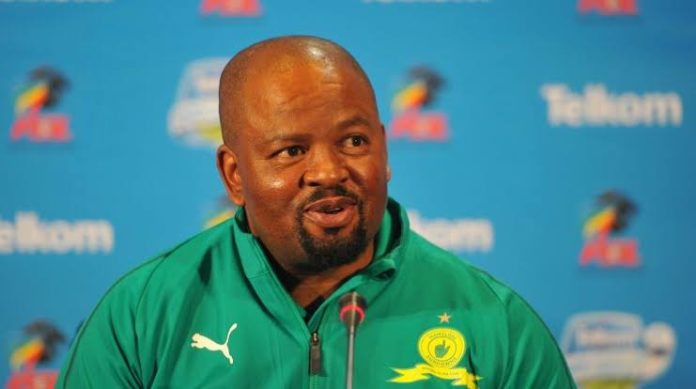 Manqoba Mngqithi is currently the joint head coach of Mamelodi Sundowns and also the second highest paid coach in the psl division. He has coached several clubs in the psl, including Lemontville Golden Arrows. He earns a salary of R750 000 p/m. 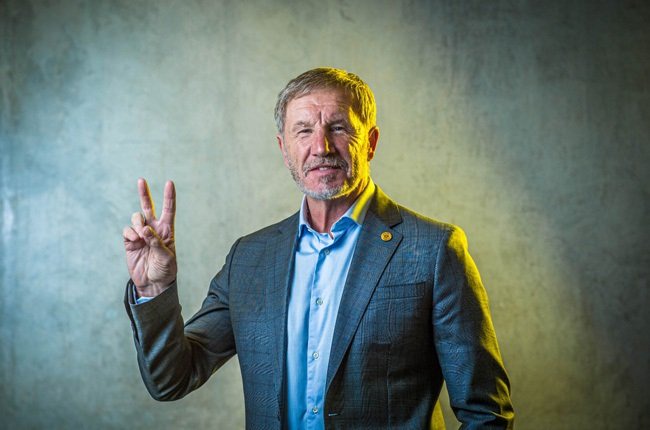 Stuart Baxter is an English man who currently coaches one South African biggest football clubs know as Kaizer Chiefs. Baxter has returned to Naturena after leaving the club at end of 2014/2015 season. Baxter and club have agreed to a two year contract plus a two year option as the head coach of Amakhosi first team. He ears a salary of R850 000 p/m.