After AmaZulu won 2-0 against TTM, see their next five matches.(Opinion)

AmaZulu played their latest fixture against TTM and managed to win the match 2-0 in the end. See their next five upcoming matches. 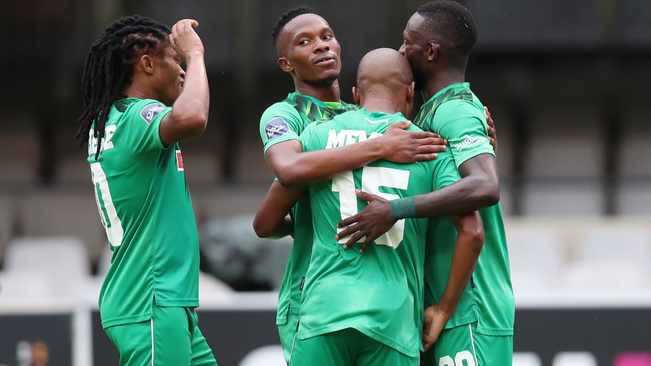 AmaZulu played their latest fixture in the Dstv Premiership against TTM at home, and managed to win the match 2-0 in the end. AmaZulu picked up all three points as they scored two goals while keeping a clean sheet as they avoided conceding in the match. The win has got them to 10 matches unbeaten in the Premiership.

AmaZulu's next fixture in the Dstv Premiership will be against Black Leopards away from home in the 4th of April which should be an easy win for Mccarthy's side. AmaZulu should definitely make it 11 matches unbeaten if they can manage to pull it off against Leopards.

After Black Leopards, AmaZulu will be facing Stellenbosch FC away from home in the Dstv Premiership as their match will be played on the 9th of April. Stellenbosch FC won't be an easy target but since AmaZulu has been in such good form, who knows, they just might bag a three point win in the match.

AmaZulu will thereafter play against Ts Galaxy in the Dstv Premiership on the 24th of April which will be one of AmaZulu's easiest fixtures. AmaZulu should be claiming all three points from the match if they can keep up their form. Galaxy can be a bit competitive but AmaZulu should not be worried to much about them.

AmaZulu will than play against Cape Town City FC in the Dstv Premiership on the 28th of April away from home and the fixture won't be to easy as Cape Town City FC can be a bit ruthless at home. The match win can go either way as both clubs will want to win the match as they are edging closer to the top of the log.

Give : 4 Great Reasons Why You Should Drink Apple Cider Vinegar