OPINION: 3 Players that could improve the defense line of Barcelona if they are signed

By FlameLord (self media writer) | 9 months ago

After the performance of their defenders in yesterday's defeat to Bayern Munich football club, Barcelona football club may be hunting for better defenders.

Some good defenders have been linked with a move to the club, although not all defenders can perform well at the club. So, if they are signed, here are three players that could help Barcelona's defense. 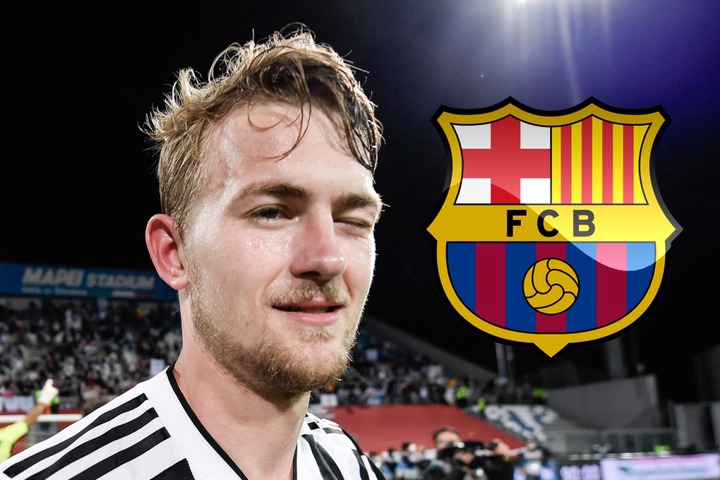 1 - Matthijs De Ligt: The Dutchman has been a revelation for Juventus in recent months, and he is unquestionably one of the greatest players in the club right now.

He has been linked with a move to Barcelona's Camp Nou stadium, and he is fully capable of bolstering the defense line of the Catalan club; he is adept at marking opposition defenders and winning aerial duels. 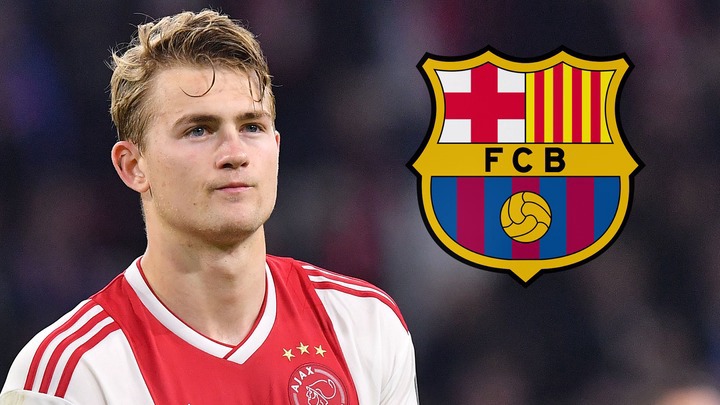 He has greater experience than Ronald Araujo, Eric Garcia, and Clement Lenglet, for example. He can also take over for Gerard Pique, who is getting older and no longer performing at his best.

2 - Mohammed Salisu: The Southampton defender is one of the young players who is already attracting a lot of attention in the Premier League this season; he is a very excellent defender who will fit in well with Barcelona. 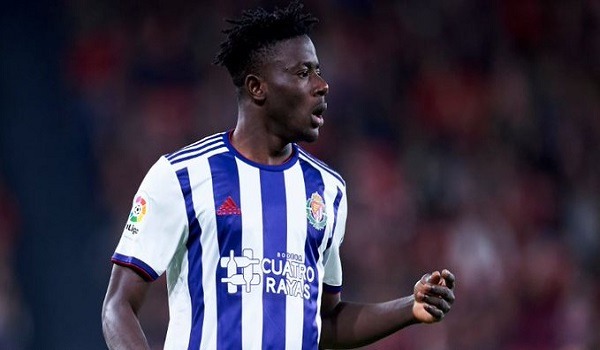 He possesses a good physicality that gives him an advantage over opposition players; he is also a very solid defender who cannot be easily dribbled. 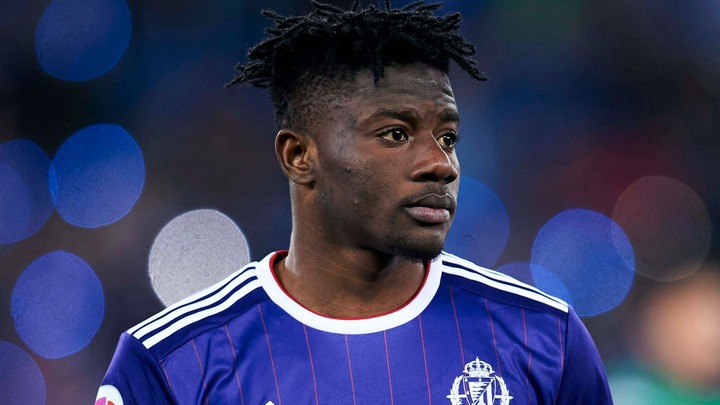 3 - Sven Botman: The Dutch defender was instrumental in Lille's triumph last season; he has been extremely consistent and is a rock-solid defender.

He is only 21 years old and already has the skills of a world-class defender. He is a player who can add a wealth of expertise to Barcelona's defense. 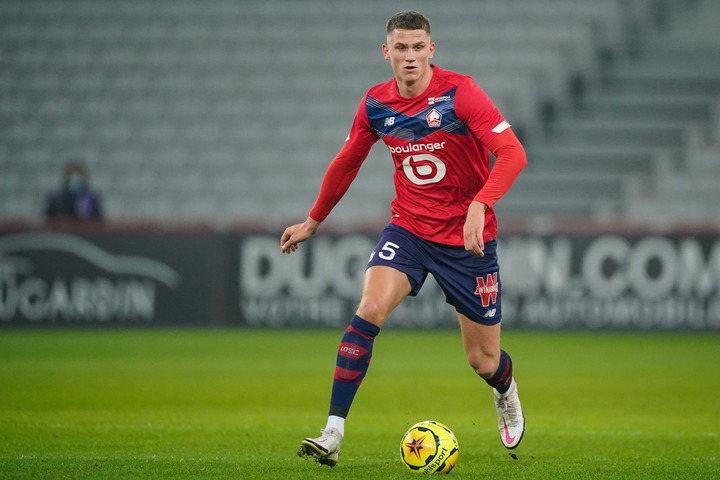 He has the potential to prevent many top clubs from scoring, he understands how to mark opposition players, and he avoids hard tackles.

Meanwhile, which of these players do you think should replace which Barcelona defender? Thank you for sharing your ideas with us.