Check Out: There's Something Special About Sunday Soweto Derby 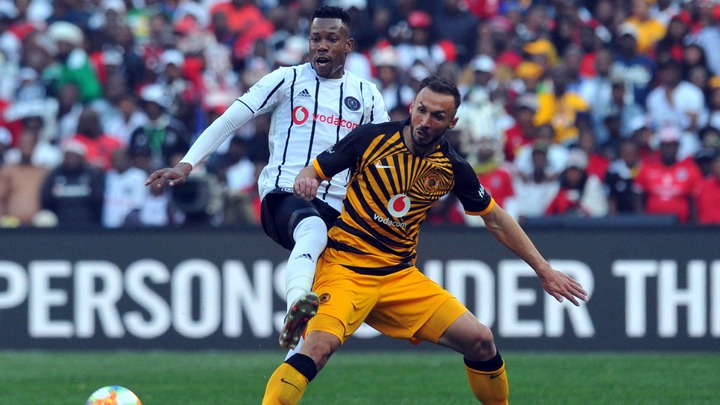 One of the biggest and most watched derby in the continent of Africa,the soweto derby as the south africans would call it,is the the clash between the two biggest teams in the country,that is Orlando Pirates and Kaizer chiefs. 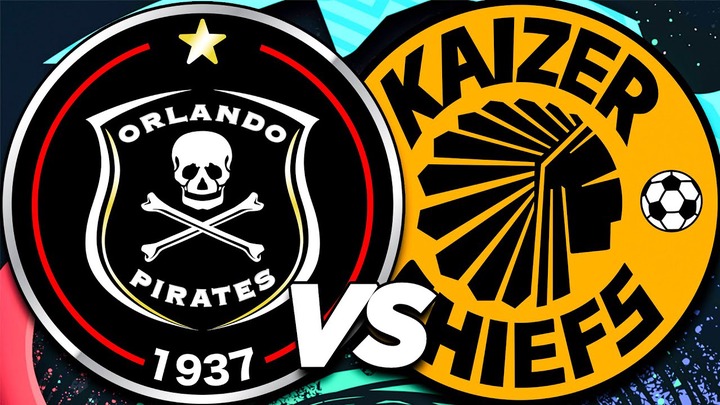 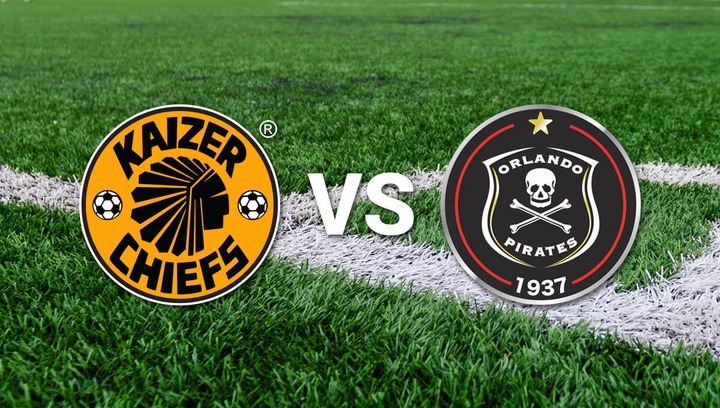 What is special about the upcoming soweto giant's clash is the fact that they'll be playing each other for 100th time,though the difference between the two teams is 33 years in terms of when each team was founded,their clash has caught the attention of many football livers.Orlando Pirates was founded in 1937 and Kaizer Chiefs in 1970. 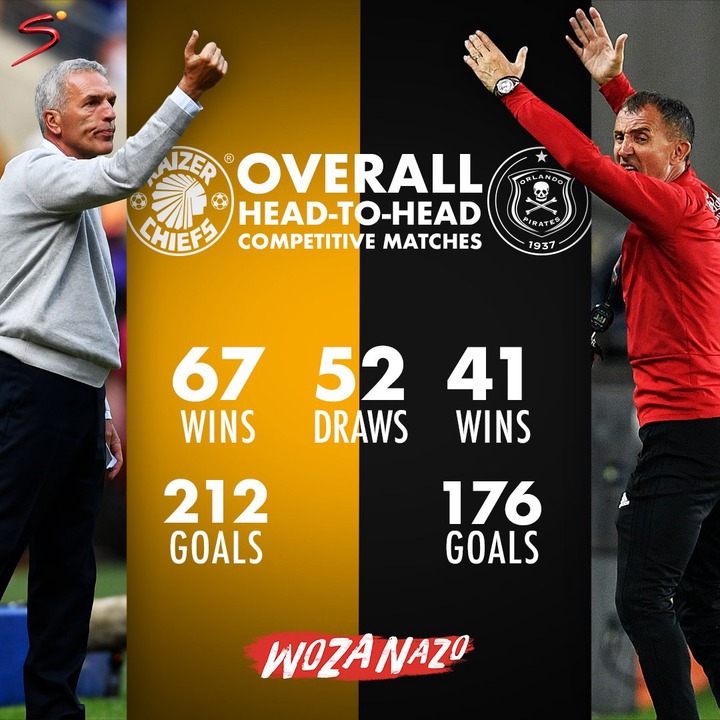 Out of the 99 games they've played,Kaizer Chiefs came out a better team in terms of the head to head statistics,beating orlando Pirates 67 times and drawing 52 times and losing 44 times against them.

Orlando pirates has been rocking the head to head statistics in the past three games,beating kaizer chiefs disappointing three nought in the first round of the Mtn8 semifinals and 2 nought in the second leg,that is five nought in aggregate. 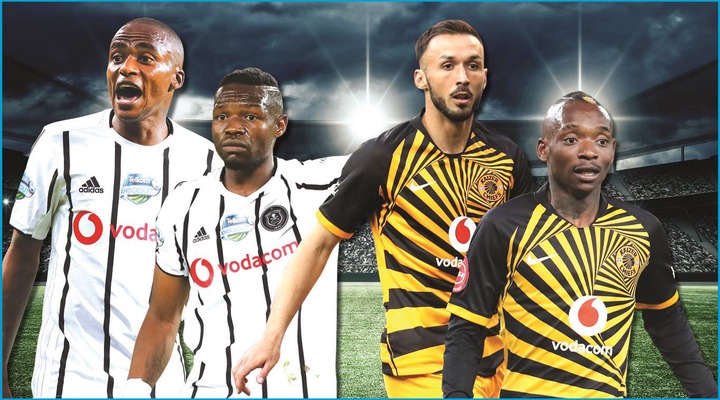 The fact that they'll be playing for the 100th time might very well make the game more entertaining.

NB: this is the 100th derby of the premier soccer league clashes,the mid seasons and charity clashes are excluded from the counting

Who will win the 100th soweto derby?