Former Orlando Pirates midfielder Steve Lekoelea has given advice to the club's new signings Thapelo Xoki and Nkosinathi Sibisi. Xoki and Sibisi were announced as new Pirates players this month.

Xoki joined Pirates from AmaZulu FC while Sibisi joined from Golden Arrows, both players are defenders and Lekoelea has now given both players advice ahead of their debut season with the Buccaneers. 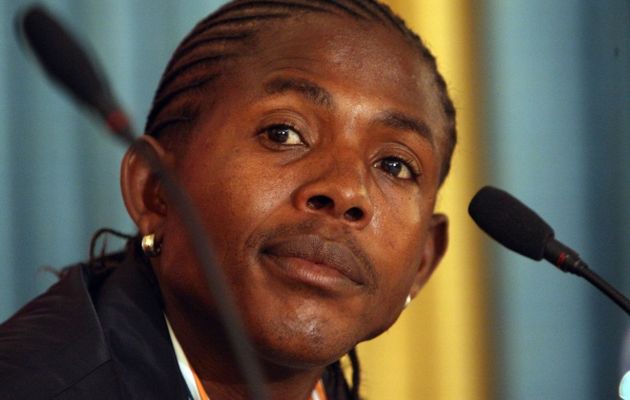 Lekoelea who played for Pirates between 1995 and 2005 said that "The problem with players that come from small teams, they struggle when they move to big clubs because of lack of belief in themselves, my advice to them is to never change your attitude just because you are now at Pirates, be yourself and be ready to fight", as quoted by SoccerLaduma. 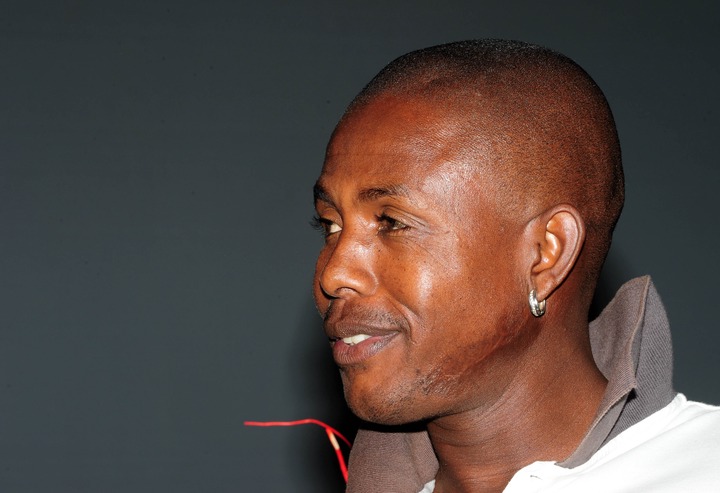 For Xoki and Sibisi, they will be looking to fight for their places at the club and claim a starting berth at the club especially as Pirates announced a new coach on Saturday, with Spanish coach Jose Riveiro joining the club on a 3 year contract. 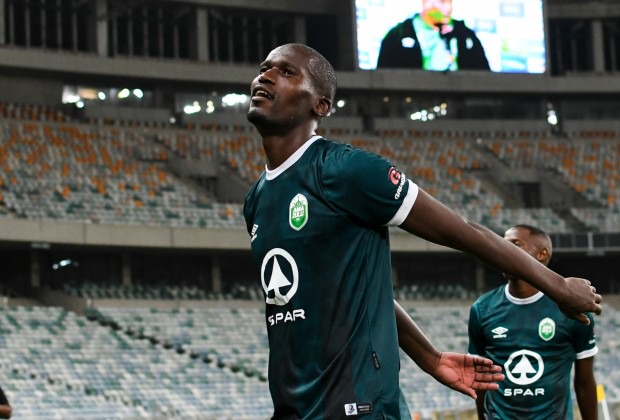 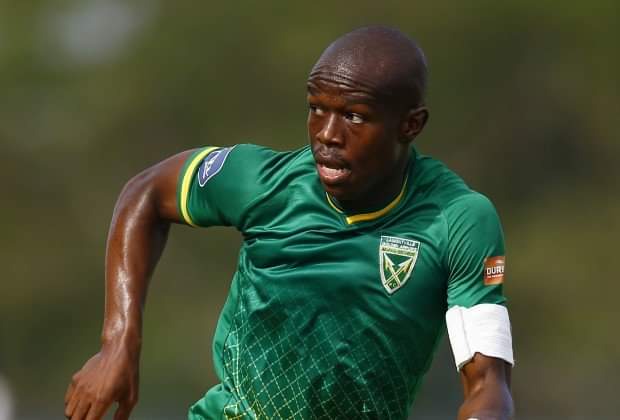