By GeeDA (self media writer) | 4 months ago

The second leg of Napoli's UEFA Europa League knockout playoff against Barcelona takes place tonight. Following a thrilling 1-1 draw last week, tonight's match at the Diego Maradona stadium will be decided by what happens after 90 minutes. 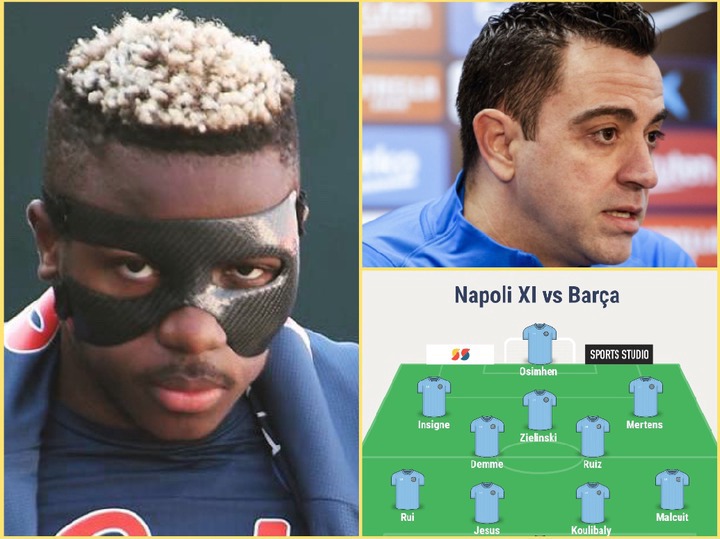 Barcelona, as predicted, dominated possession and created the majority of the opportunities at Camp Nou, but Napoli posed a continuous threat on the break.

The pace of Napoli's front men, particularly Victor Osimhen, was too much for Barcelona's defense line of Gerard Pique and Eric Garca. The talisman of the Super Eagles had a couple chances but was unlucky on the night.

With a critical goal in the previous game against Cagliari, Osimhen has the proper preparation for tonight's battle. He might be the driving force behind the attack that knocks the stricken Spanish giants out of the Europa League. 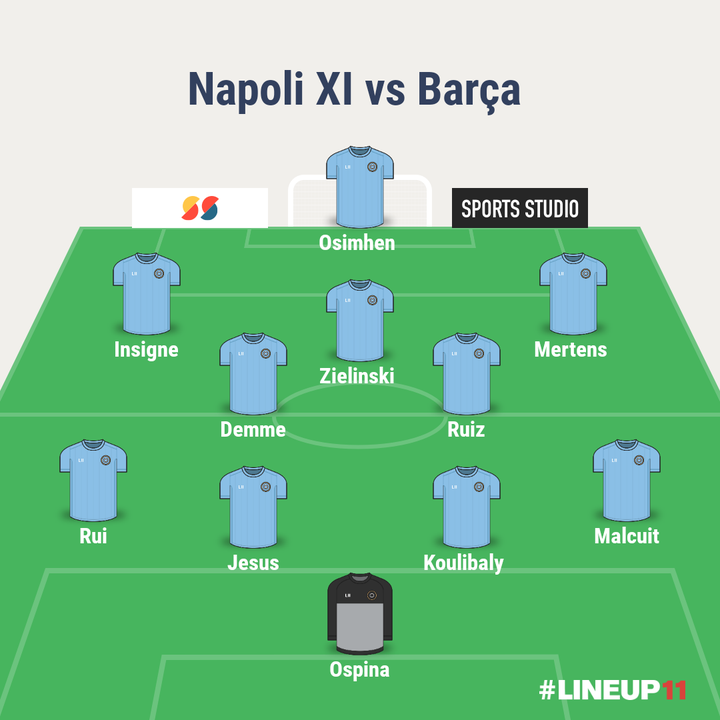 It might be a difficult night for Barcelona's defense with Zielinski, Insigne, and Mertens behind Osimhen. I'm picking Napoli to knock Barcelona out of the Europa League tonight, with Victor Osimhen delivering the decisive punch.

Content created and supplied by: GeeDA (via Opera News )