By News_Flash_Gordon (self media writer) | 24 days ago

The South African football fraternity has been hit by the sad news that happened in the early hours of the morning. One of the best inspiring and well-known football club owner has passed away. It is sad to see people who bring change to so many lives and make a young boy's dreams a reality leaves us after so much is expected from them. We live in difficult times, but what will say when good people meet death? 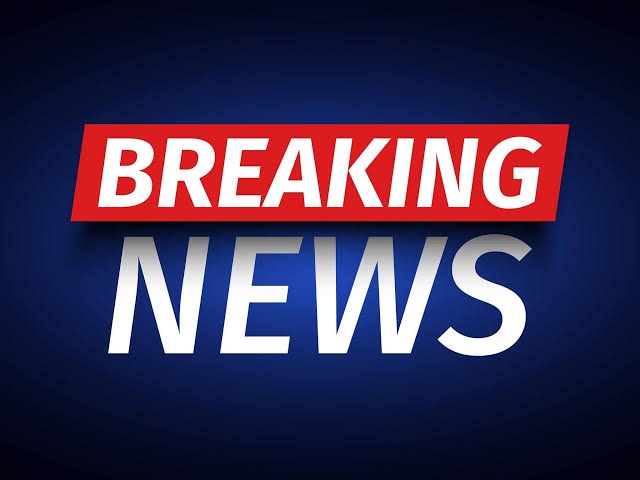 FARPost has confirmed the death of the Club Mikhado FC owner Mr. Takalane Musandiwa. They didn't announce the cause of his death, but made us aware that Takalane Musandiwa is no more. His team competed in the ABC Motsepe League Limpopo stream and his club served a great deal to many youngest in and around Limpopo. He made a huge impact in the grassroots of Limpopo province and developing great players that went to play in the South African elite division. People might not see the middle man, but he was more than a middle for the football in South Africa. He built a good structure and development that will continue to grow players in the future. 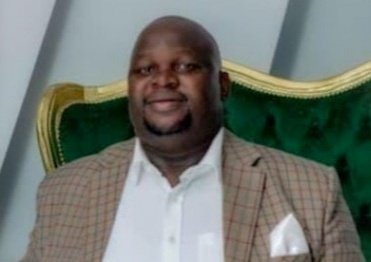 He will be deeply missed by his colleagues, players, family and friends. We would love to send our deepest condolences and respect to the family and friends of Mr. Takalane Musandiwa. He didn't die in vain, he died a good man. May his soul rest in peace. May death, not be proud. We salute his salute him, his bravery and hardwork. 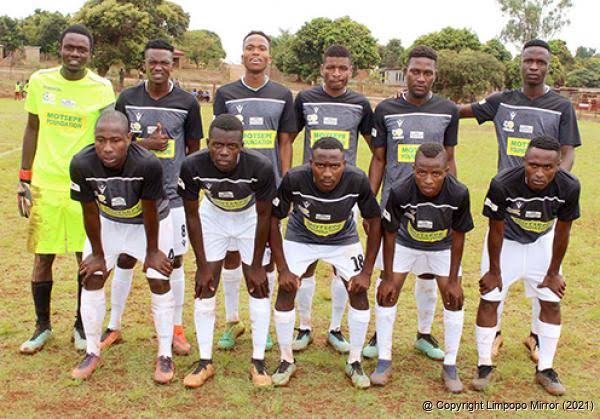