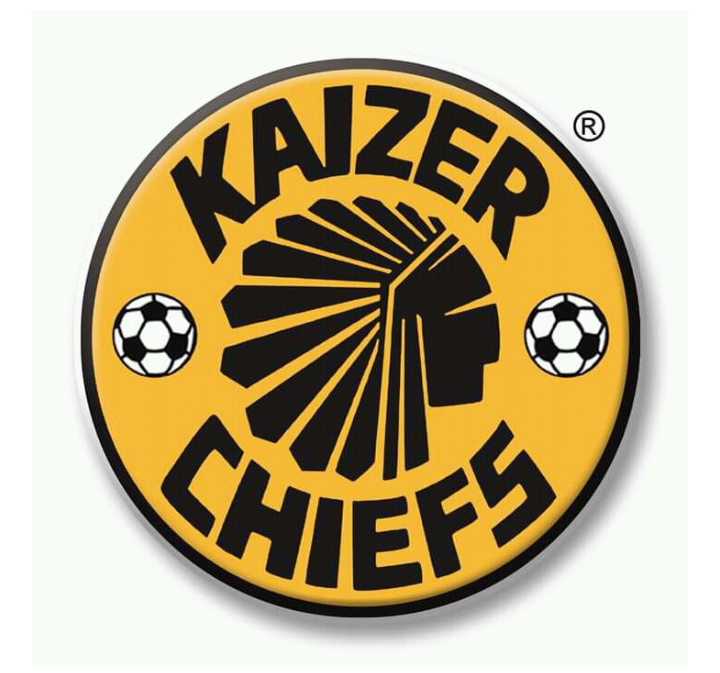 Richards Bay has inquired about the services of a defender who doesn't appear to be in Arthur Zwane's plans, despite Zwane having made it known that Kaizer Chiefs are anxious to recruit a left-footed center-back.

The Bafana Bafana international watched the Chiefs' first two league games against Royal AM and Maritzburg United from the spectator seats.

Additionally, in the eight games that he appeared in during the previous season, when Zwane served as the temporary coach, Austin Dube played for less than an hour.

Additionally, according to the Siya team, Amakhosi are hoping to recruit left-footed center back Edmilson Dove because Dube is the only obvious choice for that position.

But with Amakhosi ready to sign Dove and Zwane eyeing Sifiso Hlanti as a candidate for the position, Dube's future appears gloomy.

Chiefs may think about sending Dube out on loan so he can play in games; Richards Bay has expressed interest.

Additionally, according to the most recent issue of Soccer Laduma (1286), it appears that the Natal Rich Boyz have asked Chiefs if Dube would be interested to returning on loan to the team.

Dube will probably fall farther down the Naturena hierarchy because Edmilson will soon be available and Zwane prefers to employ Siyabonga Ngezana over Dube while Dube is a left-footed center-back.