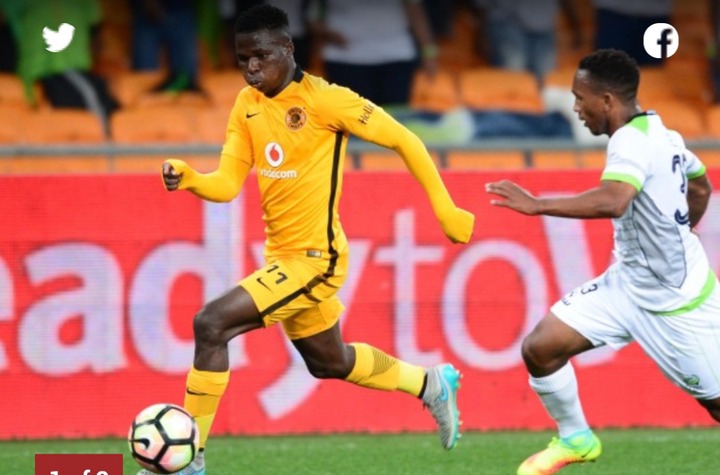 Mbesuma has played for nine South African clubs, including Orlando Pirates, Moroka Swallows, Mamelodi Sundowns, and Kaizer Chiefs, among others, during a career that also included a stint with English Premier League team Portsmouth.

Edward Manqele, who spent just under two years at Naturena, is also battling it out at the Pretoria club.

Since the start of the season, Keletso Sifama and Thabo Mokoena have been on loan from Chiefs.

Chirambadare, who signed a one-year contract with the option of a second at the start of the season, is causing a stir with his goals.

To date, only eight games have been played in the top division.

The 29-year-old Zimbabwean spent two years with Chiefs, scoring just once before going to Maccabi Tel Aviv at the start of the 2018/19 season, where he stayed for a season before heading to Real Kings for another year.

Pirates Are Reportedly Interested In Talented SA Coach, See Who It Is