Former Chiefs player revealed a number of big plans during Marawa's sports show. He has planed everything to the core. He is genius. He had it all figured out coupler years ago. It was all exclusive revealed on Marawa's show. It seems like all the blessing are coming his way. He has respected the game hence the game respects him back. 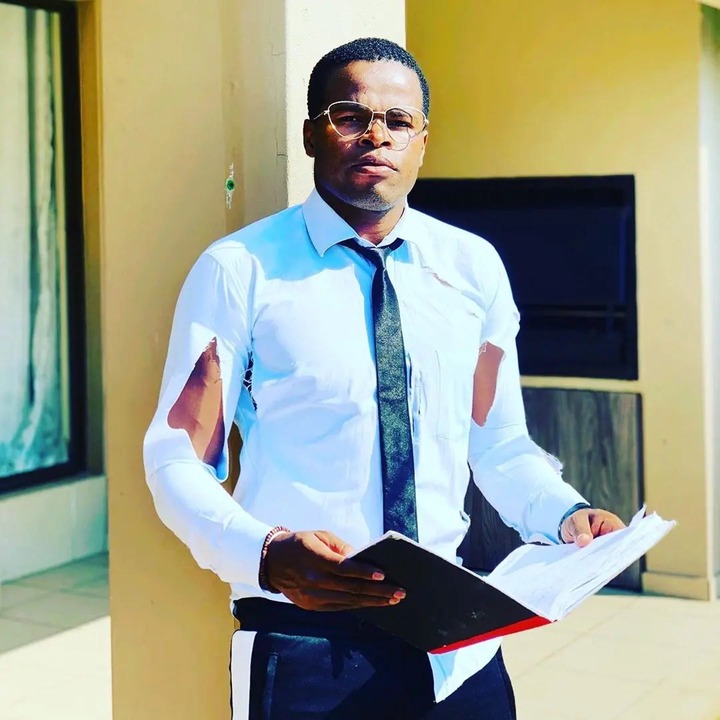 What Katsande have done in social media media is has been quite genius. it is like he was secretly preparing for his life after football for a long time ago, while many soccer players were still relaxed.

Many people they don't know this but Katsande had it all figured it out a long time ago. He has now registered many companies under his belt. He registered his first company back in 2017. 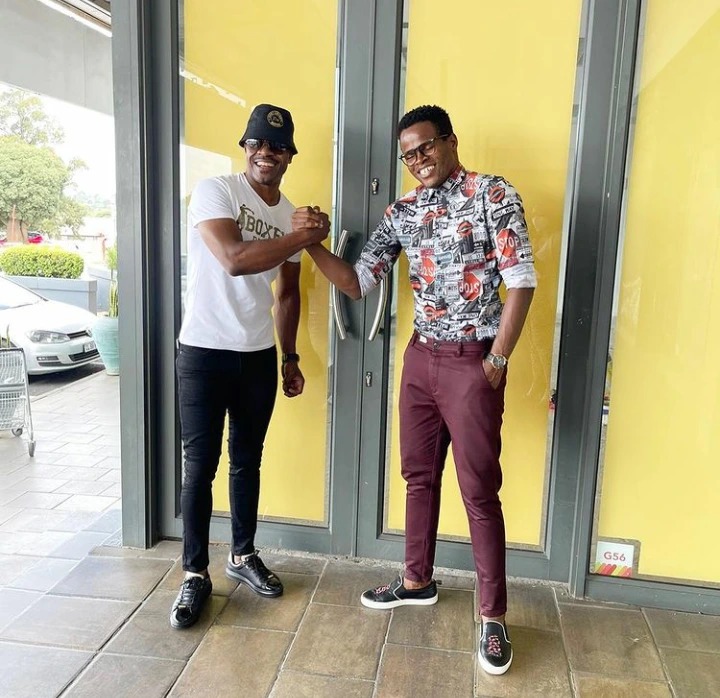 Katsande has finally given the peolple what they have been asking for a long time ago. He has officially registered another company "Boss ya Mboka" clothing line. He is currently busy with the designs. He is now taking the brand to the people.

"Boss ya Mboka Clothing" will officially launch next year.

All of us we cannot be coaches and analyst said Katsande. . 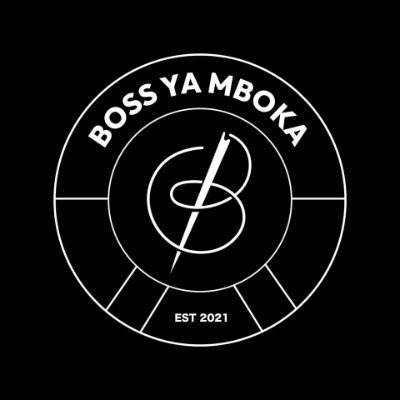 I don't want short cuts when I retire from the football. I want to give back to the game, instant of taking away from football again once, I have retired he said

He does not mind venturing into coaches in the future, but his grand master plan will surely work for him. He won't have to have pressure when He is fired as a coach. He wants to build a legacy hence he want a back up plan in case another business struggles in the process. 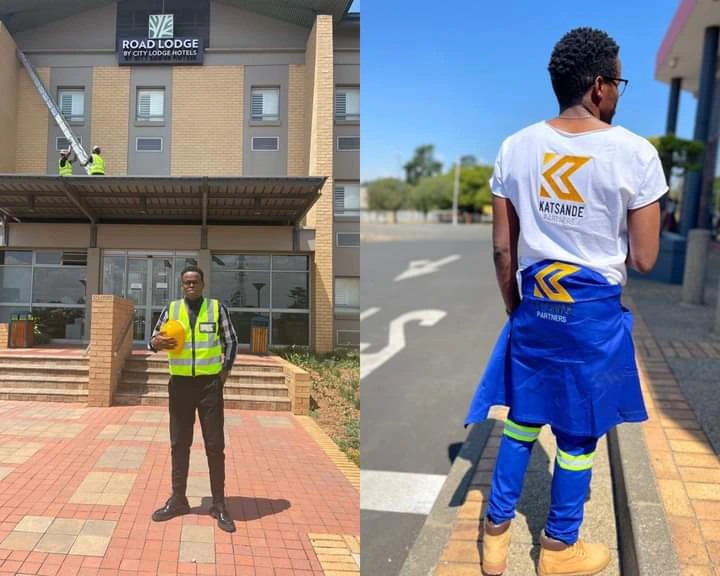 He has also made another announcement that come 2023 June. He will retire from from football without having to stress too much about what the future holds.

He also assured people that none of his projects are interfering in his daily duty as a professional player, as he does that on his spare time. He is also planning to realise more projects in the future

Top 10 Most Expensive Cocktails In The World

Ladies crush: A famous musician left all ladies in frenzy with his recent photos.