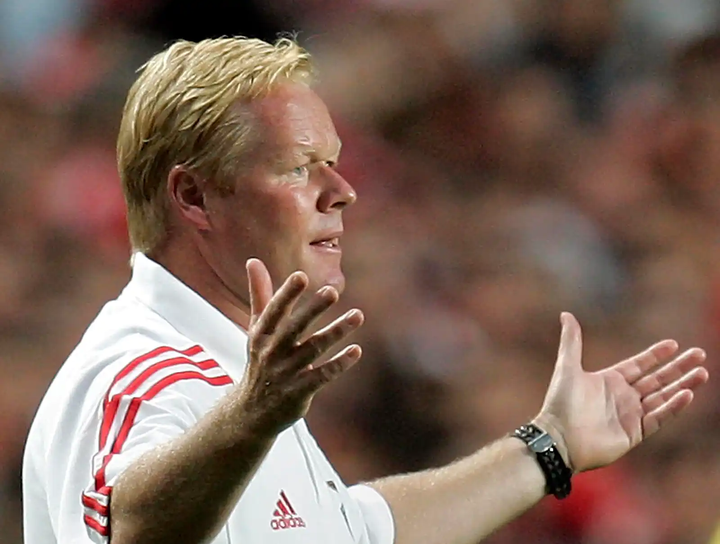 IFC Barcelona have confirmed the hiring of Dutchman Ronald Koeman as their new coach after signing a two-year contract.

Koeman, who played six years in the 90s at Barcelona, ​​is taking over from Quique Setien, who was sacked on Monday after six months.

Sethien's hole was filled last week when Barcelona were humiliated by Bayern Munich in the Uefa Champions League quarter-finals 8-2.

Koeman was dropped from the national team where he coached. His contract with the nation is said to have made it easy for him to resign and move to Catalonia where he signed a contract that expires on June 30, 2022.

On Tuesday, fingers were already pointing at Koeman and on Wednesday Barcelona announced on Twitter that they had hired Koeman.

Koeman took over the job, and when Seth was hired, it was said that he was offered the job but refused, seen went missing after Ernesto Valverde was fired.

Koeman has already started work with Barcelona's former president, Josep Bartomeu, who has identified the new players for the new team.

Content created and supplied by: 24_South_Africa (via Opera News )