Former Kaizer Chiefs player Reneilwe Letsholonyane who hanged up his boots as a player earlier this year, has started a new journey in football, as it has been reported that he has now committed himself to coaching. 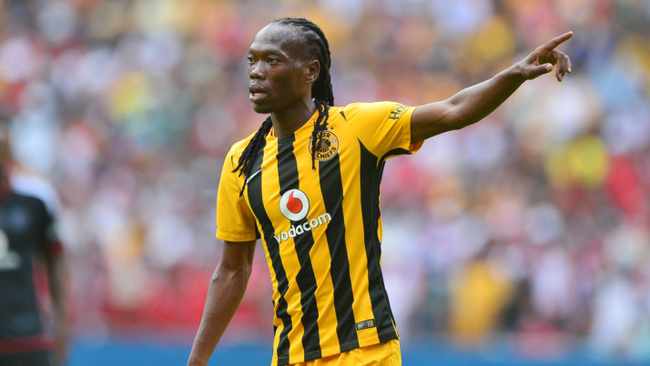 Playing for Kaizer Chiefs was Reneilwe Letsholonyane's biggest breaking point of his football career as a player, but it did not stop there as he went from South Africa's most supported club to SuperSport United, Highlands Park and TS Galaxy where he hanged his boots after the 2020/21 season.

The former Kaizer Chiefs player who was deadly in his role as midfielder called it quits as a professional footballer, but opened a new door for a fresh new start as he committed himself to coaching. Like some of the other retired footballers, Reneilwe Letsholonyane did not want to sit at home to enjoy leisure time after a life of football as a player, but decided to continue his love and passion for football to coach young talent in South Africa. 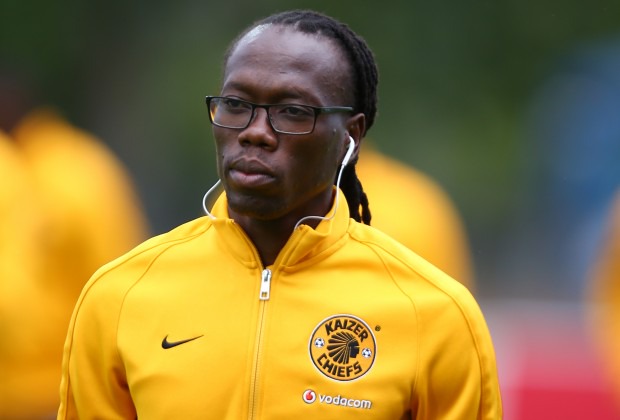 Reneilwe Letsholonyane is already a coach at a certain club, although it is not a well known club by many or a big name club, but just know his coaching career has started just months after his retirement from playing professional football.

If Letsholonyane could get Pimville Young Stars to a trophy win, coach more amatuer clubs and get more credit as a coach he might end up with a few clubs we come to know. 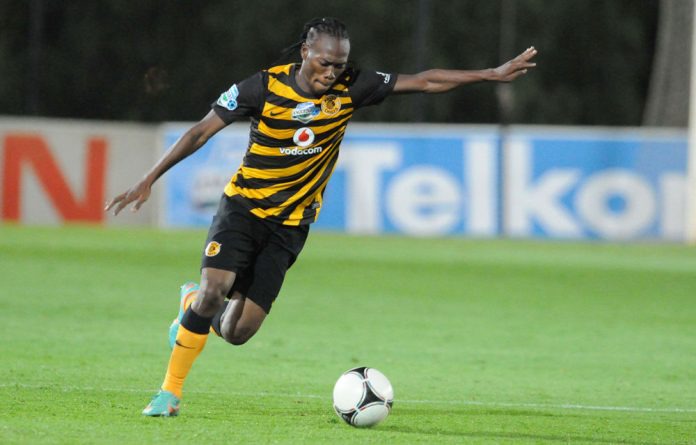