After an unsuccessful even that occured in the Egyptian Premier League former Orlando Pirates player Justin Shonga was forced part ways with Ismaili after the club had eventually failed to pay him of his salary. Justin Shonga then decided to make a come back to the Premier Soccer League (PSL) in order to try his luck in one of the teams, and fortunately for him he managed to get himself signed by Sekhukhune United as they are currently trying to strengthen themselves in the league. 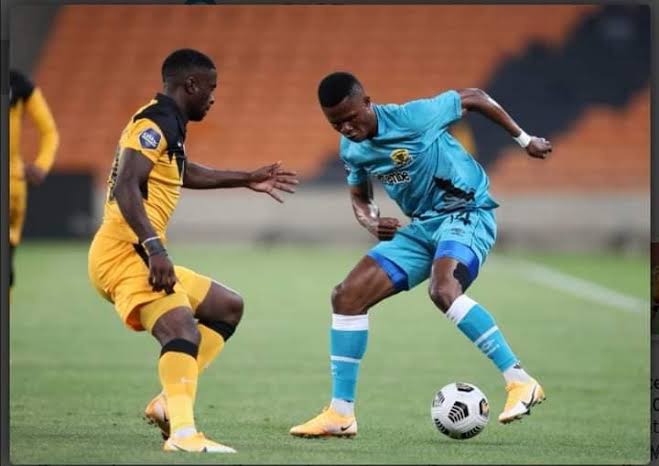 With that being said, it has been reported that Sekhukhune United has signed another Zambian international player by the name of Roderick Kabwe. The South African football fans will remember the 29 year old midfielder as he was once on the books of Black Leopards, before he eventually returned back to his childhood club FC Zanaco in Zambia after an unsuccessful stint with the Limpopo based outfit. 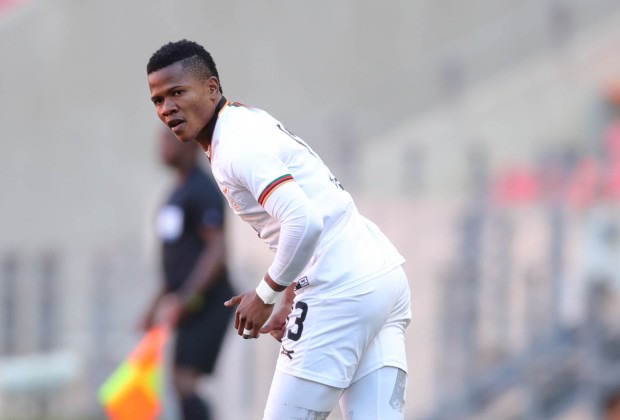 As the second round of the DStv Premiership will be starting in just a couple of weeks time, Sekhukhune United don't want to find themselves lacking in key positions, and they want to get reliable players and Roderick Kabwe appear to have fit the criteria. However, the irony about Kabwe's deal is that he has been offered a six month contract with an option to extend for a further two years. 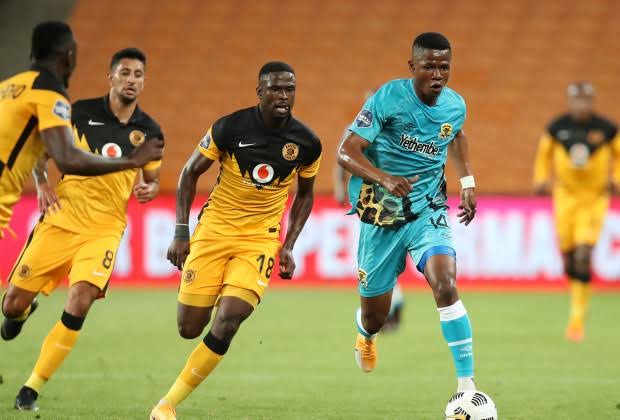 By the way this deal has been facilitated by the club it's uncertain at this moment why both parties have agreed to sign a short teen contract, and what's even more strange is that Kabwe will not be playing on his natural position, the technical team of Sekhukhune United signed him play on the left back position. This short term deal might be a risky move for Sekhukhune United because should he perform at his best in the league, a different team might offer him a better contract at the end of the season.