Manchester United is without a doubt one of Europe's most successful football clubs. Under former manager Sir Alex Ferguson, the club was known for bringing in some of the world's best players to the Premier League.

Sir Alex Ferguson is widely regarded as the manager responsible for some of the most successful transfers in history. Some players, on the other hand, failed to live up to their billing.

Here is a list of Manchester United players who went on to become the worst signings in the club's history. 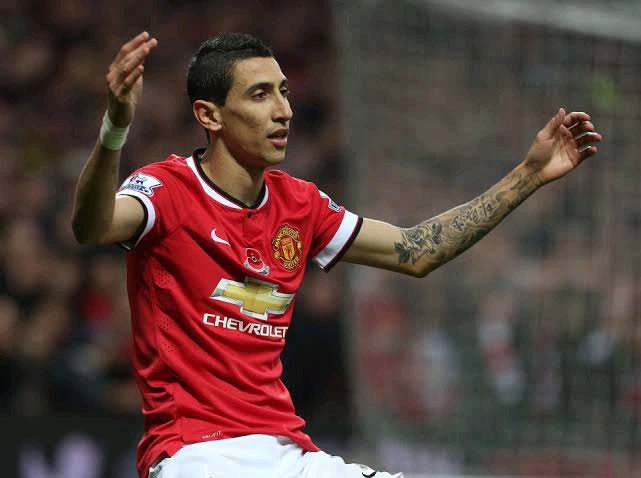 Di Maria was bought for 59.7 million euros after making an enormous contribution to Los Blancos, which helped them win the Champions League. However, he struggled to adjust after joining the Premier League club and ended up being one of Van Gaal's worst signings. 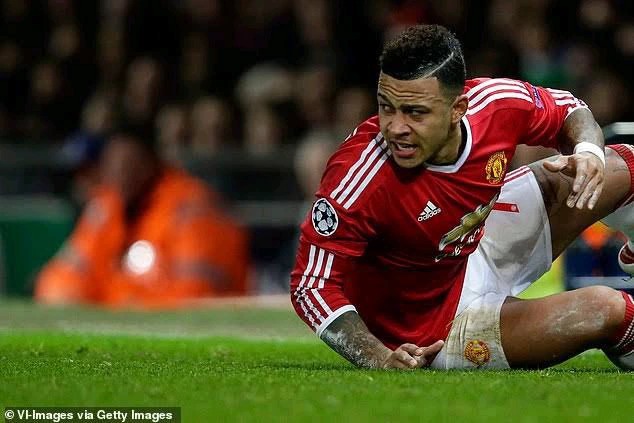 Memphis Depay joined the club in 2015 after leaving Paris Saint-Germain. The club had high hopes for him. Depay was even given the coveted number seven jersey. He was, however, unable to live up to the expectations that had been placed on him. Memphis ended up being a letdown, as he only managed to score two goals during the season. 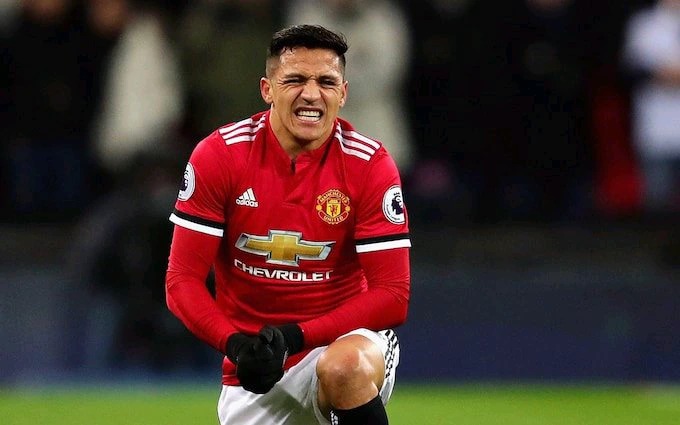 Alexis went from being a fan favorite at Arsenal to being regarded as one of Manchester United's worst signings in history. Sanchez was with Manchester United for 18 months and only scored three Premier League goals during that time. Alexis was paid a large salary of 14 million euros per year, which was putting a significant strain on the club's finances. He was later transferred from Manchester United to Inter Milan in 2020. 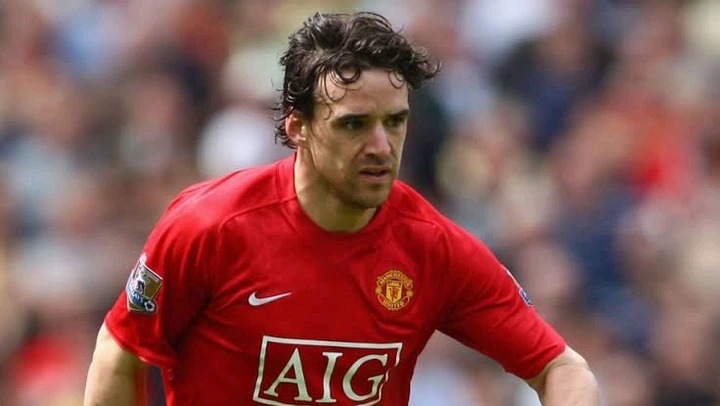 The Red Devils signed Owen Hargreaves in 2007 because they felt they needed to strengthen their midfield. Following the acquisition of the dynamic all-rounder from Bayern Munich, Hargreaves was hit by a series of injuries that prevented him from performing his role. Over the course of four years, Owen Hargreaves was limited to just 27 league appearances.

Matric Results To Be Published On Thursday, Here's What People Are Saying About It on Facebook