Bad News: PSL Might Do This After MaMkhize's Security Was Seen Carrying A Gun 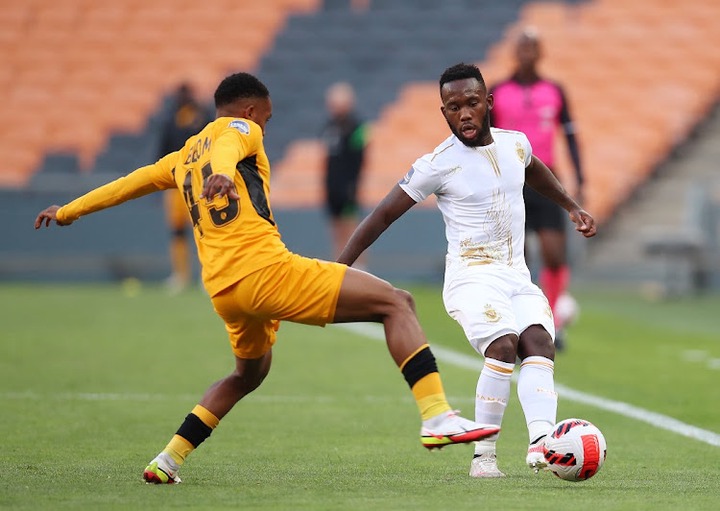 Royal AM and Kaizer played a very undescribable game where we saw Amakhosi suffering a huge loss from the new babies in the league, Royal AM.

Kaizer Chiefs was swallowed this past weekend when they were beaten by the new Royal AM with 4 goals to 1 whereby Letsoalo managed to have a brace. 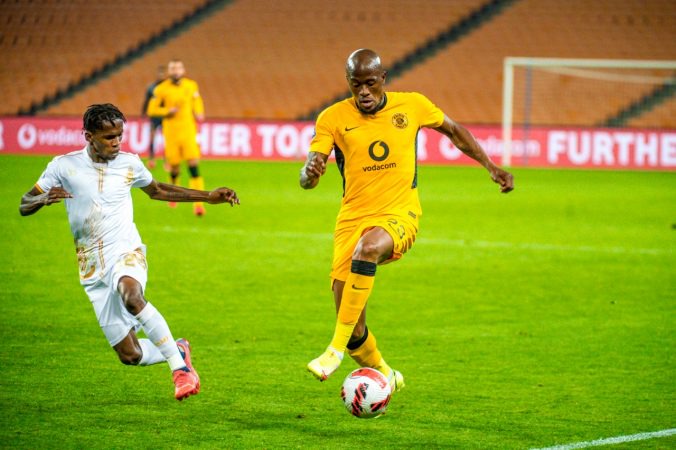 This has made Kaizer Chiefs be on the bottom of the DSTV premiership and this means that Royal AM is now on top of the log.

There is a man who was identified and seen carrying a gun during the game between Royal AM and Kaizer Chiefs. 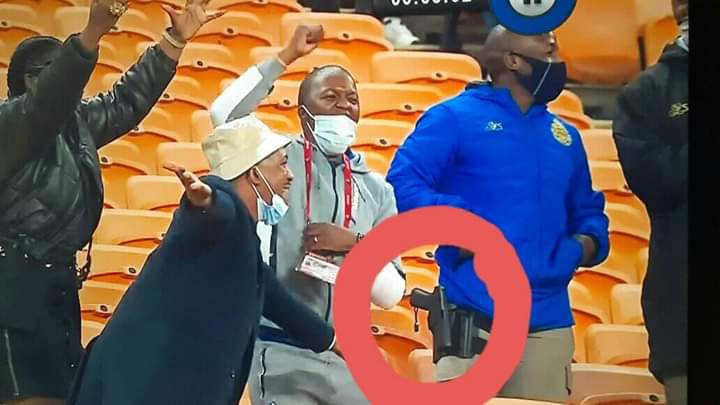 This man was apparently MaMkhize's bodyguard or security personnel and Kaizer Chiefs supporters were left shaken after they saw this.

Many people mentioned that guns are not allowed in public spaces such as stadiums and the worry is how did he enter with the gun in FNB stadium.

Many people have also criticized PSL around this issue and mentioned that MaMkhize and Royal AM broke safety rules and they should therefore be penalised for doing such a thing. 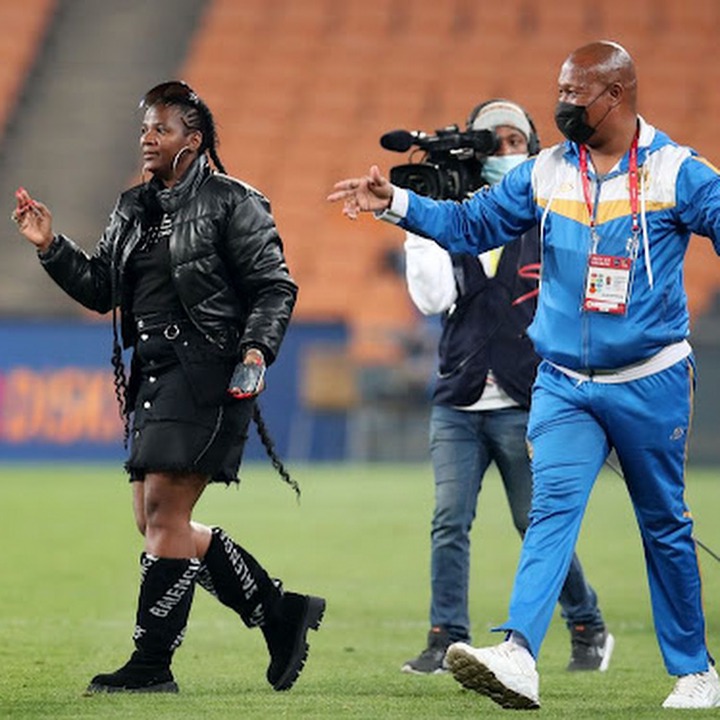 One user on social media highlighted that PSL may need to take away three points from Royal AM as they might have broken down firearms rules and regulations.

PSL has not necessarily said anything about the matter and Kaizer Chiefs supporters are really waiting for their response to this matter.

MaMkhize has always been on the bad side of the law since last season when her side Royal AM was fighting for automatic promotion to the DSTV premiership.

You will remember the drama that took place between MaMkhize and the PSL after the body made a decision that Sekhukhune United will be the one that will be promoted to the DSTV premiership.

Heartbreaking news: Single mother of two kills herself after battle depression for a long time

Dj Tira Just Revealed The Most Unexpected News About Him And Lira. We Are Really Happy For Them Thou

Benefits Of Making Love At Night According To Doctor.

Melusi is in such a dark place right now, pain has turned him into a monster #GomoraMzansi.

Top 6 Secretly Poisonous Plants We Eat All the Time

5 Easy Ways To Be Irresistible To Girls