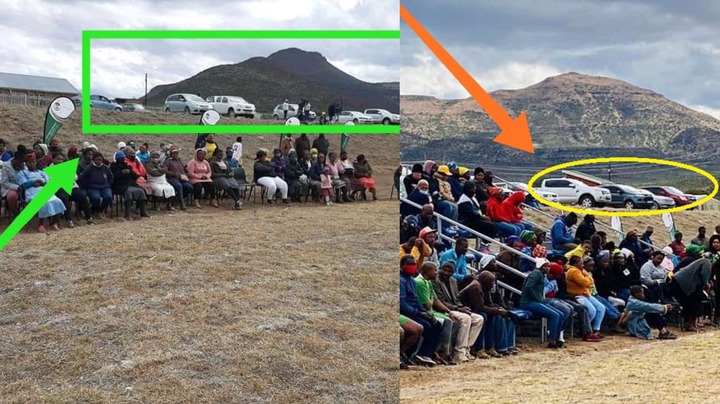 It is no more news that the ANC ideological group has again focused on their undeniable plundering forces our countenances and it appears to be it's purposeful saying there's no way around it. Be that as it may, this time, Mzansi isn't messing with it.

South Africans were welcomed with an exceptionally insane news concerning a recently assembled Stadium, the Lesseyton sports field implied for both soccer and rugby playing. Picture beneath is the thing that the arena was to look carefully indistinguishable to;

As per the post made by Enoch Mgijima district page on Facebook, the structure of this 'remarkable' office required a few months to finish and it took around R15 Million to ensure it's well form for soccer and rugby players to get most extreme fulfillment.

This news anyway caused and ruckus when the post was shared by EFF individuals who taunted and got down on the ANC party for their amazing mercilessness in being a lot of cheats, taking mindful essential assets implied for individuals. 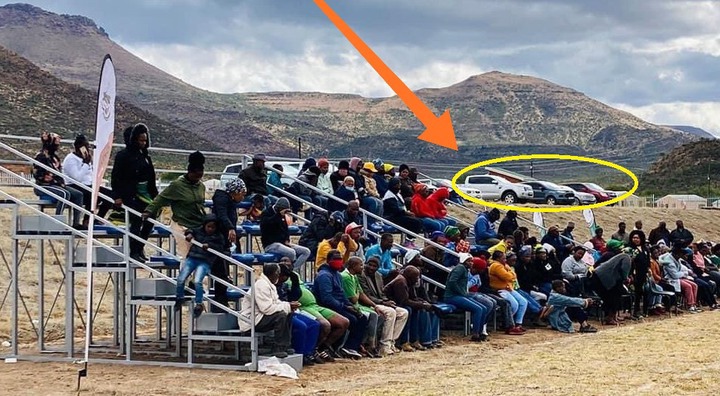 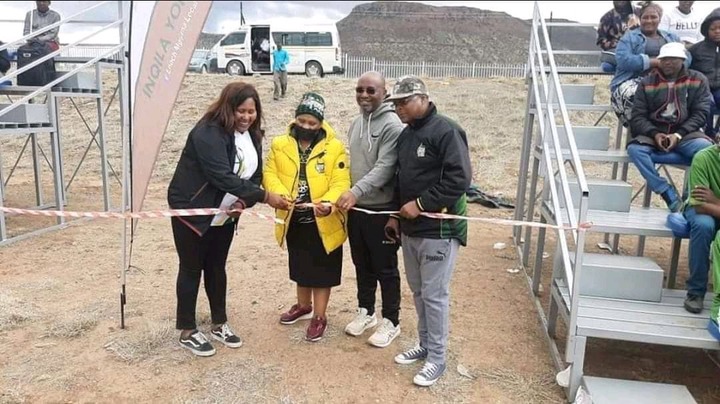 As indicated by the depictions taken of the arena, one can comprehensively say this looks just a nearby town arena where not more than R20,000 was spent. As there were deficient seats for the townspeople to site at the arenas dispatch.

Moreover, the main accessible arena like seats accessible appeared as though they were second given and very horrendous and lacking again to take then, at that point, number of participants at the dispatch.

Anyway a specific spotlight on the photos stood apart as a South African man, a supposed informant, Tsogang, took to his page to say he knows when the cash was spent as he circumnavigated a few vehicles.

Turns out all the ANC authorities who came for the dispatch each accompanied their private vehicles. One feature about these vehicles is that they're all new vehicles.

As per my estimations there are around 10 new vehicles of which they are worth a huge number of Rands each. Assuming to be sure this is valid, these legislators ought to be brought to book.

Snap on the blue hued interface underneath to see post

What's your opinion on this?