Gabadinho Mhango confessed to his agent what he had informed him regarding his future with the Orlando Pirates. 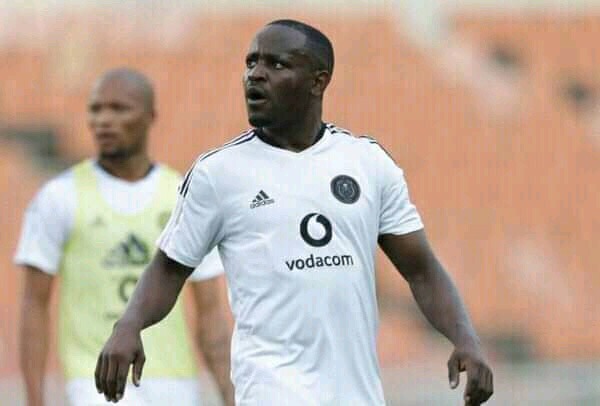 After battling for playing time with the Buccaneers this season, Malawian International Star faces an uncertain future.

According to reports, the player will be leaving the team at the end of the season after a settlement was reached with the Pirates. –

When asked by the media about his client's future with the Pirates, Mhango's agent, Mike Makaab, said that he just spoke with Pirates chairman Irvin Khoza.

If the proper deal comes up, Makaab says he will be allowed to leave, as long as all sides are happy.

He also revealed that the player told him he intends to remain at the club until the end of the season, at which point he will be considering his options. Makaab 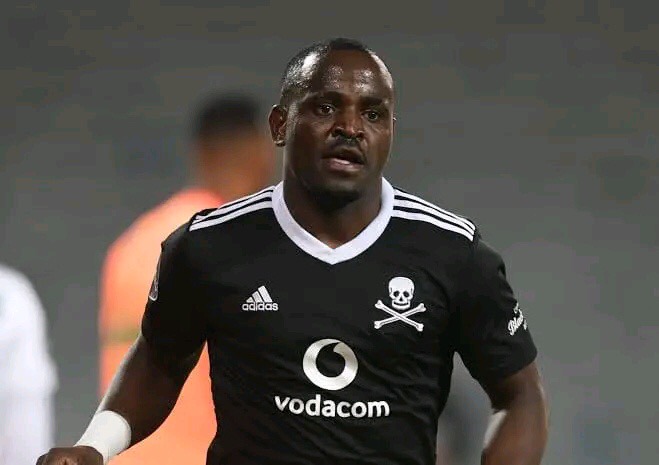 A statement made on Gagasi FM stated that if he is included in the technical staff's plans for next season, he looks forward to staying at Pirates.

According to Makaab, the player is open to go abroad or inside his own country if he isn't selected by the Pirates for next season.