Stellenbosch FC have confirmed that their star player has moved to Kaizer Chiefs. 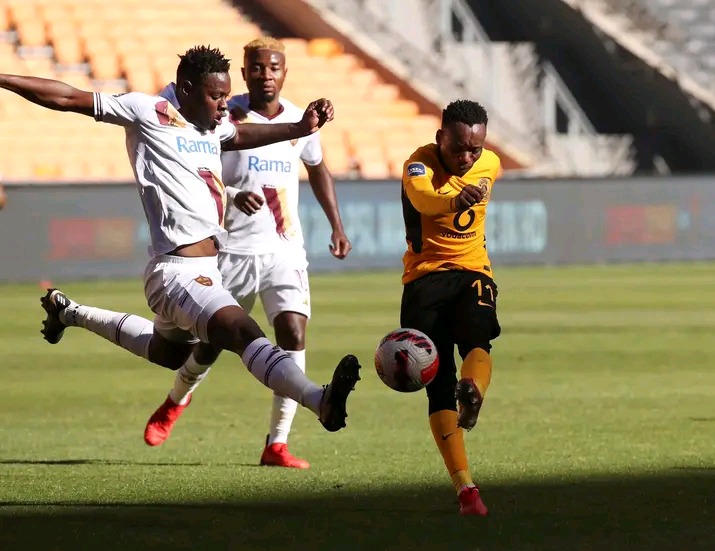 Amakhosi are already building for the next season after having a disappointing campaign.

The club is aiming to finish the season on second place this season in order to qualify for the CAF champions League season.

Amakhosi are looking to strengthen their defence next season after conceding a couple of goals this current campaign.

It was reported that the club have secured the signature of Stellenbosch FC defender Zitha Kwinika ahead of next season.

The Stellies have confirmed that the club's captain will indeed be moving to Amakhosi next season.

The player also won the player of the year in Stellenbosch awards that were held on Tuesday. 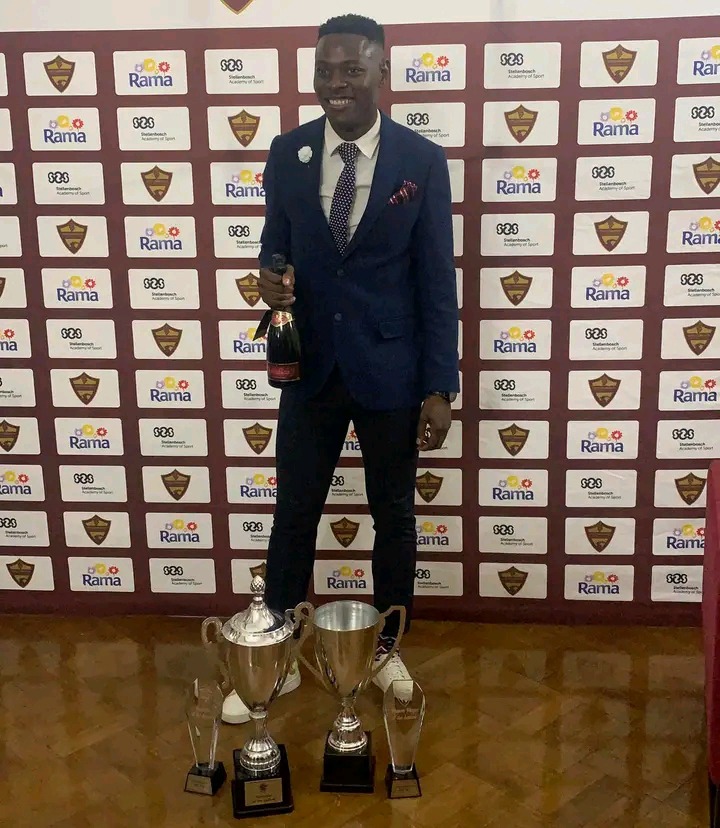 Speaking during the awards ceremony, the head coach of the club Steve Barker confirmed that the player will be leaving his side come next season.

"Zitha will go back to Kaizer Chiefs, he deserves everything of the best. We wish him well, but be aware, we’re coming for you," said the coach. 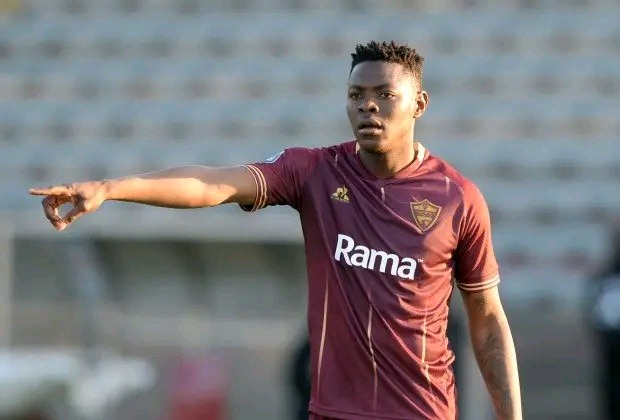 During his acceptance speech the player also confirmed that he will be leaving the club next season with a beautiful quote that says “I came here as grapes and I’m leaving as wine”.