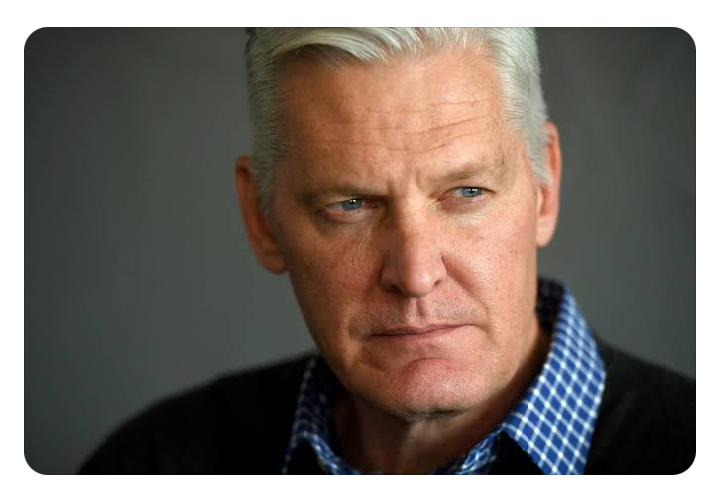 Andre De Ruyter is having it easy. He would be long gone if he was black, and don't dare tell me about “playing the race card” because it is what it is. He is not a problem, he was given old horse to win July handicap, Eskom was born in 1913,we have failed building power stations as from 1994, With that logic then Brian Molefe, Matshela Koko and others were not the problem but failure to maintain infrastructure. That would not be the argument IF he was black,, though. It's not about color of a skin, but capacity, State has no capacity, fail to maintain infrastructure, Is it not about skin color? Is it rainbow nation? Mandela tried reconciliation & forgiveness, but it did not work.

During Apartheid Africans were targeted by the state and privileged whites. It continues.

He is protected by an economically powerful minority that some majority wants to protect, a joke in any logical sense. It took more than 20 years to build two power stations that need another twenty years and twice the amount to fix. The difficulty is Energy minister's stance on renewables. The world would like to help us with clean energy. He says no. He needs to solve it. De Ruyter had to pick up the pieces after your so-called black excellence CEOs were removed one after the other for messing up Eskom. He is messing it up further. When will he be removed like others? You can’t kill something that is already dead and buried. You need to do your research properly before making utterances of a situation you know nothing of. . When the ANC took over in 1994, Escom was a thriving world-class power generation company that was emulated world over, it was run into the ground by the ANC and its cadres. Eskom was built to serve the white minority and not the entire country, when they built Kusile and others, the grid was experiencing an overload. White contractors were and are still sucking Eskom through its CAPEX projects,, and you’re defending the indefensible.