After amost a week of drama and controversy surrounding Kaizer Chiefs where they even missed two of the their DStv fixtures against Cape Town City and Golden Arrows respectively, they may be available to play their next fixture the following weekend where they will be playing against Sekhukhune United on Sunday the 12th of December 2021. 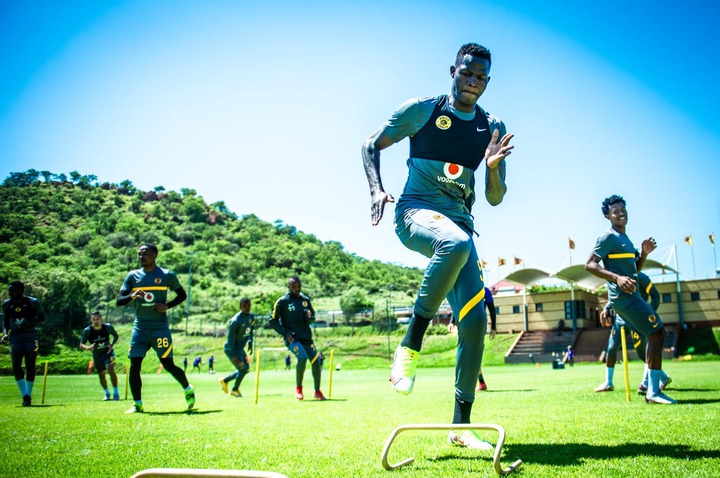 Chiefs wrote to the Premier Soccer League requesting a postponent of their December fixtures, but the league did not respond to the request, the following day they announced thst they will not be able to host Cape Town City since they fear the spread of the Covid-19, on Wednesday they were suppose to have travelled to Durban to play against Golden Arrows, on Tuesday they announced that they will not be able to travel to the KwaZulu-Natal Province. 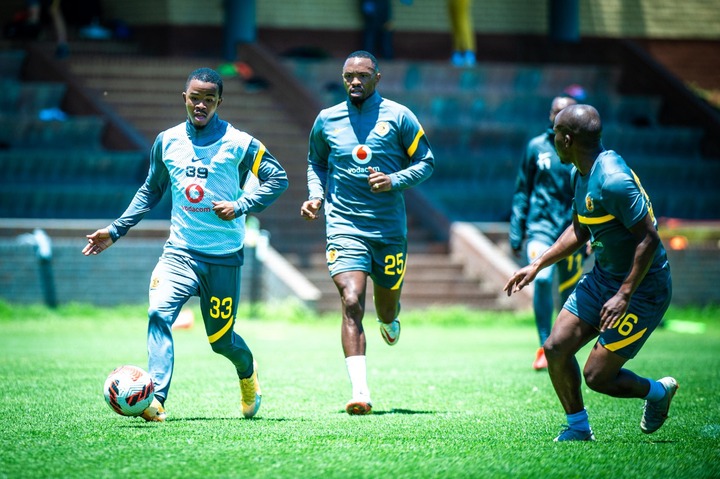 According to kickoff.com, Chiefs has resumed training and they have a couple of players who resumed training, but they still remain insure on when they are going to be able to play their DStv Premiership fixtures. 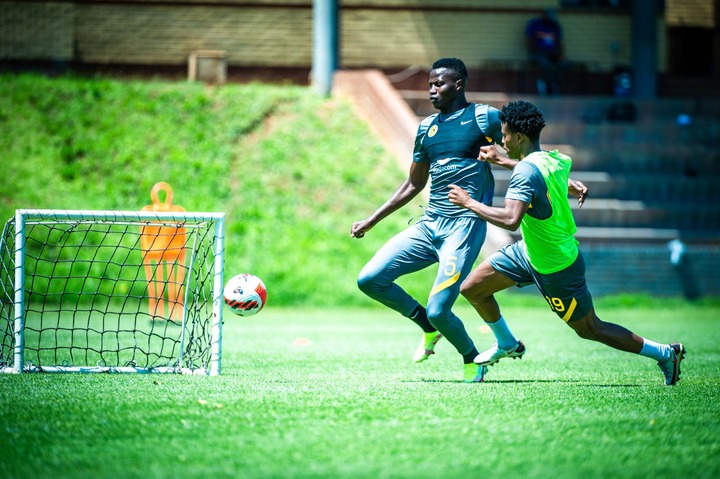 "They are training. But just a few of the players. We are not sure yet as to when the team will again play. The team just returned back to training on Tuesday. It's not the entire first-team squad though that has returned, it's just those players who are feeling better. We are still putting together a team. They are just training now to prepare, but no one knows anything beyond that," publication reports.

As it stands, it is not yet clear if the Phefeni Glamour Boys will be available for the their next game, should their deem it fit for them to honour their fixture, their initial request was to be allowed to return to the field next year. 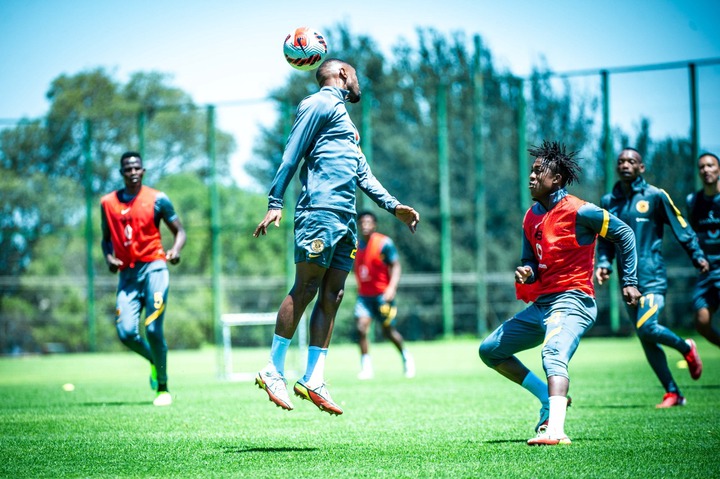 The League is yet to break the silence on the action to be taken against Chiefs for pulling a no show on two of their league fixtures.