Some people usually say if you have been looking for opportunities somewhere and then things are not really working on your favour, you must then decide to make opportunities elsewhere so that you may prosper and be happy. That is exactly what the 21 year old Michael Ovella Ochieng did when his attempts to join a DStv Premiership side failed. The 21 year old is a Kenyan international player and has been with Marumo Gallants for some time now, and unfortunately the club failed to register him as one of their players. 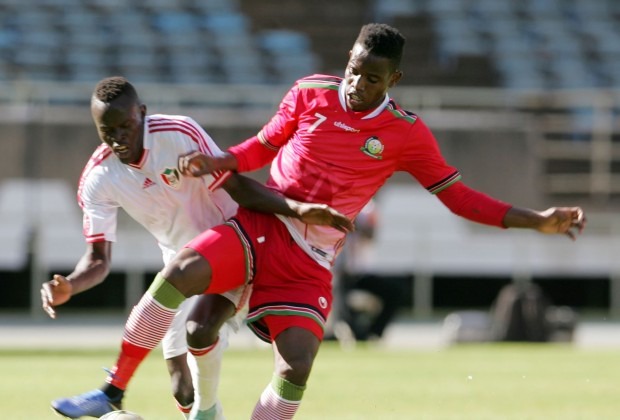 Right now it can be confirmed that Ochieng has exited from the DStv Premiership as he has signed with a team from abroad, and we shouldn't look any where far from South Africa and within the Cosafa region as the Kenyan international has now officially signed with the Botswana giants Township Rollers. This can be a great opportunity for Ochieng as he has been eagerly anticipating to continue playing football, and for the Botswana giants to sign him they must have sent something special about him. 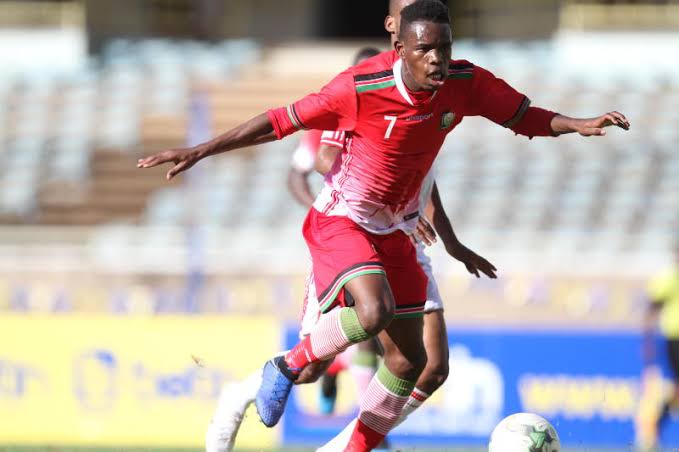 Source that are close to the player have now indicated that when the 21 year old Kenyan star had already agreed to join Township Rollers some suitors from the Premier Soccer League had started to raise their hands for his services, but it was already too late for them as he is now a player of the Botswana Premiership champions. The PSL teams took their time to decide on whether they want Ochieng or not, they were slow on their approach and Township Rollers snatched him swiftly before any PSL team would do so. 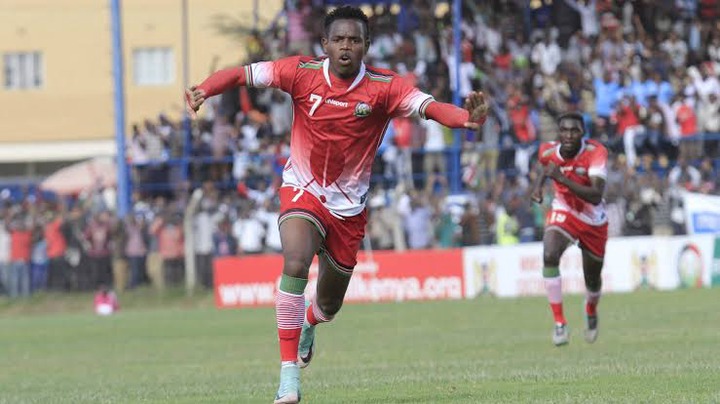 Township Rollers should be considered as one of the good teams from Africa as hey are also regulars in CAF Champions League and on CAF Confederations cup, even though they have not yet reached final stages from these competitions, at least players are afforded an opportunity to express their skills against some of the best teams in Africa, which can also be an advantage for them as greater suitors might acquire their services.

" We protect and support him " - Chiefs supporters