Grobler keeps SSU from losing for the first time.

SuperSport United played their first game in the DStv Premiership on Sunday night against Chippa United. They came back and tied the game 1-1. 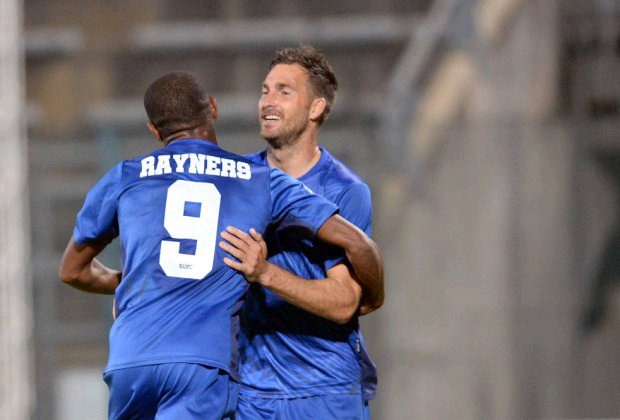 The team from Gqeberha scored first when Ronald Pfumbidzai headed in Siphelele Luthuli's curling free kick just a few minutes into the game. 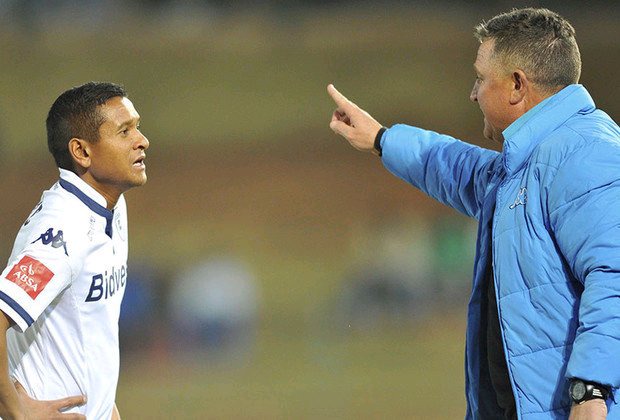 SuperSport was able to keep up with the slow start, and they were only a few inches away from tying the score when Iqraam Rayners picked up a loose ball after Grobler's shot hit the top of the crossbar and bounced back down.

Late in the half, Luke Fleurs replaced Onismor Bhasera, the captain of Matsatsantsa, who had to be carried off after a collision.

The home team had plenty of chances to score, as Rayners showed when he quickly shot Jamie Webber's low pass from midfield well past Lloyd Kazapua.

After the break, SuperSport made two changes. Thalente Mbatha replaced Webber, and Thabang Sibanyoni, who was playing for the first time, replaced Jesse Donn.

In the second half, the Chilli Boys were under a little bit of pressure. This gave the home team a few chances, which Grobler, Rayners, and Mbatha, who came on as a substitute, all wasted.

Midway through the second quarter, Grobler scored with a close-range reverse pass after Chippa failed to pick up a loose ball while Matsatsantsa kept pressing. 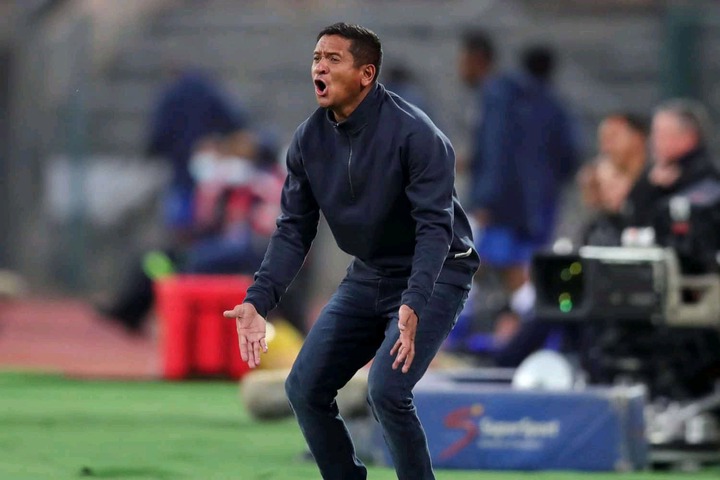 The last quarter of the game was pretty even, since there were not many chances. But late in the game, Goss was sent off for a foul, and the score stayed the same. 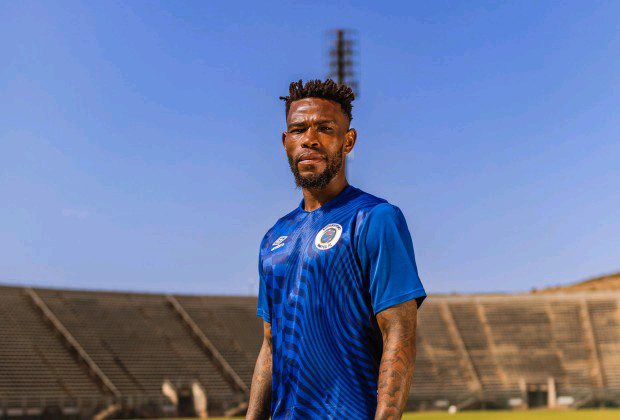 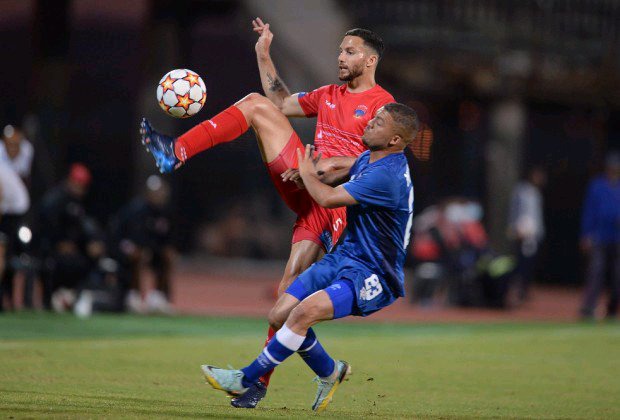 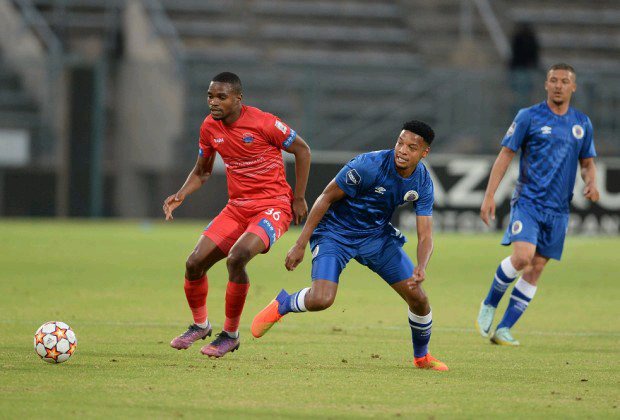