McCarthy may coach the Kaizer Chiefs, Orlando Pirates, or any other PSL team, according to Mayambela 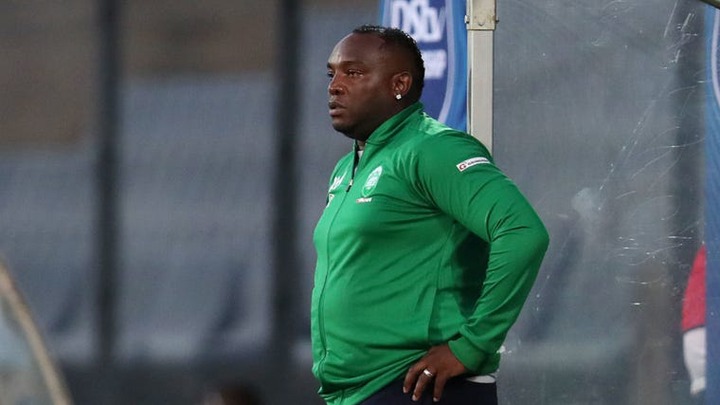 McCarthy may coach the Kaizer Chiefs, Orlando Pirates, or any other PSL team, according to Mayambela.

On Friday, the former Bafana Bafana striker severed relations with Usuthu and is now free to join whichever team he wants.

McCarthy stepped down as AmaZulu coach on Friday after leading the team to their first Caf Champions League title and finished second in the Premier Soccer League last season.

Mayambela explains why he believes McCarthy is now ready to lead any team in South Africa, given that the former Bafana Bafana coach is free to join a new club.

Mayambela told the iDiski Times, "I believe he is one of the best instructors in the country right now."

"I believe he can coach any team in the country, and I believe there is a great need for coaches like him, for people who aren't afraid to go to college and further their education through football."

He has earned all of the coaching badges. So it demonstrates his drive as a coach, as well as his humility as a human being, because "I'm someone who has played Champions League, also to say, I want to empower and equip myself as a coach, intellectually." It's something I think should be applauded.

I believe that we, too, in our country, do not support our local coaches. I don't believe we treat them with the respect they deserve.

He claims that the coach was never able to sign all of the great players that could have helped him win the Premier Soccer League or make the Caf Champions League more competitive.

"He led the team from 13th to second place and competed in the Champions League." Mayambela continued, "He took an ordinary team and turned it into a competing team, a team to watch."

“We could see the guys' confidence. There were a lot of young players who were also interested in what the team claimed to be about. In terms of playing personnel, I believe it was something that the team could have done, as it was something that the coach also wanted to add to the team. They may have also aided the coach in the acquisition of good players, "proper players who can contend for the league, as well as the Champions League." I believe, in my humble view, he never received the necessary backing from the club, and that was evident and visible to all. That, I believe, is how I feel about the situation. 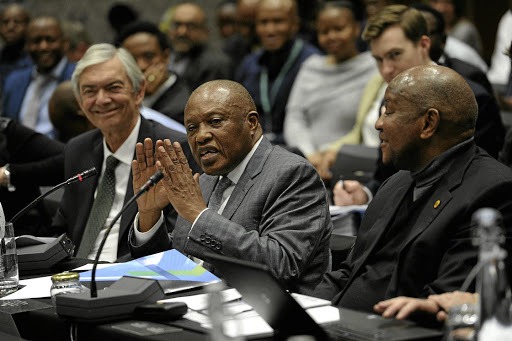 “However, I believe he is a top coach. He's also an excellent human being. Football players adore him, even those who have competed against him, and they admire what he has accomplished as a coach, not only as a player.

McCarthy coached AmaZulu for the second time in the PSL after starting off with Cape Town City.