Christiano Ronaldo beats both Lionel Messi and Robert Lewandoski for another prestigious award.

In the FIFA 2021 professional awards ceremony, which was place at the FIFA headquarters in Zurich, Switzerland, the English Premier League side triumphed against their opponents. During the event, prizes will be given out to the best head coach, player of the year, and goalkeeper of the year in each of the two genders. 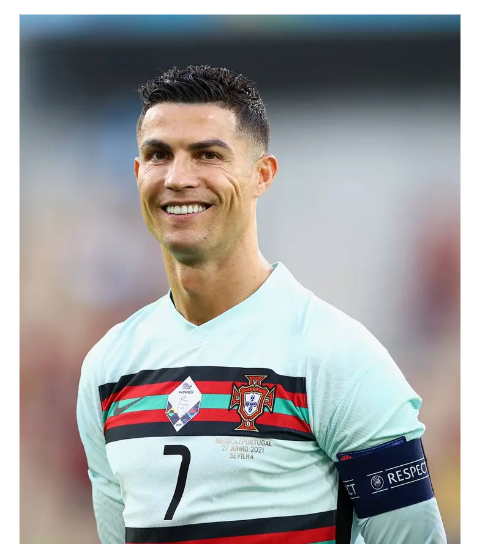 In recognition of his achievement in surpassing the all-time goal scoring record for men, Ronaldo received the FIFA special award. After scoring 803 goals throughout his career, the former Real Madrid and Juventus star became the all-time leading goal scorer in the globe.

Ronaldo has also been named to the Men's Fifpro World X1 team for the 2021 season. He is the lone Manchester United player to have made it into the squad, which has been dominated by Chelsea and Manchester City, each of whom contributed three players to the team's success.

Confirmed Chiefs Has Signed The Best Player Of The Season

You are useless and we hate you- Bonang to Nathi Mthethwa

EPL Prize Money: Here Is How Much 1st to 20th Place Teams Will Receive This Season

Makhadzi was Robbed and Shot at by unknown Criminals.

Hectic|Bonang express her concerns about how Nathi Mthethwa has been doing things, see deails