Widely considered as one of the greatest footballers South Africa has ever produced, retired football legend Doctor Khumalo is celebrating his 55th birthday, today. 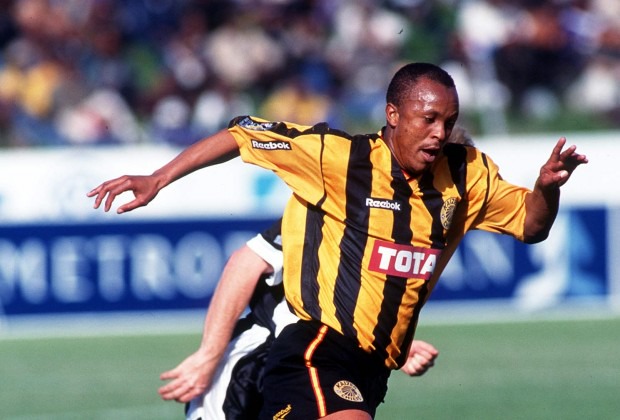 During his illustrious career which spanned atleast two decades, "16 V" as he is affectionately known as played almost his entire career at Kaizer Chiefs and also had short loan spells at Ferro Carril Oeste in Argentina and at Columbus Crew in the USA.

To mark this special day we take a look at Doctor Khumalo's career achievements. During his time at Kaizer Chiefs, the 55 year old Soweto born retired centre midfielder had the privilege of making almost 400 appearances and in turn scoring 30 goals according to his player profile on 𝘞𝘪𝘬𝘪𝘱𝘦𝘥𝘪𝘢. 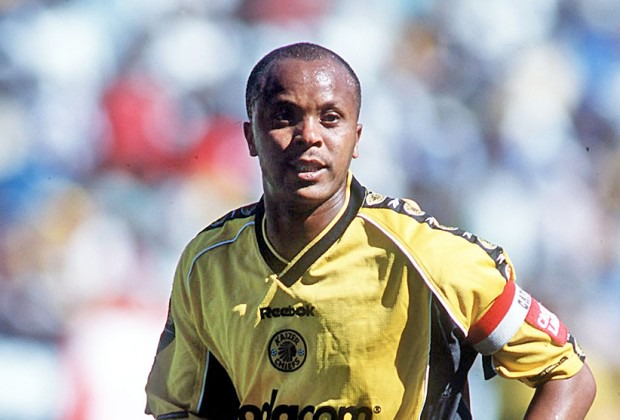 In addition the former Kaizer Chiefs jersey number 15 had the privilege of winning atleast 19 titles including five league titles and the Africa Cup Winner's Cup in 2001. In 1992, Doctor Khumalo was also voted as the Footballer of the Year. 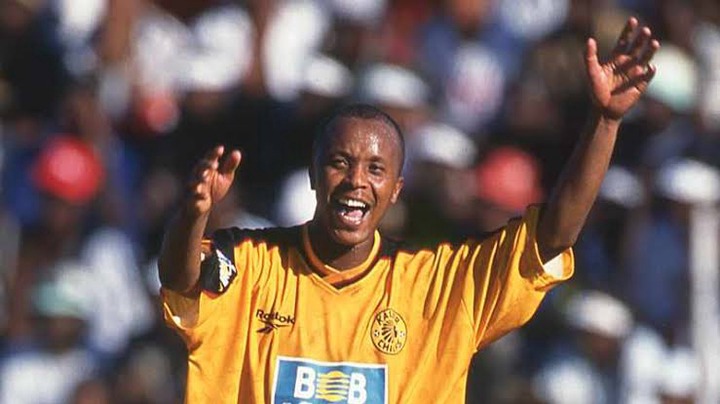 When it comes to his achievements in the national team set up, the former footballer turned football analyst at SABC Sport played a pivotal role in helping Bafana Bafana clinch the 1996 AFCON tournament which was held on home soil. 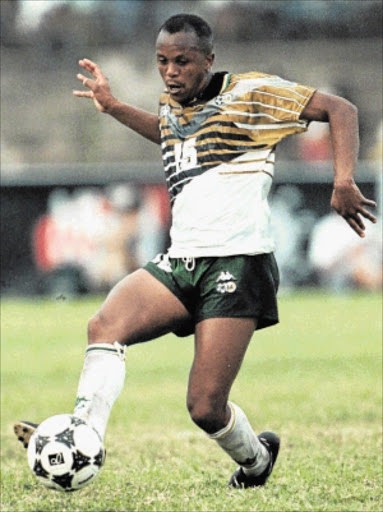 As if that was not enough, Doctor Khumalo also played a key role in helping Bafana Bafana qualify for their first ever FIFA World Cup tournament in 1998 which was held in France. According to his player profile on 𝘞𝘪𝘬𝘪𝘱𝘦𝘥𝘪𝘢, the product of the Kaizer Chiefs Development Academy had the privilege of earning 50 international caps and in turn scoring nine vital goals in the colours of Bafana Bafana.