A nightmare transfer window for the Naturena side Kaizer Chiefs as their second target is not for sale.

Chiefs were in high expectations in growing their during January window as they attempt to end their cup drought. 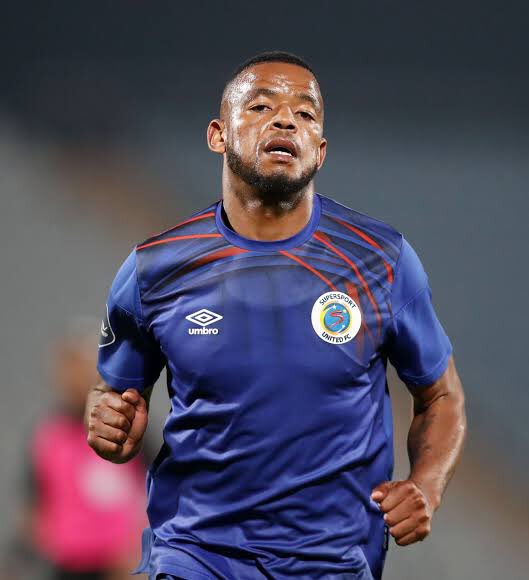 Royal AM striker Victor Letsoalo, Siyethemba Sthebe (Amazulu FC) and (SuperSport United)midfielder Sipho Mbule were on the cards in joining the Glamour Boys.

A huge turnover in the year 2022 when Royal AM Football Club CEO Sinky Mnisi lashed on South African Broadcasting Cooperation SABC Radio Station that " Don't come and say you want a Rolls- Royce but you want to pay money worth a 323 is worth".

Royal AM CEO made intentions clear that their on-form goal poacher Letsoalo won't come at a cheap price and that Chiefs will have to break the bank for the striker services.

The Soweto giants had hoped to lure SSU midfielder Sipho Mbule after losing out to midfielder Teboho Mokoena who joined log leaders Mamelodi Sundowns on a four-year deal. 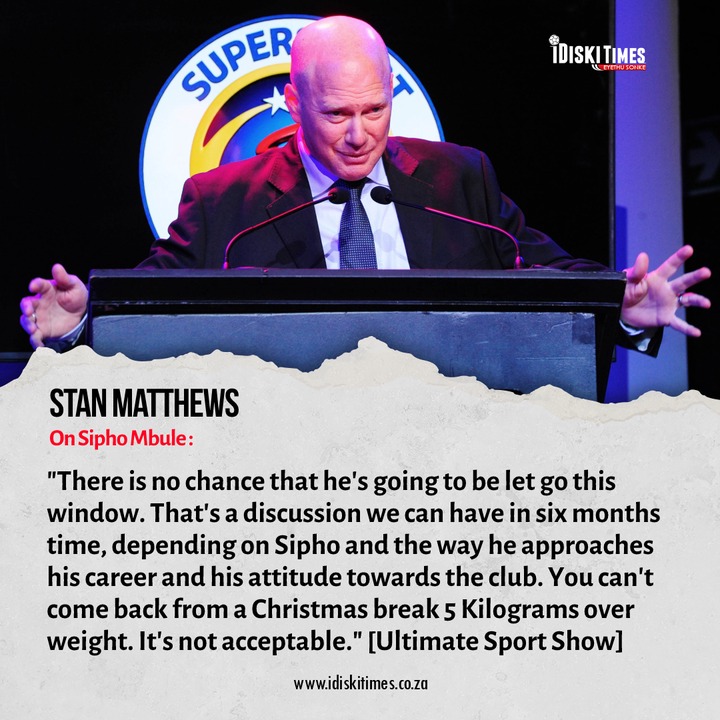 However, things got bad to worse when the Pretoria SS United chairman Stanley Mattews quoted at (Ultimate Sport Show) " There is no chance that he's going to be let go this transfer window. That a discussion we can have in six months depending on Sipho and the way he approaches his career and attitude towards the club.

He also qouted that " You can't come back from a Christmas break 5kilograms over weight its not acceptable" said SSU chairman.

However having only made a single signing in the transfer window having acquired Usuthu midfielder Sthebe who will be joining them in June 2022 after a signing a pre-contract at Chiefs and that he will not play at Usuthu.

Chiefs find themselves under ternsion as they failed on two of thier target, but however they made be forced to break the bank for Letsoalo.

They also welcomed back from injurry Leornado Castro, Samir Nurkovic and Dumisani Zuma who had a drinking issue late last year.