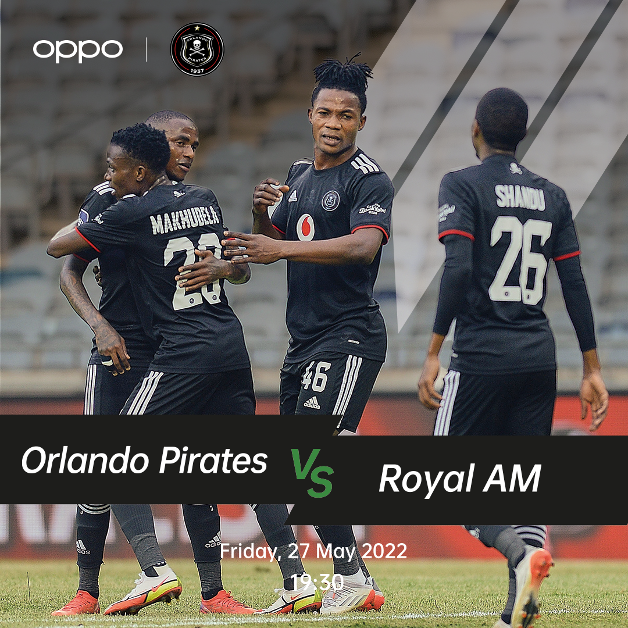 Orlando Pirates hosted Royal AM FC tonight at 19:30. This was the game that was going to decide on whether Orlando Pirates would qualify for CAF Champions League group stages or not. It wasn't a game to be undermined by Orlando Pirates's players.

However, everyone knew that playing against Royal AM would not be that simple. It was indeed a tough game for Orlando Pirates even though they managed to score two goals during the first half. Although, Royal Am was too quick to react to the scoreline as they scored just after the beginning of second half. It was 1-1 and Orlando Pirates held on till the 90th minute. However, Royal AM FC found the back of the net by the extra additional minutes from the injury time.

However, Orlando Pirates supporters have accused or exposed the coach of selling the game just after the second goal. The reason behind this was because of the substitutions he made. 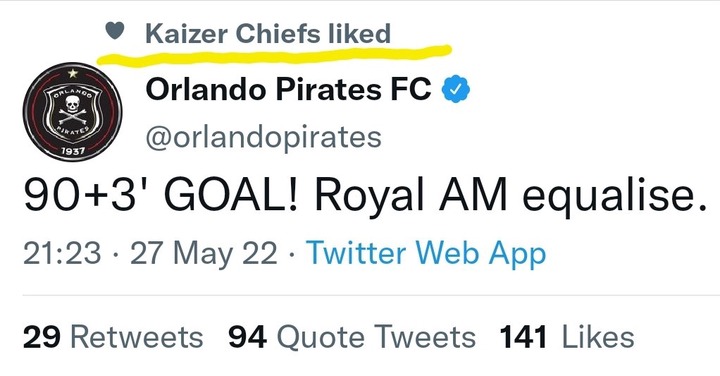 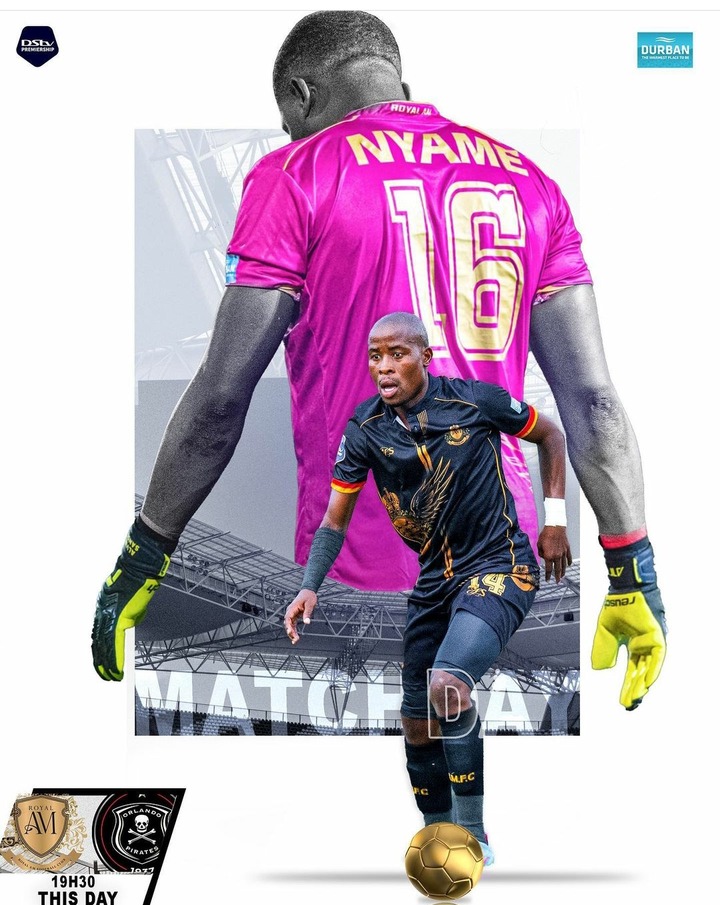 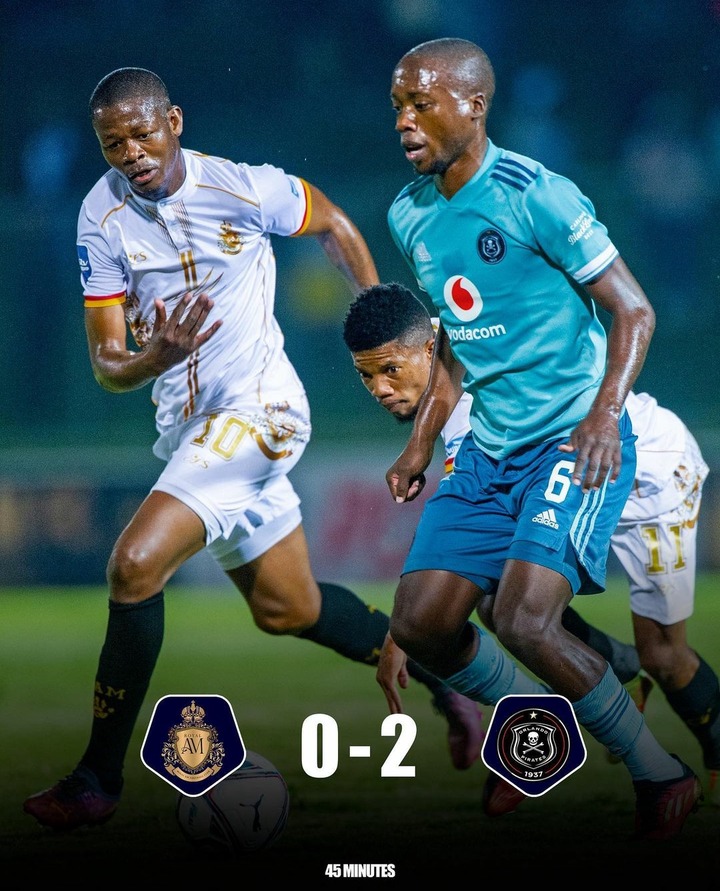 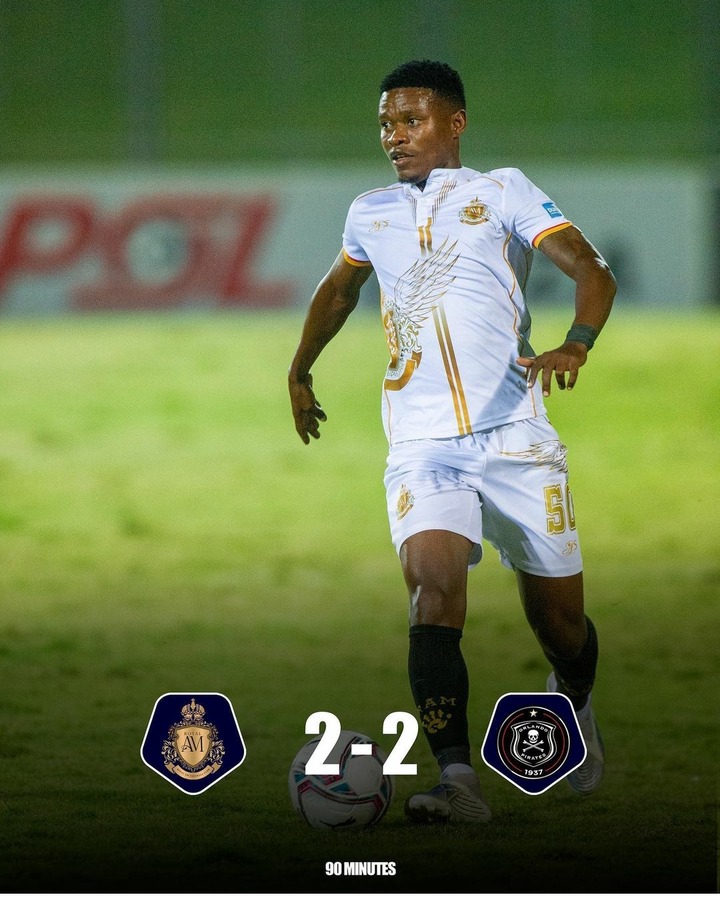 uti: I just smashed my TV in front of 30 guests at my party because of this club. My wife just took our crying kids and said they’re all spending the week at a hotel. This team has ruined my life and my party. I can’t handle this anymore. Goodbye pirate. I am no longer a fan.

@Mnaido: Our coaches a beaten by the same mistake, how do you substitute all the players that are attacking with defenders. Obviously our coaches a absorbing pressure from the opponents instead of applying to the Royal AM.

@Chiefs Fan: This team is a one big headache. Small team mentality players and coaches in such a big brand. How do you bring so many defenders to defend one goal. Shouldn't we defend by attacking as a big team?? It's a mess.

@Patric: Am disappointed that we couldn't defend the goals in the 2nd half...but I loved the fighting spirit from the whole team. I think we can all be proud of their performance, especially the the 1st half performance. 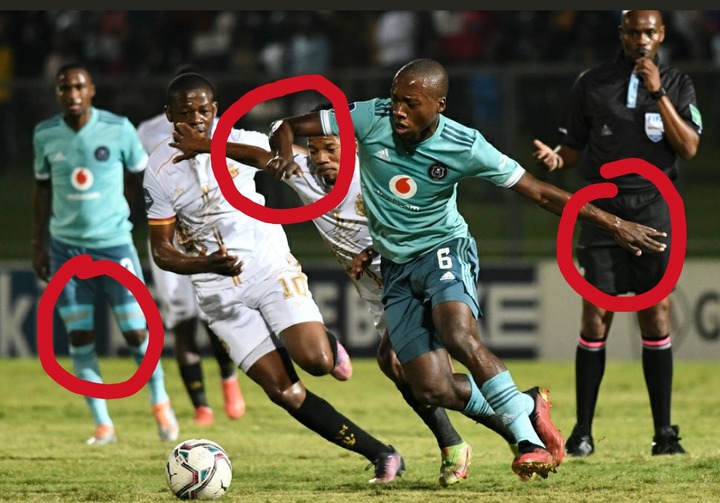 Orlando Pirates Royal Royal AM Royal AM FC Royal Am