It is believed that Orlando Pirates Football Club could be set to part ways with another player in the senior team after it was reported that the club are looking to terminate his contract. 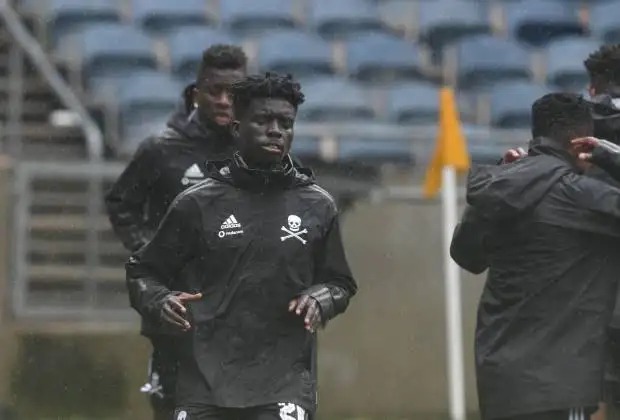 According to IDiski times, the Soweto giants might not be done in terms of releasing players as the Zambian international is rumoured to be on his way out of the club ahead of the 2022-23 season.

The winger back actually won the Player Of The Season and also golden boot awards at the Zambian Super League back in 2019 before sealing a deal with the Sea robbers.

A source has revealed that Orlando Pirates could be set to terminate the contract of the Zambian star after failing to meet the expectations at the club.

The 25-year old spent the season at Swallows Football Club, which was a loan deal.

However, he has now returned to the Sea robbers.