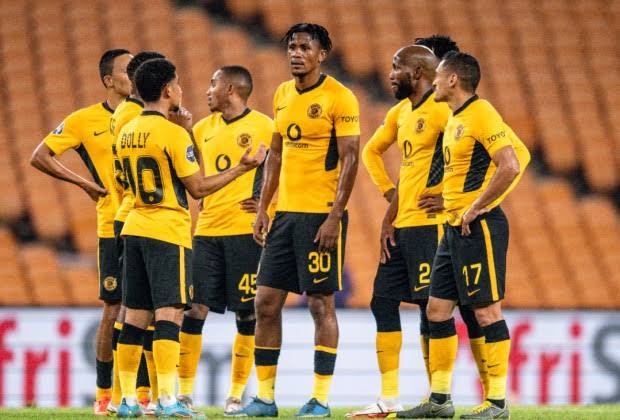 Kaizer Chiefs have a task in their last DStv Premiership game against Swallows FC this Saturday at FNB Stadium. As they'll have to go to the Soweto Derby without their ten key players. This is something that their supporters didn't expect as they were hoping for Amakhosi to do whatever it takes to win against their rivals, so that they can book a spot in the CAF Champions League or CAF Confederation Cup next season. At the moment Amakhosi are sitting on fourth position with 46 points after 29 games. They can still move to the third or second position depending on the results that Cape Town City FC and Royal AM gets in their upcoming matches. 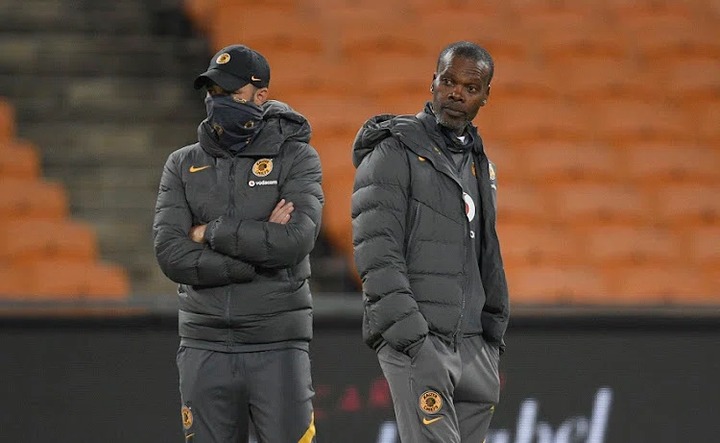 This means Amakhosi still has a lot to play for in the Soweto Derby, however they don't have enough firepower in squad after they won't be without their star players including Siyabonga Ngezana, Keagan Dolly, Leonardo Castro and Samir Nurkovic. This means that their attack will be weaker than before as these players have been part of Arthur Zwane and Dillon Sheppard match day squad. Unfortunately, due to injuries they won't play against Swallows, and also, Chiefs confirmed that Sifiso Hlanti and Lebogang Manyama are still out as they're nursing their long-term injuries. 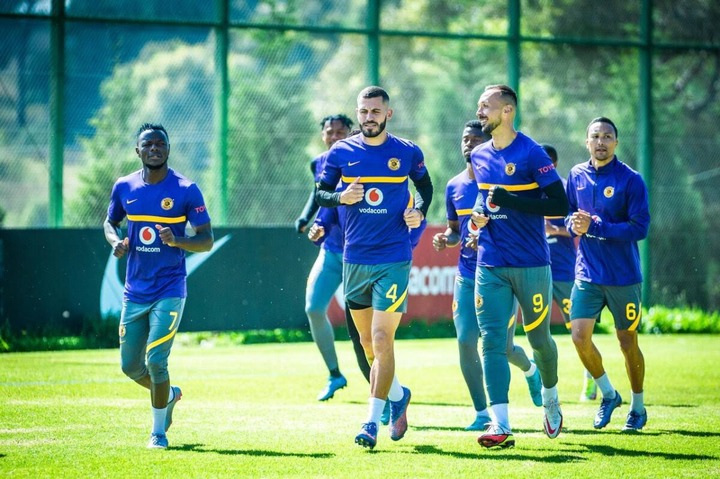 According to the Glamour Boys, the likes of Kgaogelo Sekgota, Nkosingiphile Ngcobo and Sabelo Radebe have been sick, hence they won't be available for selection against the Dube Birds. Then Cole Alexander is serving his suspension which means he will be sidelined in the Soweto Derby. "Sekgota, Mshini and Radebe are recovering from illnesses. We wish them all a speedy recovery. Also unavailable is Cole Alexander who has been suspended," wrote Amakhosi on their official Twitter account. The Chiefs hopefuls have shared their Speedy recovery messages on Twitter. As they felt that this is disappointing, but they can't control certain things in football.

"Speedy recovery to the lads," said @ts_makaveli on Twitter.

"Speedy recovery to our warriors," wrote @ka_silo on Twitter.