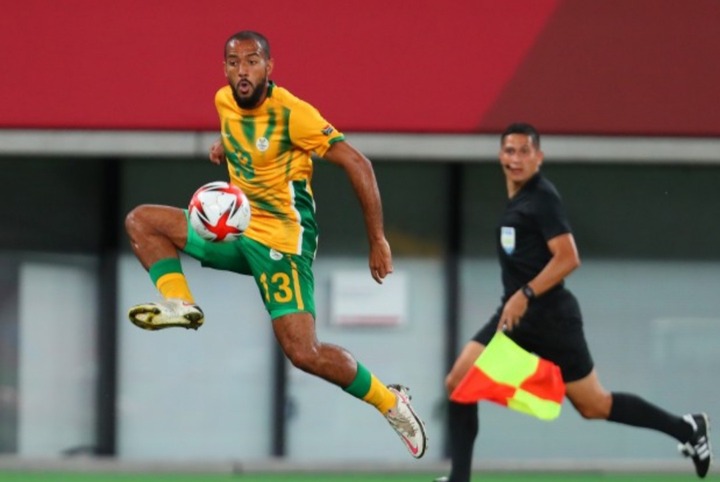 Rivals of Kaizer Chiefs are thought to be keeping a careful eye on what happens to one of their great players, who is in his final season.

Reeve Frosler hasn't played much this season under Stuart Baxter, and the timing couldn't be worse for Amakhosi, given that the right defender may be a free agent by June 30 next year.

He is the second player in the game. After it was claimed that midfielder Kearyn Baccus is concerned about his lack of game time, Soccer Laduma was informed that his future is in doubt.

Both Frosler and Baccus have signed contracts with the club that will end in June 2022, according to the club.

Baccus was originally homesick at the outset of the global Coronavirus pandemic and associated with a move back to Australia, according to the Siya crew, but his teammate Frosler had been on the European and MLS radar.

On the heels of Chiefs' performance in the CAF Champions League final, the 23-year-old utility defender was named to the Olympic Games squad in Tokyo two months ago, appearing in all three games for South Africa against hosts Japan, France, and Mexico.

Frosler, on the other hand, has yet to play a minute for Amakhosi in the DStv Premiership, with his only appearance coming in the MTN8 quarterfinal loss to Mamelodi Sundowns on August 15.

With a total of 34 matches from all competitions last season, his figures imply he was definitely a vital member of the squad under Gavin Hunt, who had previously worked with Frosler at Bidvest Wits.

It remains to be known what the player's future holds, with time running out because FIFA rules allow Frosler to sign a pre-contract elsewhere in January.

Meet The Husband And Wife That Enjoys Body Building Together