By Dizaldo (self media writer) | 6 days ago

While all eyes are on the FIFA World Cup qualifiers were South Africa is having a blast, Benni McCarthy has his sights set elsewhere.

The high riding AmaZulu coach has his sights set on TP Mazembe in the CAF Champions League.

AmaZulu beat Malawi's Nyasa Big Bullets to qualify for the next phase of the competition. 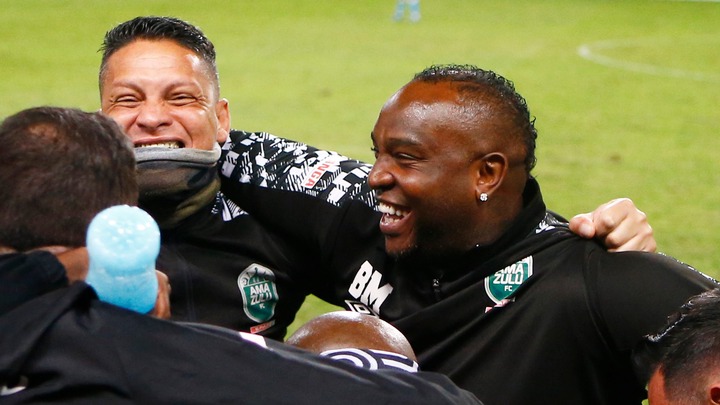 In the second leg against Bullets in Lilongwe, McCarthy’s team scored their first goals this season, striker Bongi Ntuli netting two and Siphelele Mthembu chipping in with a strike in a 3-1 victory that saw the Durban club go to the first round 3-2 on aggregate.

“We’re slowly finding our feet,” said McCarthy of his team’s scoring. We know what we have to do (against Mazembe) and we know it’s not going to be easy. But we know we can surprise people.” 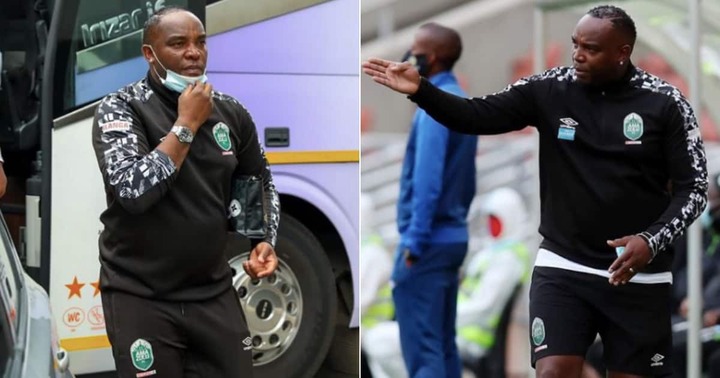 In Mazembe, the five-time winners of the Champions League, McCarthy agreed he will need meticulous planning.

Mazembe’s 74-match unbeaten run in Lubumbashi was only ended by Mamelodi Sundowns, who beat them 2-1 in the group stages of the Champions League last season, with left-back Lyle Lakay scoring an exquisite free kick to win it.

McCarthy has had contact with Sundowns’ technical team with the view to finding how best to approach a side which has been a regular feature in a competition they’re playing in for the first time.

“We’ve spoken to the guys at Sundowns … analyst guys, and we have all the information on Mazembe because Sundowns was the last SA team to have played Mazembe,” said McCarthy, a Uefa Champions League winner with Porto in 2004. 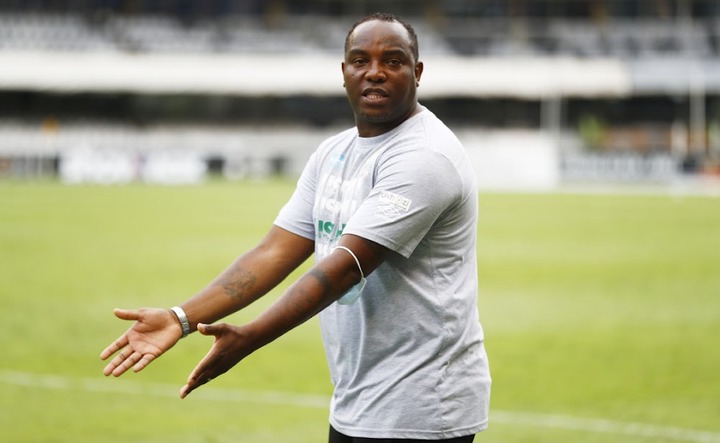 “We respect Mazembe for what they’ve achieved but to fear (them) is something different. I think we’ll just be focusing on our game and what we have to do and not really be bothered and worried too much about the opposition and their history.”

With his team not used to playing on an artificial pitch, which is something they’ll have to deal with in Lubumbashi, McCarthy added it was important to go to DRC carrying a positive result from home.