By KhutsoHealthFitness (self media writer) | 9 days ago 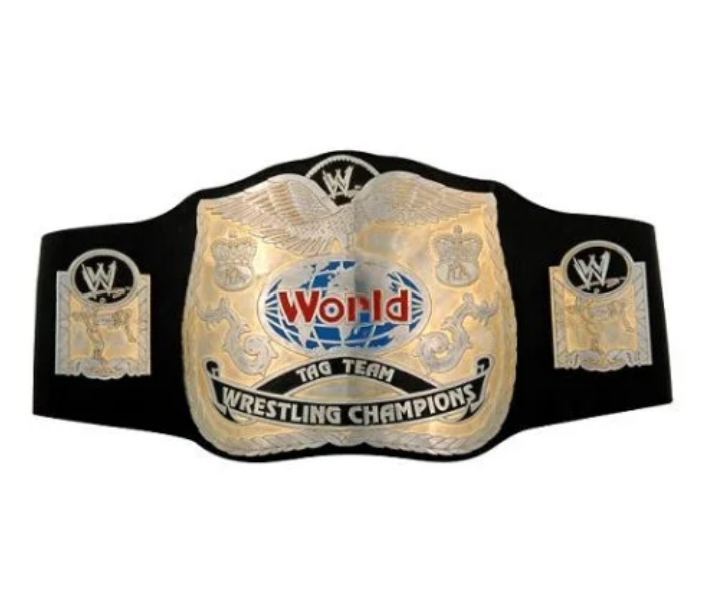 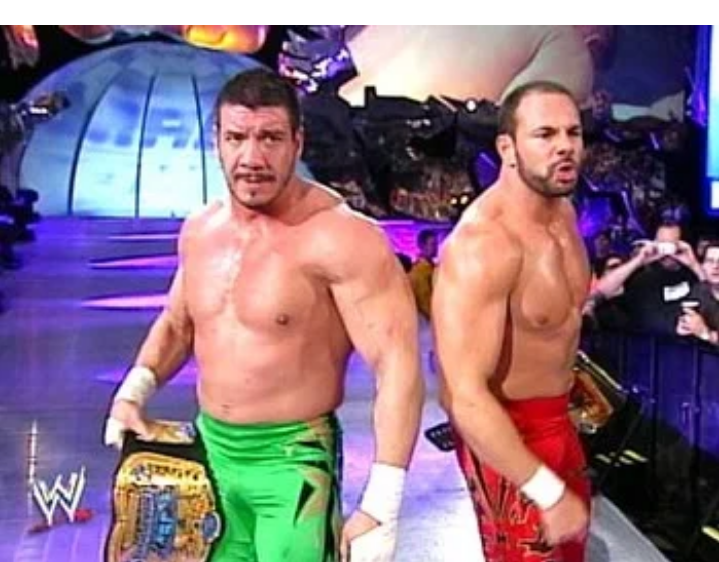 Los Guerreros was a professional wrestling tag team, which consisted of Eddie Guerrero and his nephew Chavo Guerrero, Jr.. Both wrestlers were members of the Guerrero family. 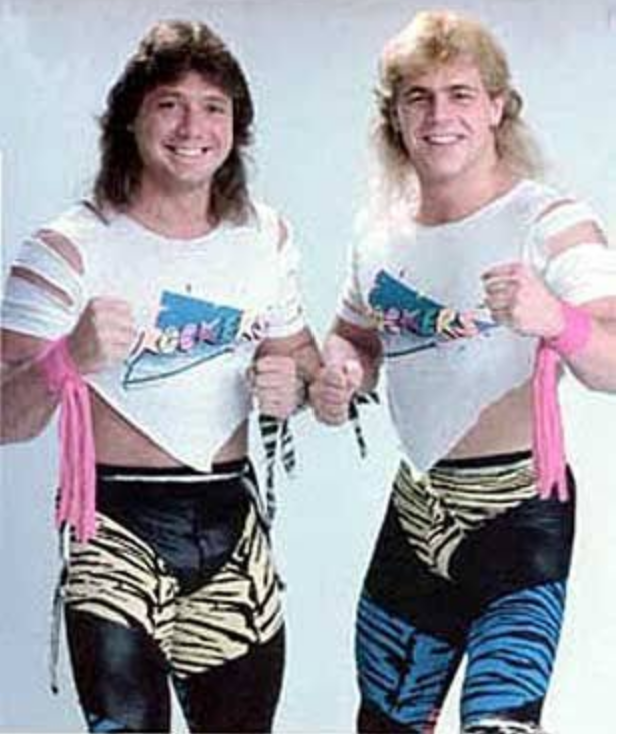 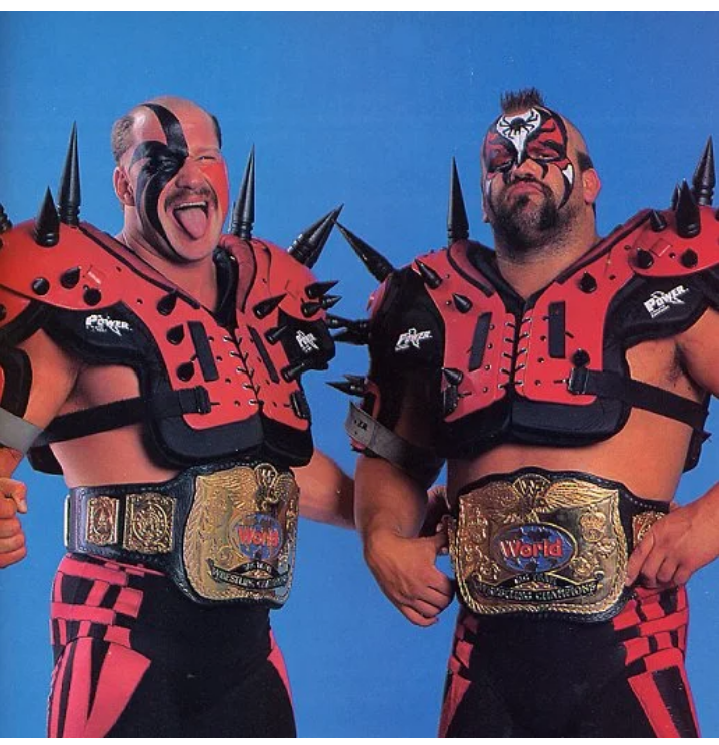 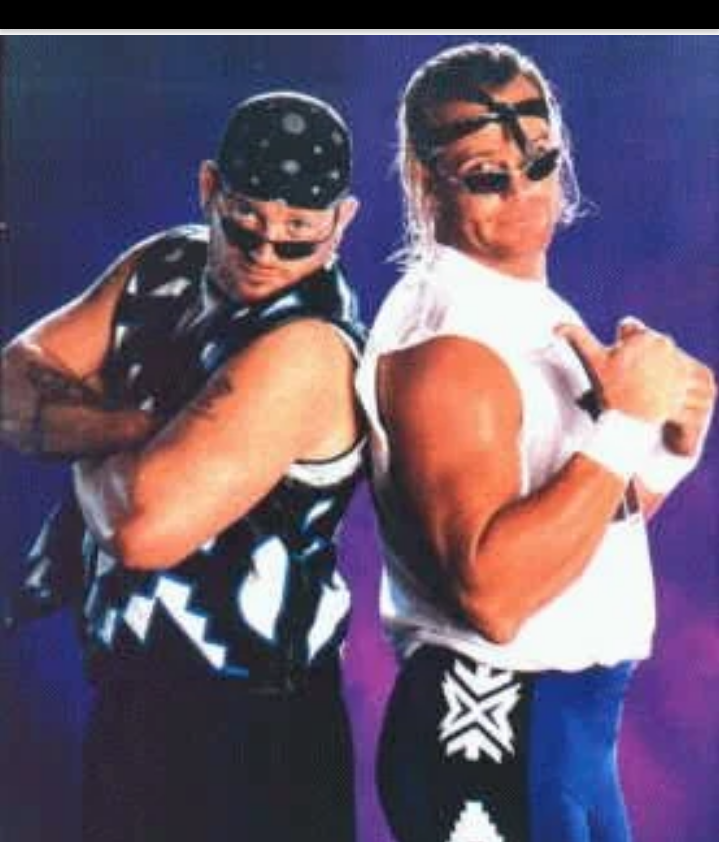 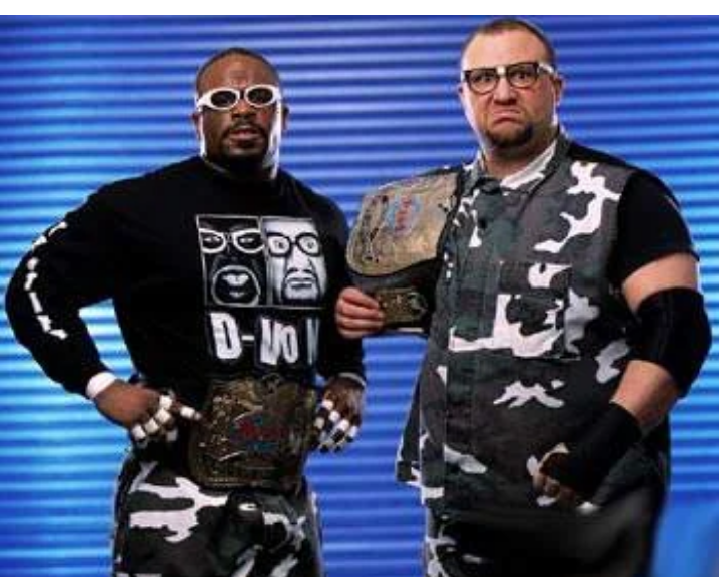 The Dudley Boyz were a professional wrestling tag team that consisted of kayfabe half-brothers Bubba Ray Dudley and D-Von Dudley. The team was also joined by various Dudley family members, notably Spike Dudley. They are best known for their time in Extreme Championship Wrestling. 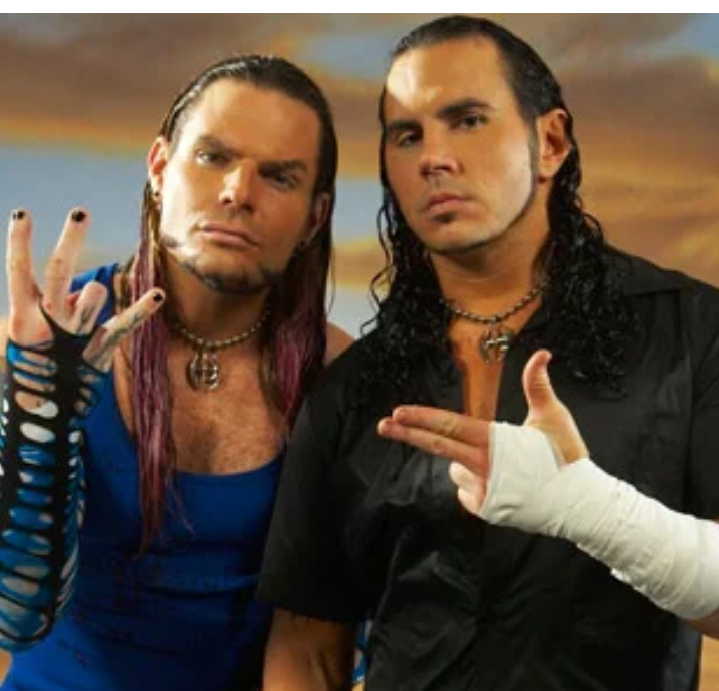 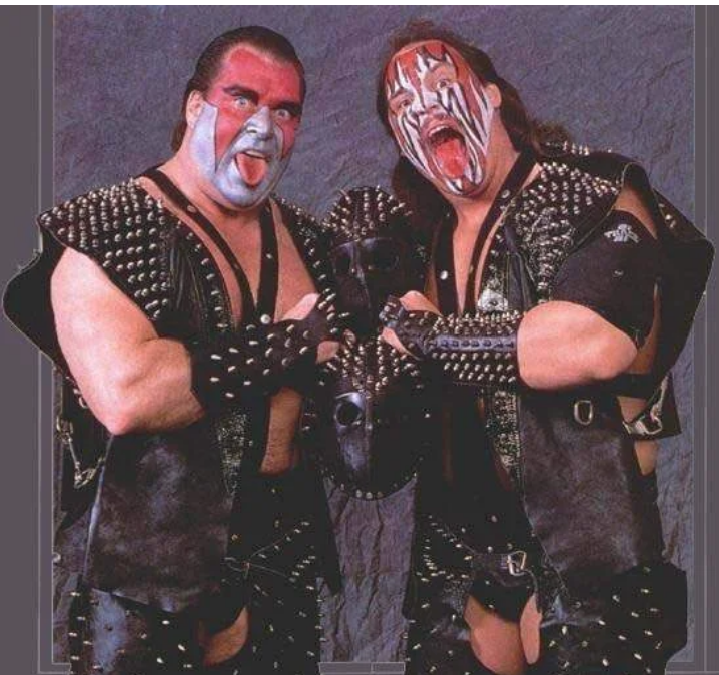 Demolition is an American professional wrestling tag team most prominent during the late 1980s and early 1990s in the World Wrestling Federation made up of Ax, Smash, and later Crush 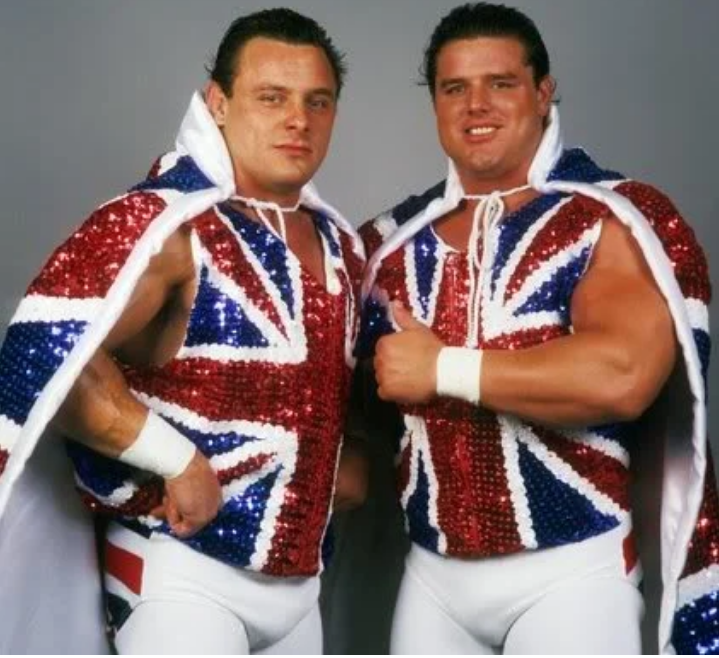 The British Bulldogs were a professional wrestling tag team consisting of cousins Davey Boy Smith and Dynamite Kid. They competed throughout the 1980s in Britain, North America and Japan and have consistently ranked among the top tag teams in history. Both men died prematurely. 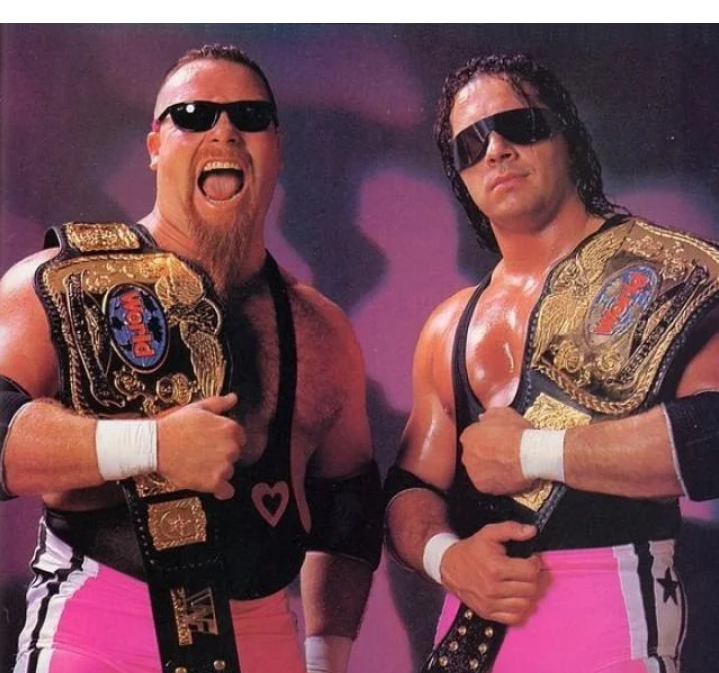 The Hart Foundation is the name of several derivative tag teams and stables composed primarily of members and close friends of the Hart wrestling family. The name originated in the World Wrestling Federation in 1985 with the original Hart Foundation consisted of brothers-in-law Bret Hart and Jim Neidhart. 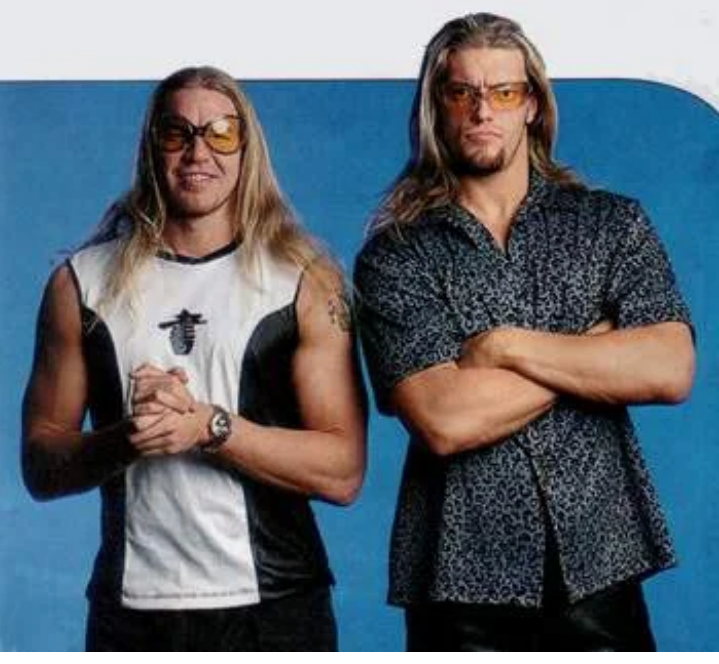