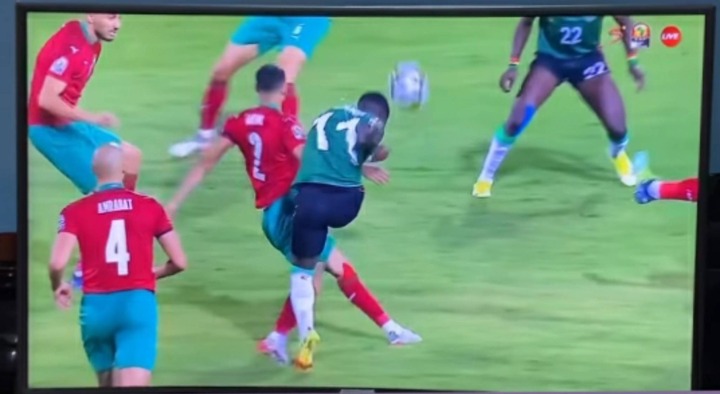 Pirates star has done the impossible for his country Malawi at the AFCON if you consider that it has also been a while before his country Malawi participated in the AFCON. It is only the Cameroonian player who has more goals than Mhango. What Mhango has achieved for his country it is sort of a miracles if you consider that he only played about 143 minutes in PSL for Pirates this season before he went to AFCON. It is insane to say the least. 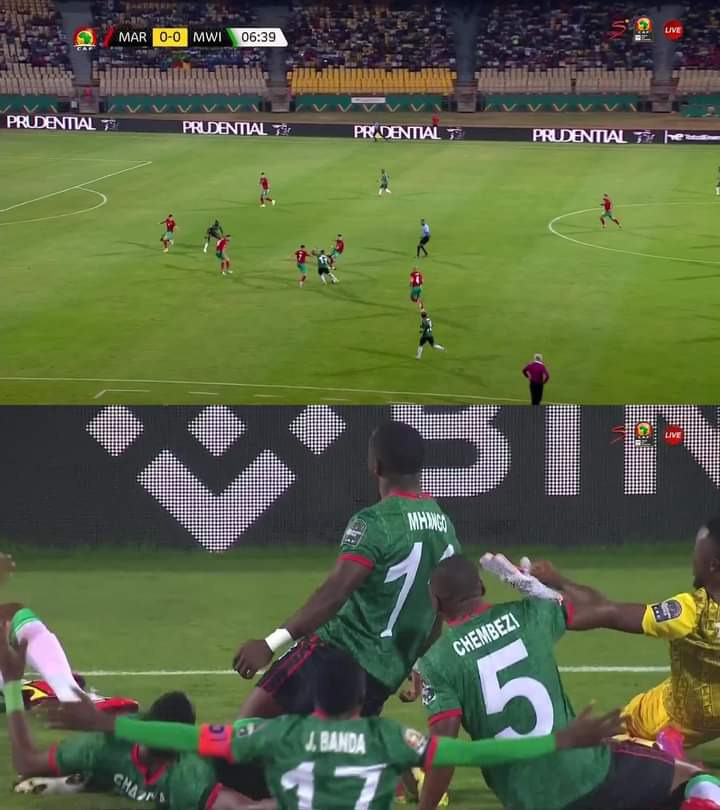 Some players could have struggled due to match fitness. It seems like he was mentally well prepared for this big tournament. Mhango scored a beautiful goal for his country against Morocco. He was very far from the box. It will surely be one of the most talked goal in the tournament. There were also 3 players in front of him, who were obstructing his view. However the technic was just too good. 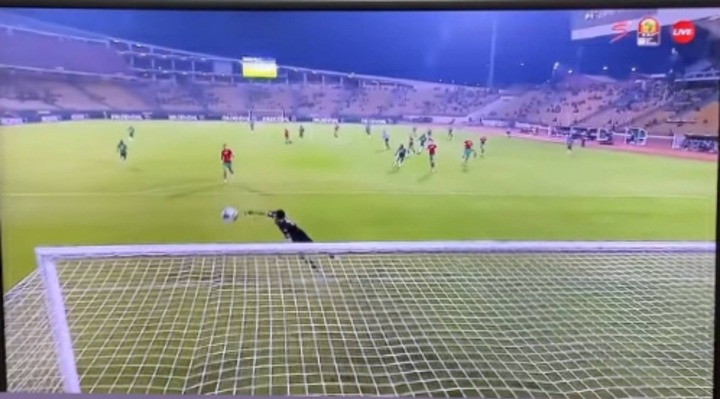 His teammates Mntambo could not believe that he scored so far away from the box, just few meters after the center line in the middle of the park. It was just unbelievable if you also consider that they were two player very close him. 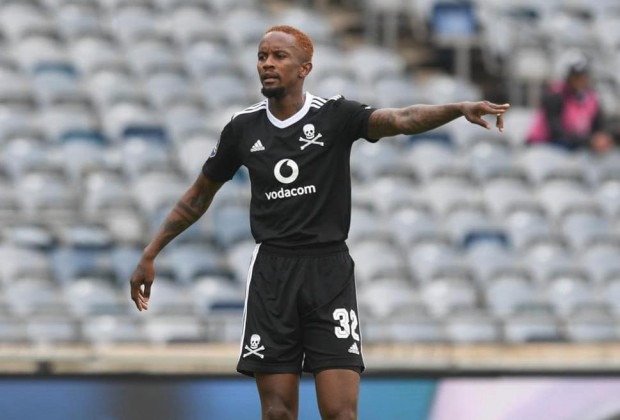 Linda Mntambo he was heard screaming and saying no this guy should just leave and go overseas when he saw how great was the goal scored by Mhango. 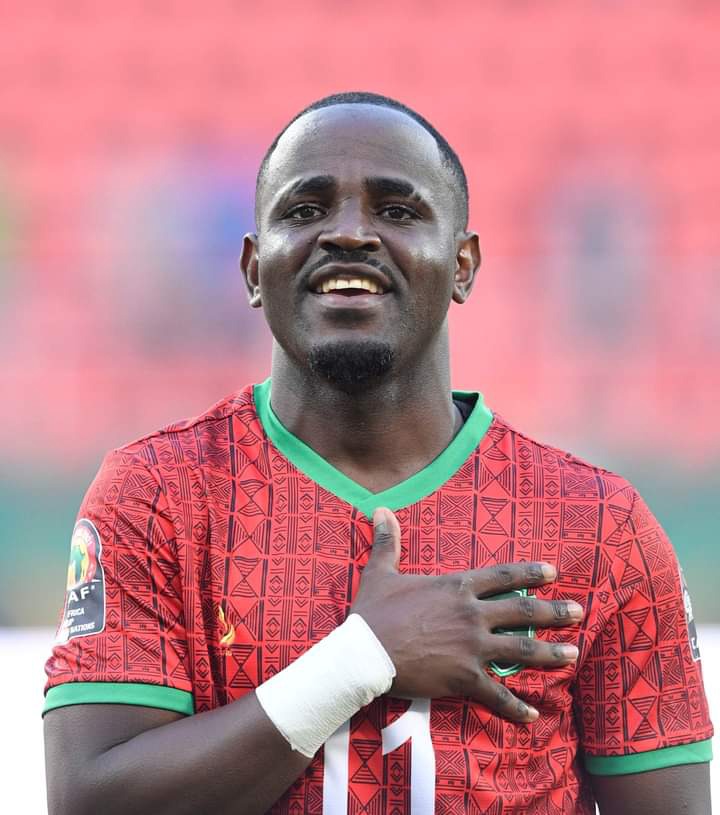 The goal was just too good. Mhango has scored 3 goals at the AFCON he is just second behind Cameroon striker Vincent Abuobakar who is the tournament top goal scorer with 6 goals. 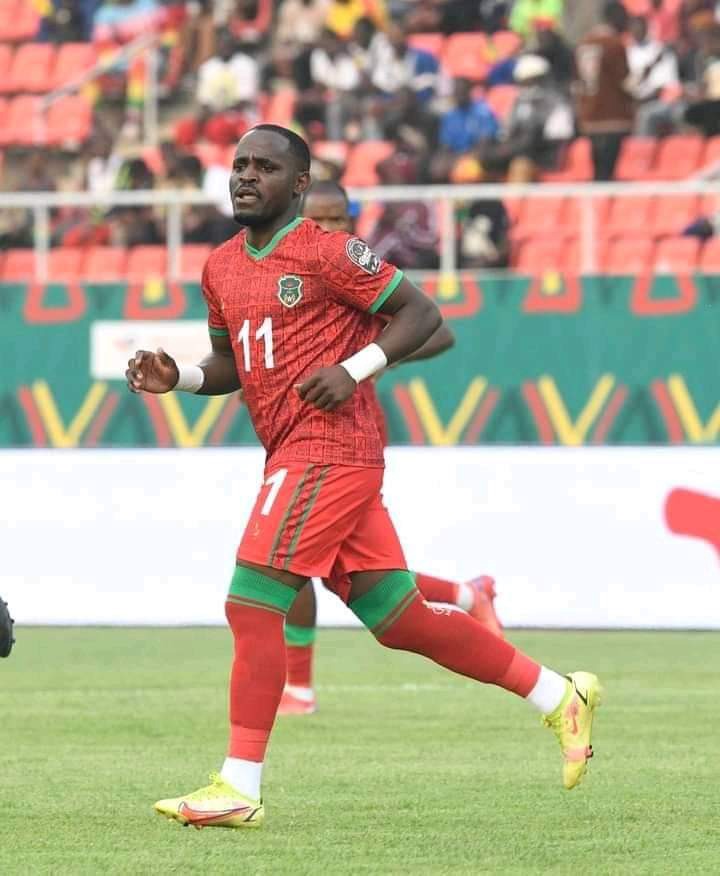 He is definitely sending a strong massage to the Pirates technical team. Who has opted to use other strikers such as Mabasa and Peprah. Many people share the same sentiments as Mntambo that he deserve to go overseas he has shown his class even though he is not playing much at Pirates. Malawi was the last COSAFA country be knocked out of the AFCON. They lost 2 - 1 to Morocco.

'It Was A Case Of Missed Opportunities' Says Former Pirates Player

Exposed: it seems like Mama Joy left Orlando Pirates to Royal AM for Money: Opinion