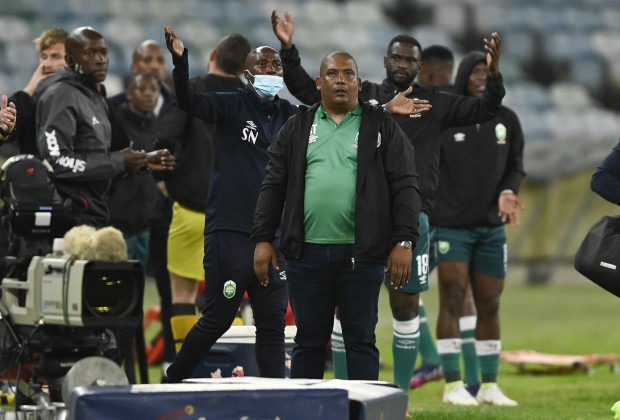 AmaZulu FC announced the signing of their new permanent head coach which will lead the club in the 2022/23 season.

Benni McCarthy was appointed by AmaZulu FC in the 2020/21 season, and did remarkably well as he led the club to an historic second place finish which opened up their first ever spot on the CAF Champions League since the club's existence.

After a second place finish and champions league qualification, he led the club in his second season but their start was poor in all competitions, which led to the club losing momentum throughout the season and the dropping of points left them in an awkward position.

Benni McCarthy started to fall out of favour with AmaZulu FC and the club unexpectedly parted ways with Benni McCarthy with one match left to play in the CAF Champions League group stages.

AmaZulu FC decided to appoint an interim coach Brandon Truter until the end of the season as they couldn't find a successor for McCarthy to take over as a permanent coach in time.

Brandon Truter did a remarkable job as the interim manager as he took charge of seven matches losing only one. He won 3 matches and drew 3 matches with the club and that got him the gig as AmaZulu FC announced Truter as their permanent head coach leading the Durban-based club.

“It should be remembered that Truter was first seen at Usuthu in the last few months after the club cut ties with Benni McCarthy who was the previous head coach. Truter has done well since taking over and that is what has made the club to decide that he is the suitable man for the job. He is the guy that we are going with into the new season that is scheduled to start in August. The contract has been finalised although I wouldn’t divulge the details of it or how long it is, but I can confirm that Truter is the head coach of AmaZulu,” the club's public relations officer Phumlani Dube told the media. 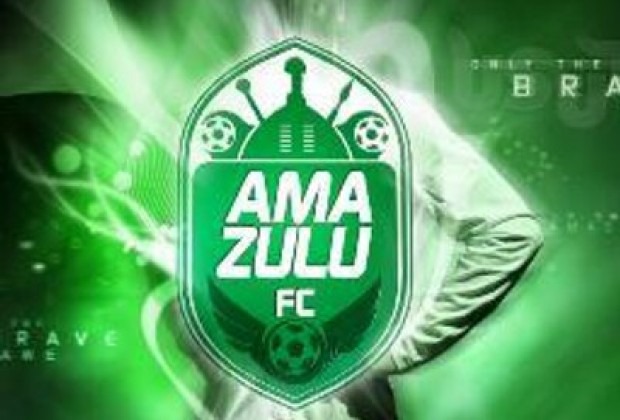