African footballer, Sebastien Haller who plays for the Ivory Coast national team, has been Ajax Amsterdam's topscorer in the Eredivisie and in the Uefa Champions league. Sebastien Haller scored an incredible 9 goals in 13 matches with 3 assists for the 2021/22 season in the Eredivisie to date, but has impressed even more in the Uefa Champions league as he scored the same amount of goals (9) in just 5 matches in the prestigious European tournament.

Sebastien Haller scored two goals for Ajax Amsterdam in their latest round 5 in the Uefa Champions league against Besiktas away from home in Group C, and his two goals took his goal tally in the European tournament to 9 goals. Between the Eredivisie and the Champions league, Sebastien Haller has scored 18 goals in his last 18 matches played which has him on a goal per match ratio, which makes him one of the worlds topscorers for the 2021/22 campaign. 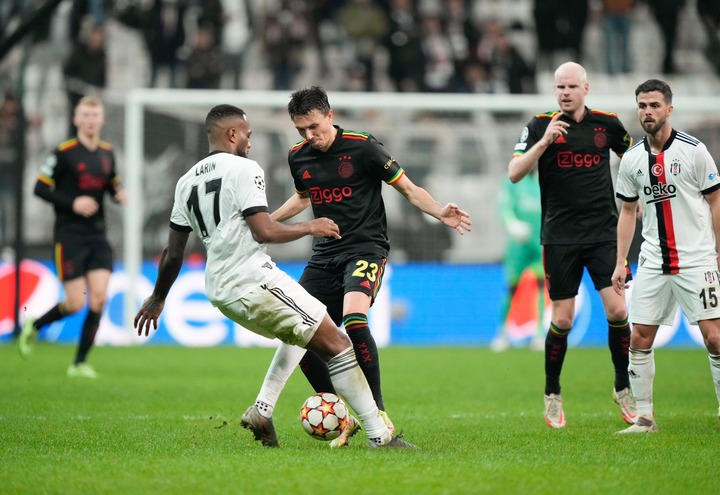 Sebastien Haller got off the mark just 8 minutes after he made his appearance as he scored his first goal in the 54th minute of the match as he levelled the score on 1-1. Sebastien Haller found the back of the net for the second time just 15 minutes later when he scored in the 69th minute to lead the match at 2-1. Ajax Amsterdam held onto their lead and won the match 2-1 at full-time to claim top spot in Group C, with Sporting CP in second place, Dortmund in third and Besiktas in the fourth place spot.

Sebastien Haller has been enjoying himself in front of goal, as he scored more goals with Ajax than he did at West Ham United. 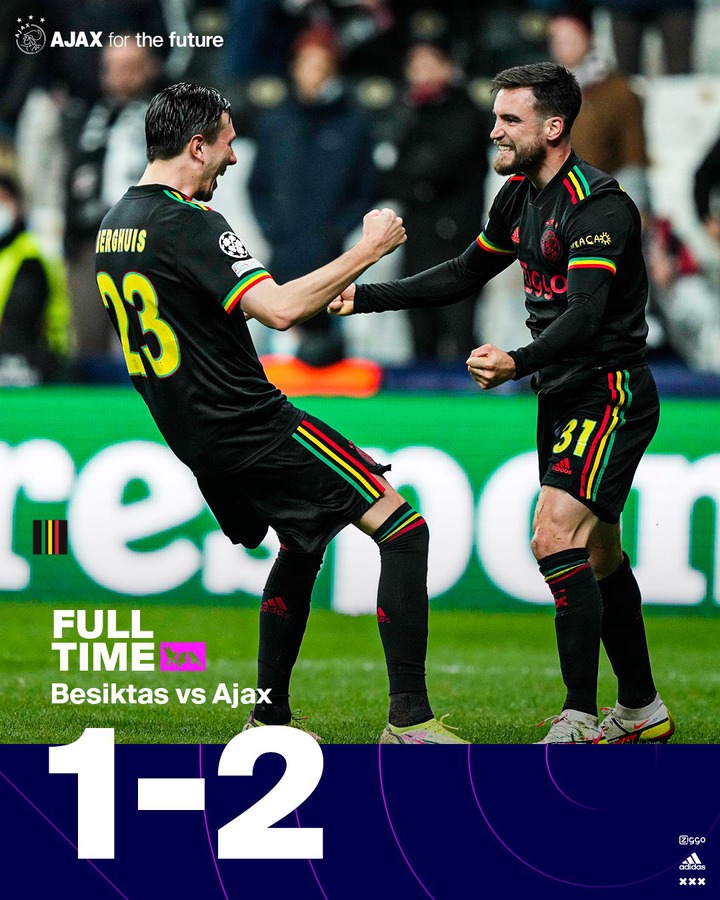 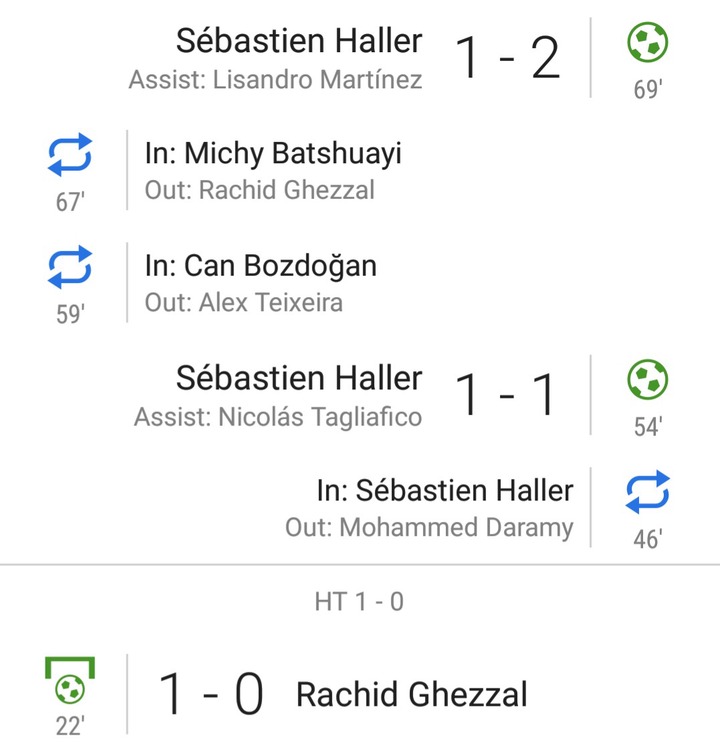 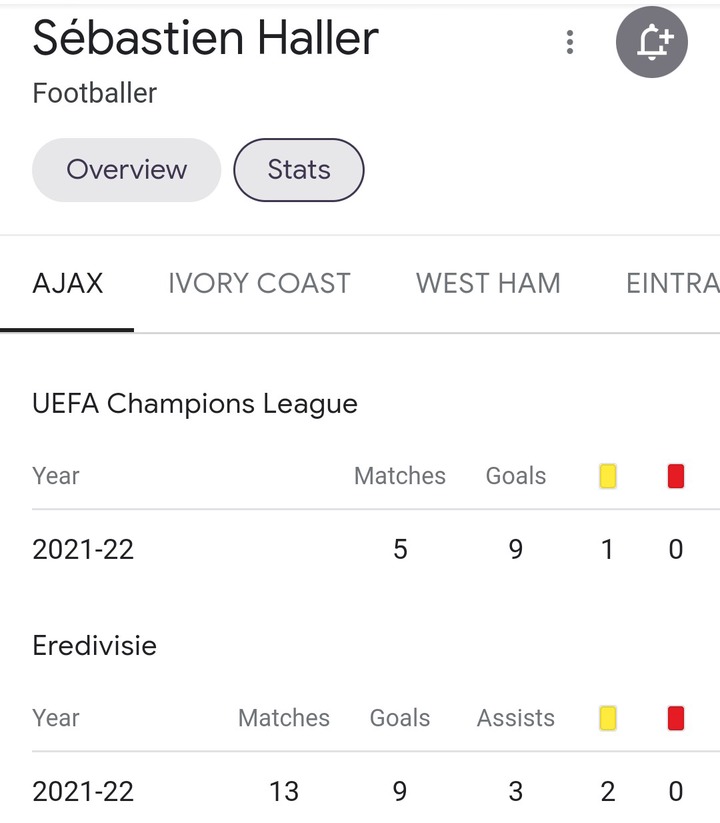