Another PSL Coach Fired Because Of The Following Reason 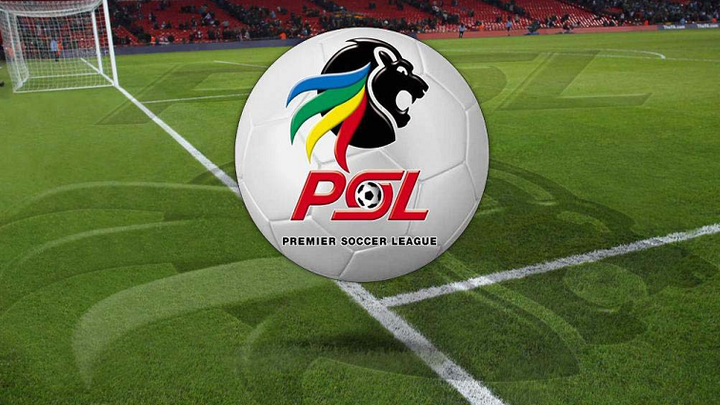 The PSL's head coach was fired following a streak of dismal outcomes in just thirteen games. Joel Masutha's departure from Pretoria Callies, a GladAfrica Championship squad, was revealed early Saturday morning. Masutha's whole technical team has also departed the club, according to an official statement made by Callies. Joel Masutha, the head coach of the Pretoria Callies, has been fired.

Masutha joined the club after the 2020/21 season, finishing eighth in the league table and leading the team to a one-nil loss to Chippa United in the Nedbank Cup semi-finals. This season, he has coached thirteen games, with eight defeats, four wins, and one tie. According to the club, Stevens Macfarlane, Bafana Nhlapo, Mpho Maruping, Given Banda operations manager Benedictus Mogotsi, and squad manager Mandla Mabena also resigned from the technical team.

"Yes, coach Masytha moved, and we accepted it; nonetheless, he's a fantastic coach; sadly, results were not coming in as planned, and I believe he recognized this, so he chose to go." Just by looking at him, you could tell he cares about the team, therefore he needed to take place for someone else to take charge and make changes. "However, we are grateful for the opportunity to have worked with him," club chairman Moses Malada added. "We would also want to thank the other members of the technical team for their efforts and wish everyone the best of luck in their future endeavors." 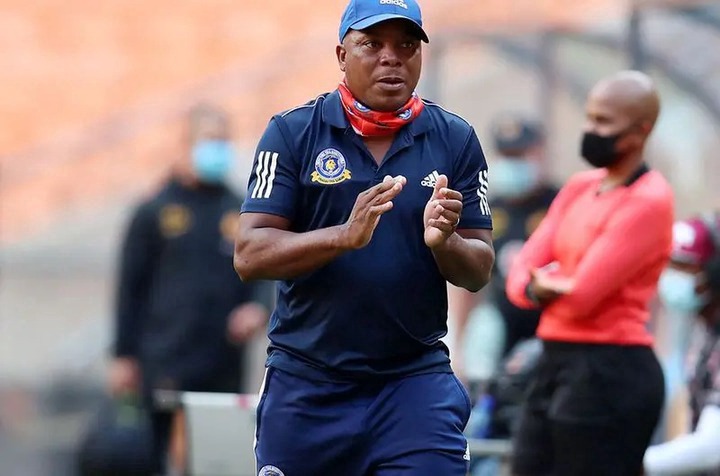 Additionally, Edwin Sitayitayi, a former Kaizer Chiefs and Callies striker is the acting coach until further notice. Zukish, as he is popularly called among football fans, made his debut off the bench against Polokwane City. Thank you for arranging for him to attend a coaching course at the beginning of the season. Pretoria Callies are now 13th in the GladAfrica Championship rankings after fourteen games, with thirteen points. Masutha was sacked on Saturday after his club was defeated one goal to zero by Polokwane City. Please share your thoughts on this in the comments area below, and don't forget to like, share, and comment.

Vincent Pile set for a return at Orlando Pirates

Top Five Biggest Stadiums In Africa, No.3 Was Unexpected

Unexpected|| Chiefs to be sold after their fans said this?

Opinion: VAR Should Be Banned In AFCON After It Worked Against Nigeria, Cape Verde And Comoros