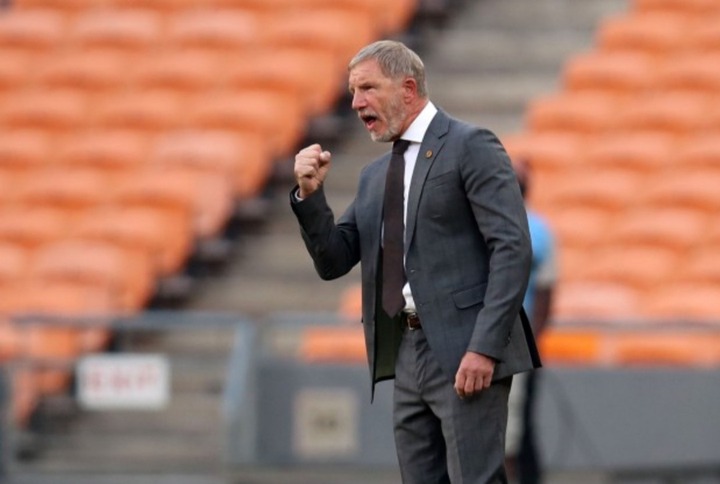 Stuart Baxter, Kaizer Chiefs' head coach, was full of praise for his team's performance against Chippa United on Saturday evening.

Baxter was pleased with how the team attacked the Chilli Boys after a few weeks of disappointment.

"I thought the guys did a good job tonight." The game was probably a lot closer than 4-0. We chose to play deeper in the second half. A few crosses were welcomed. "I was speaking out before the game when you take your chances and don't miss chances, and when you prevent your opponent instead of giving the opponent those moments," Baxter told SuperSport after the game.

"This is what can happen," says the narrator. There will be a momentum shift if there is a mental adjustment. Then there's Keagan Dolly, who feels he'll score a goal. He claimed he had been stealing it. I'm quite happy with how they performed.

Baxter was also overjoyed that Dolly, Billiat, and Kambole had figured out how to get to the other side of the net.

"It boosts their confidence to see their name on the scoreboard. Self-assurance promotes self-assurance. We stated that we should focus on our performances. We should not focus just on what is said or speculated. And that's exactly what the boys did, and they did it quite well, so I'm extremely delighted."