By News_Flash_Gordon (self media writer) | 6 months ago

The former UEFA Champions League golden boot winner Cristiano Ronaldo have thrown his name into the hat of top goalscorers too. The Manchester United living legend scored twice against Italian giant Atalanta on Wednesday evening to give his side a deserved draw after a shaky start to the game. He has scored 5 goals so far in the UEFA Champions League this season and he is not far behind Bayern Munich machine goal scorer Robert Lewandowski, who has 8 goals after scoring a hat trick on his 100th appearance last night. 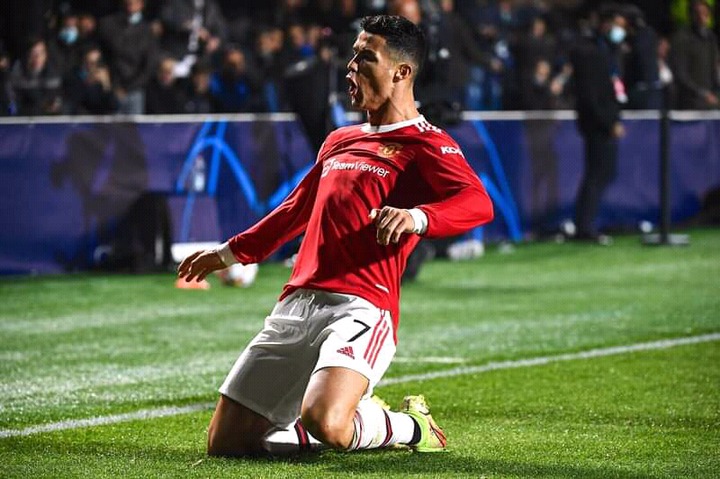 Bayern Munich greatly surpassed free-scoring Ajax Amsterdam striker Sébastien Haller, who has 6 goals so far in the UEFA Champions League this season. Manchester United striker Cristiano Ronaldo is tight with his England counterpart, Liverpool striker Mohamed Salah on 5 goals each. This season's UEFA Champions League leading top goalscorer Robert Lewandowski might have 8 goals, but it is only 3 goals away from CR7. The same hat trick that sends Lewandowski to the top of scoring charts can also send CR7 to the leader board. The Portuguese International captain Cristiano Ronaldo is basically pushing Manchester United to the knockout stages which is the round of 16. 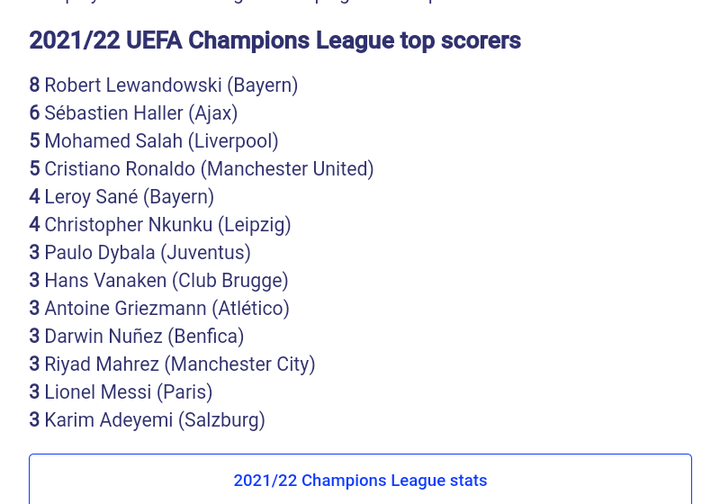 The Manchester United manager is facing heavy criticism and backlash from the home supporters after a string of poor results and Cristiano Ronaldo is doing him a huge favour by scoring the match-winning goals. He can return the favour by developing a winning formula and devising a strategic plan to win games so, CR7 can win the golden boot before he retires. Manchester United players and technical staff will play a huge role for CR7 to win the golden boot at the end of the season. 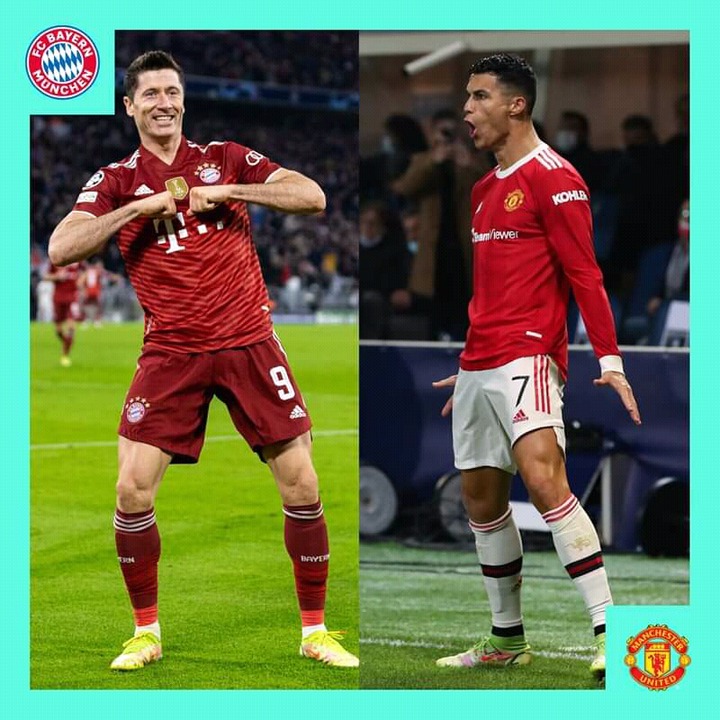