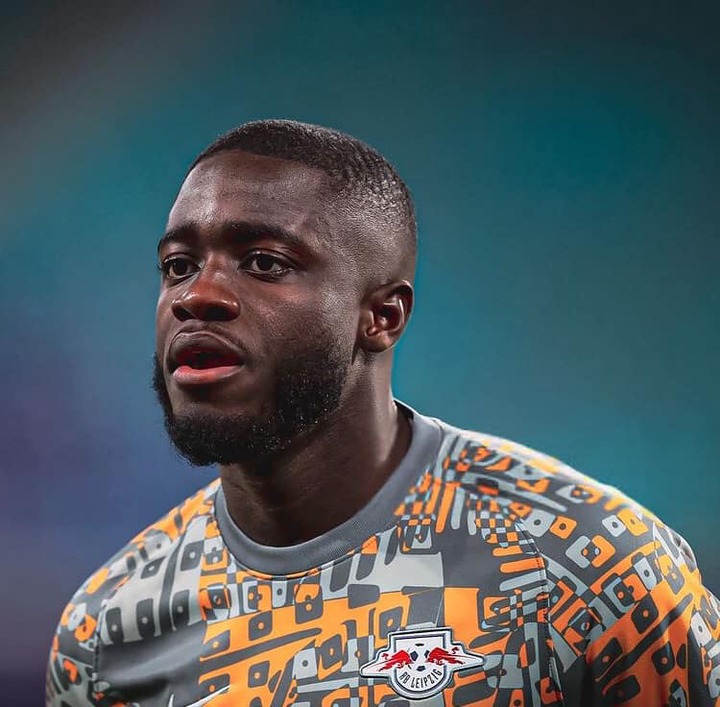 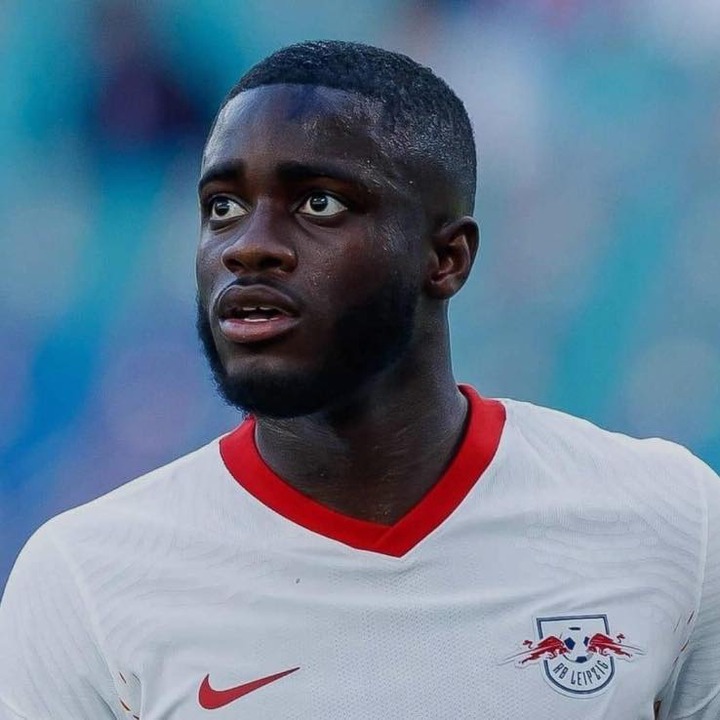 Bayern Munich have been chasing the signature of Dayot Upamecano for some time now. But they have not been the only ones. English giants Manchester United were also interested after RB Leipzig played United in the champions league and it was reported that Ole Gunnar Solskjaer was very impressed by the tough defender. Chelsea were also reportedly interested in one point.

However, according to Sky Germany, Bayern Munich has beaten them both. Upamecano will sign a 5-year contract with the current FIFA Club World Cup champions.

''I can, and we are very happy about that at FC Bayern''

Dayot Upamecano has been in the spotlight for some time now as he is slowly proving to be one of the best defenders around. He is still 22 years old, so he will be not rushing himself. But playing for one of the biggest and most successful clubs will improve his status.