By RSA-E.sportsanlyse (self media writer) | 6 months ago 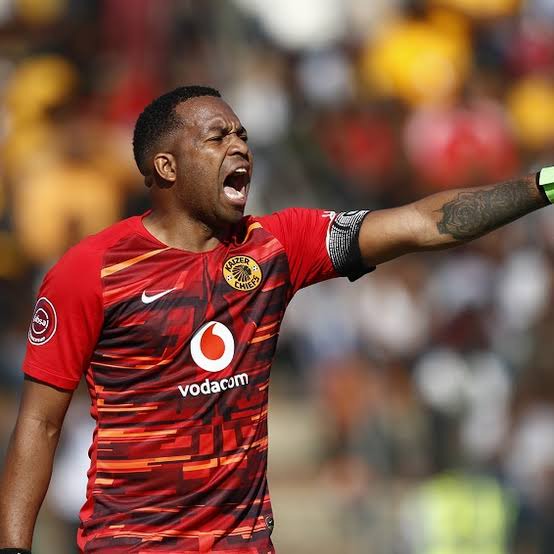 Kaizer Chiefs legend Ituemeleng Khune has dropped a shocking statement regarding him hanging his boots that not many could have predicted. Many judged by the Amakhosi star's appearance that he might soon be retiring from professional football. 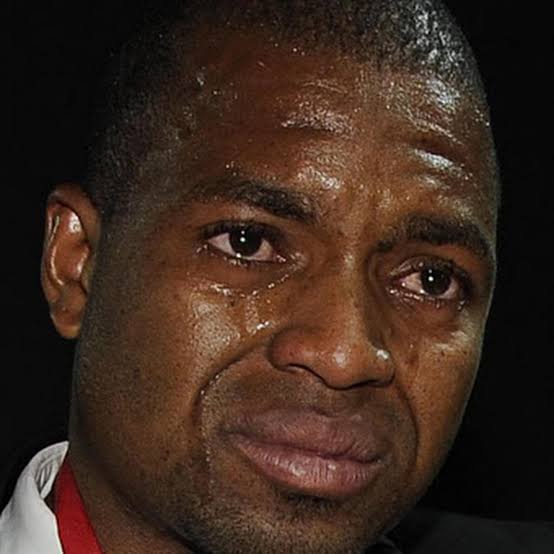 According to Itumeleng Khune, he will retire after the legendary Italian goalkeeper Gianluigi Buffon who retired at 44 meaning that the Kaizer Chiefs goalkeeper will still play for over 10 more years from now making him the longest DSTV PSL serving player.

The veteran goal keeper is now 34 years old and remains under contract until the end of next season and is already regarded as the longest serving player at the club having made his first team debut back in 2007 for the Amakhosi. 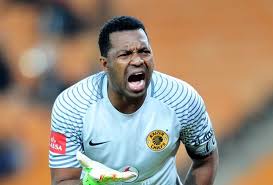 The Amakhosi Veteran goal keeper found himself in a soft position even after struggling to get game time in his legendary club Kaizer Chiefs.The Amakhosi Veteran goal keeper participated in the DSTV compact cup making beautiful saves which showed to his fans that he is still the Mzanzi's number one that the loved and that truly showed that she should not be retiring anytime soon.

4 Fruits With Poisonous Seeds That Should Never Be Eaten

Mamelodi Sundowns set to introduce youngster who is believed to be special talent.