Maritzburg United have confirmed the signing of Jose Ali Meza from Mamelodi Sundowns. 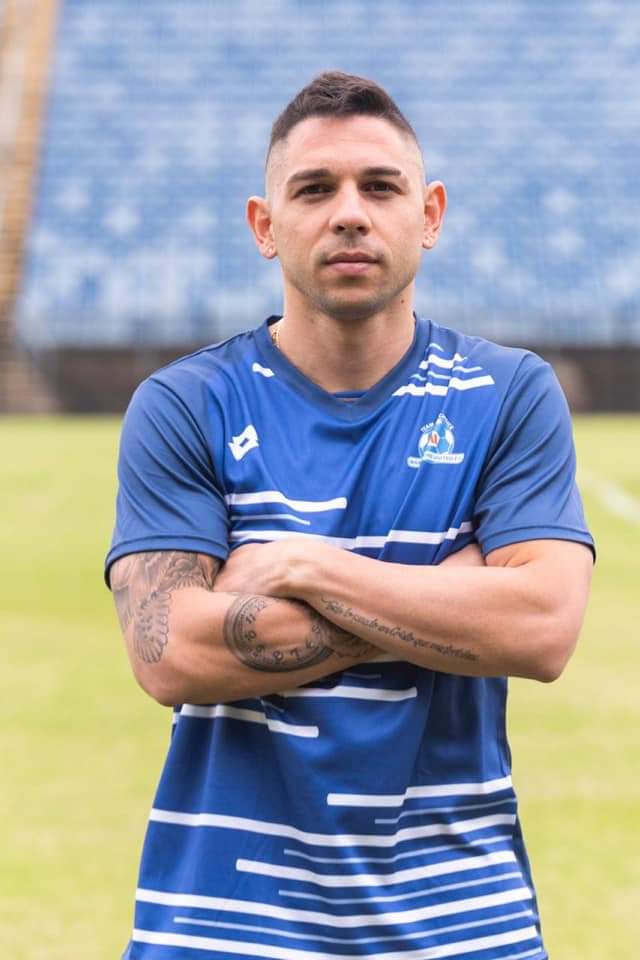 The Venezuelan joins the Team Of Choice after having being released by the PSL Champions last week.

The Pietermaritzburg based side announced that the 29 year old has signed a two year contract with the club and will surely add more fire power as far as Maritzburg's attacking options are concerned. 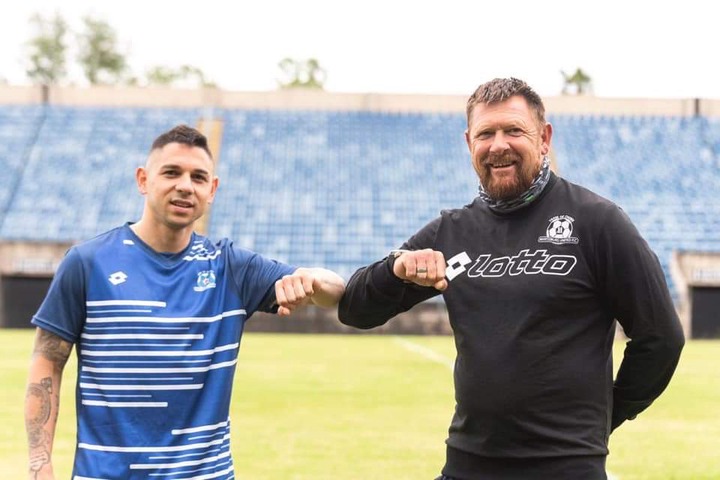 Meza, who was one of the star players at Chloorkop this past season, is one of the players who were released by the Tshwane club is preparing room for the new arrivals at the club.

Although, he is considered as the marquee signing, he is not the only one who has arrived at the Harry Gwala Stadium. 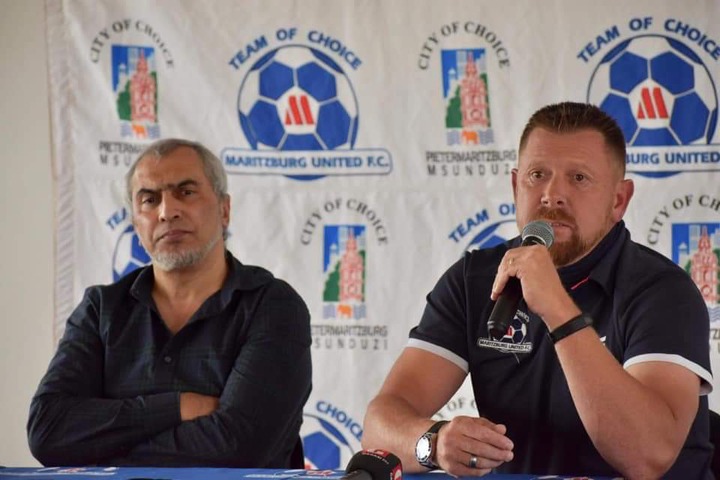 Maritzburg also welcomed the arrival of Sibusiso Hlubi and Riyaaz Ismail, as well as the permanent deal of Phumlani Ntshangase ahead of the 2020/21 season.

We would like to extend a warm welcome to the City of Choice to Sibusiso Hlubi, Jose Meza and Riyaaz Ismail, and are very pleased that Phumlani Ntshangase has decided to extend his stay at our club," Chairman Farook Kadodia said. 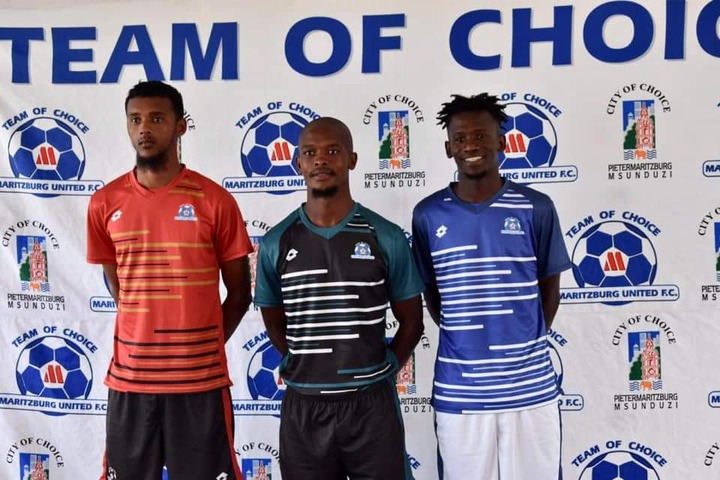 The Team of Choice also took the time to unveil their new kit for the upcoming DStv Premiership season.