By Trends (self media writer) | 8 days ago

The South African soccer team impress yet in another game in the world cup qualifiers, as the defeated Ethiopia 3-1. South Africa are now in a pretty good position to qualify for the world cup that will be in Qatar next year. 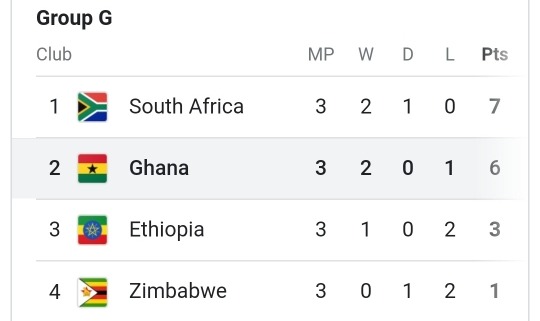 However South Africa still has another three games to go before people can start celebrating. These next few games will be very crucial for South Africa, as people will expect nothing less then a win in these few upcoming game for South Africa. 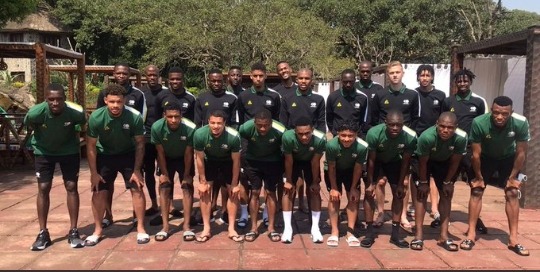 By the way South Africa is playing currently they seem to be in great form and they could just win these next few games. However South Africa will now be focusing on their next game which will be against Ethiopia again.

Here are some of the comments that people on social media made about the South African win against Ethiopia. 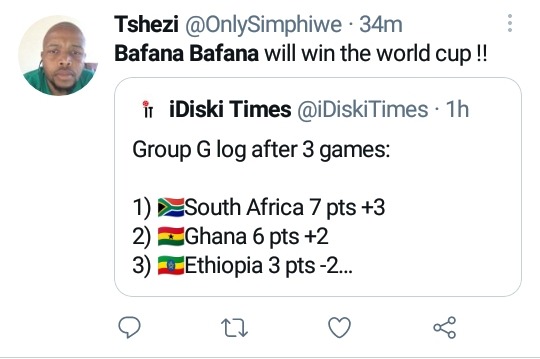 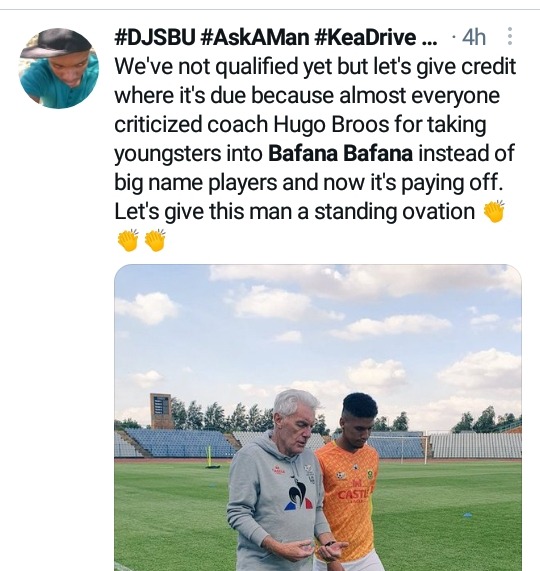 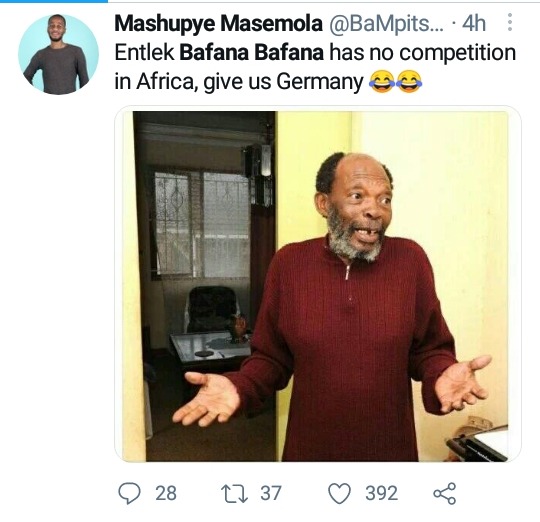 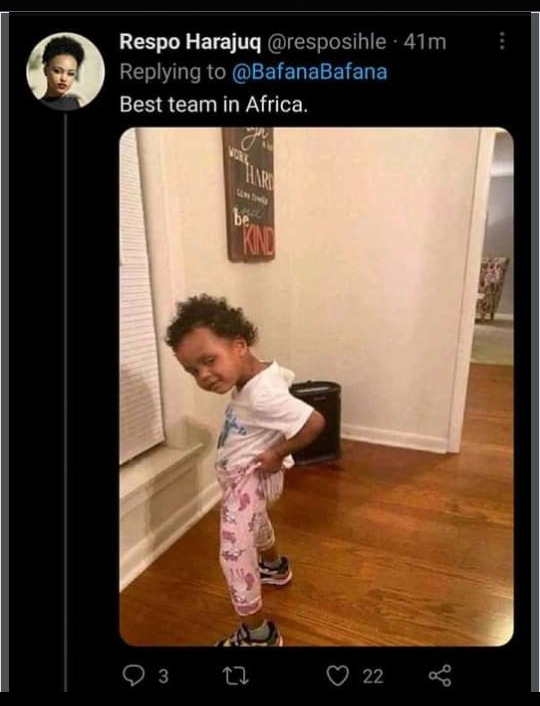 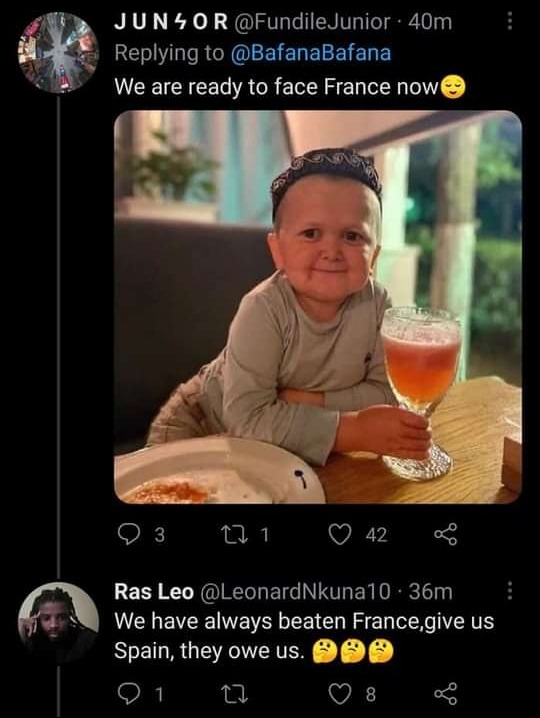 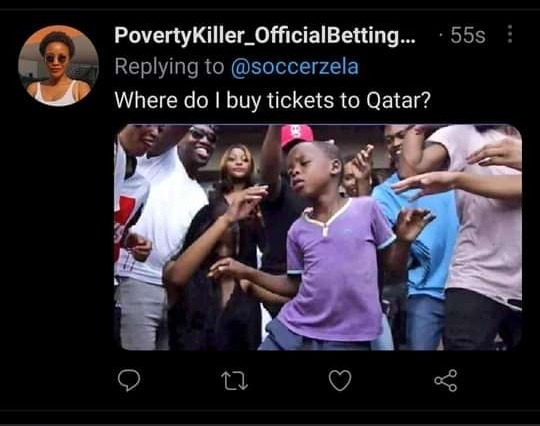