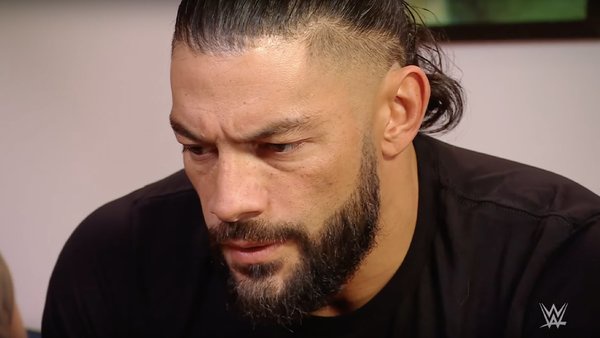 Roman Reigns has sensationally - and somewhat out of the blue - teased leaving WWE.

The current Undisputed WWE Universal Champion alluded to possibly leaving the organisation behind in comments made at the climax of a New Jersey house show just 24 hours before WWE's WrestleMania Backlash premium live event.

"I've been here a couple of times in the past 10 years. And I'm starting to work into a new phase in my career, and I honestly don't know if I'll be back here again. If that's the case, I just want to say thank you for all these years of support."

The news got a big reaction in the building, and may well have done the same backstage. There have been murmurings about Reigns being the next WWE star to make the jump to Hollywood for some time, but this is one of the first times 'The Tribal Chief' has opened up about putting wrestling in the rear view mirror. "New phase" could mean that or any number of things but both The Rock and John Cena's career paths have led many to speculate that bigger things are in his future.

Amidst the drama and understandably massive speculation, Reigns will be in action alongside The Usos this evening as part of the Backlash six-man tag against McIntyre and RK-Bro. He's expected to have a busy summer too, with WWE running three consecutive stadium shows between July and September.