Sergio Ramos' contract with PSG may be terminated, according to the Spaniard

We bring you an update on the former Real Madrid Defender Sergio Ramos. 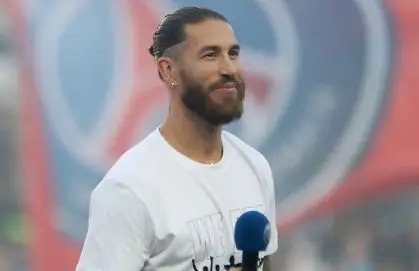 Sergio Ramos is yet to make his Paris Saint-Germain debut.

The French club recruited the centre-back on a free transfer from Real Madrid in the summer, but he has been injured since then.

And it appears that those in power at PSG are losing faith in the World Cup winner's future with the club. 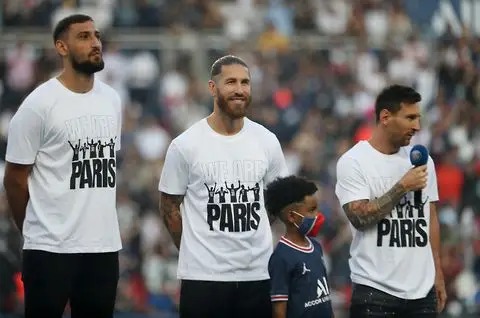 According to a story published by Le Parisien on Sunday evening, Mauricio Pochettino's team is considering terminating Ramos' contract, which is set to expire in 2023.

Ramos may depart PSG without ever playing a game.

According to the publication, PSG now believes that signing the 35-year-old was a mistake, and it is possible that they will try to transfer him before he has played a competitive game for the club.

Who saw that coming, eh?

L'Equipe also adds to the credibility of Le Parisien's account.

PSG are less optimistic about Ramos' return to the highest level, according to Get French Football News.

The club's medical team has detected several knee and calf ailments, which explains why the Spaniard has been sidelined for so long.

Ramos has a history of injuries before to joining PSG.

Ramos had only played four competitive matches before to joining PSG.

Injury marred his final season at Real Madrid, and it's looking increasingly probable that we'll never see anything close to the best version of the iconic defender on the pitch again. 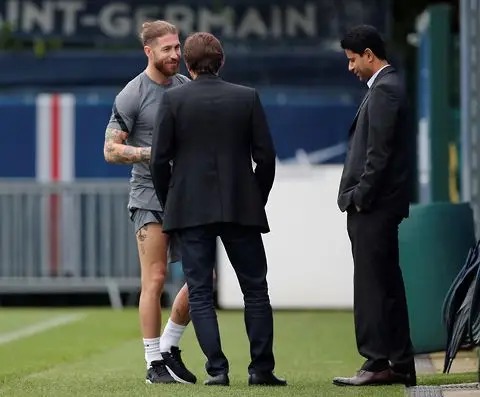 Even if that proves to be the case, Ramos will still be remembered as an all-time great.

He was also a significant member of Spain's three-year winning streak at big international events.

Ramos has also scored 104 goals in his club career, which is extremely uncommon for a defender.