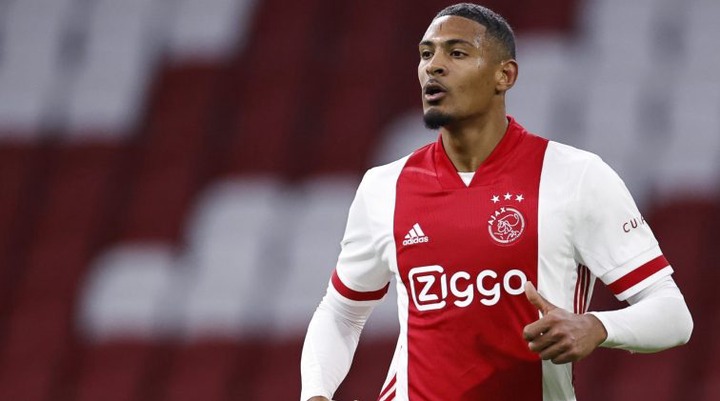 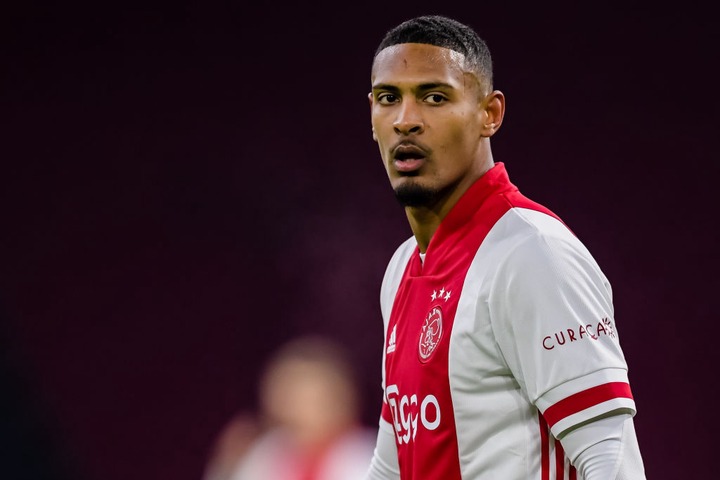 Ivory Coast managed to go 2-0 up against Cameroon in the first half of the match, all thanks to Ajax's deadly talented striker Sebastien Haller. The Ivorian who's player his professional football in the Netherlands formerly played for West Ham United, but unfortunately did not impress the Hammers enough to prolong his stay. Haller joined Ajax in the Eredivisie and started to breathe fresh air as he managed to rebuild his career as a striker scoring more frequently in matches.

Ivory Coast who has a star cast of players mostly from the English Premier League, such as Eric Bailey, Serge Aurier and Maxwell Cornet took Cameroon head on, and it took the Ivorian side just 20 minutes before taking the 1-0 lead against their African neighbours. Ivory Coast and Cameroon is playing Round 2 in Group D against each other. Ivory Coast took advantage of Cameroon's mistake when they gave away a penalty for Sebastien Haller to take in the 20th minute from the penalty spot to lead the match at 1-0.

Sebastien Haller were incredible as he managed to extend Ivory Coast's lead to 2-0 when he completed his brace of goals in the 29th minute of the match. Unfortunately for Ivory Coast Cameroon managed to get a goal on the scoreboard when the Ivorian's gave away a penalty in the 61st minute as Young Boys player Nicolas Ngamaleu scored as the score changed to 2-1. Sebastien Haller did a great job putting his side 2-0 up in the first half of the match, but the match is not over yet as it is currently still in action, and as the score stand at 2-1 it's awfully close to call it a win. 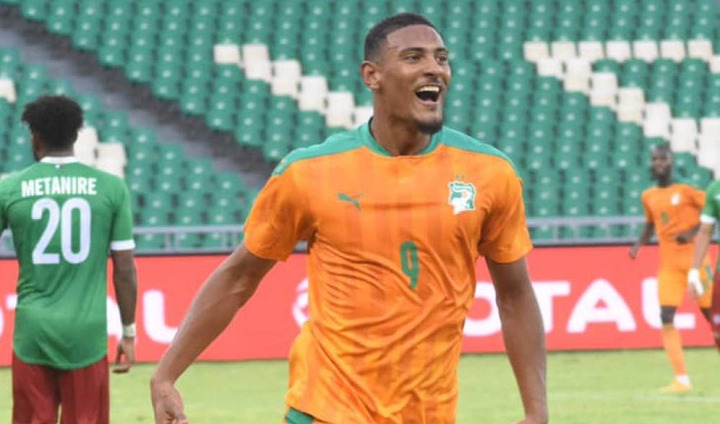 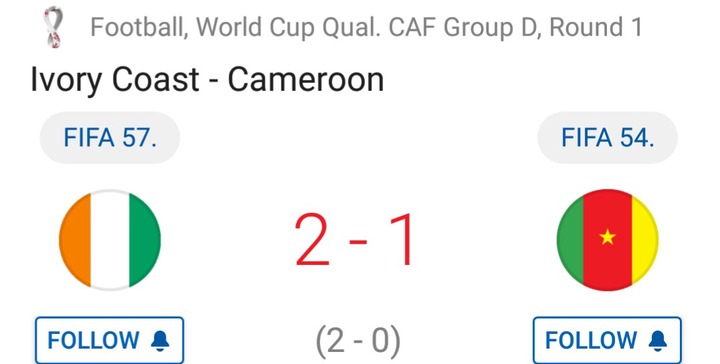 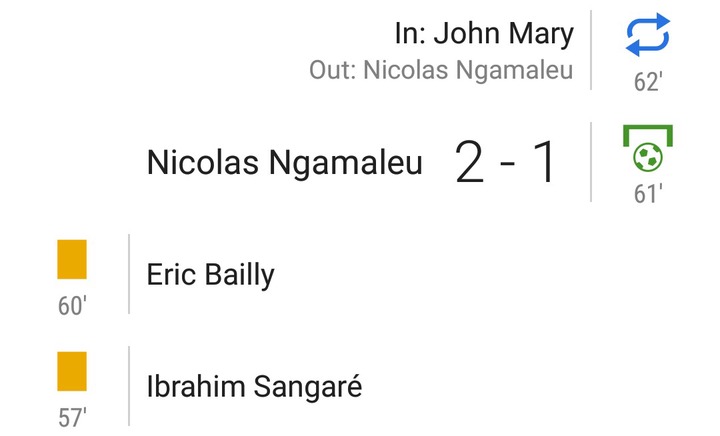 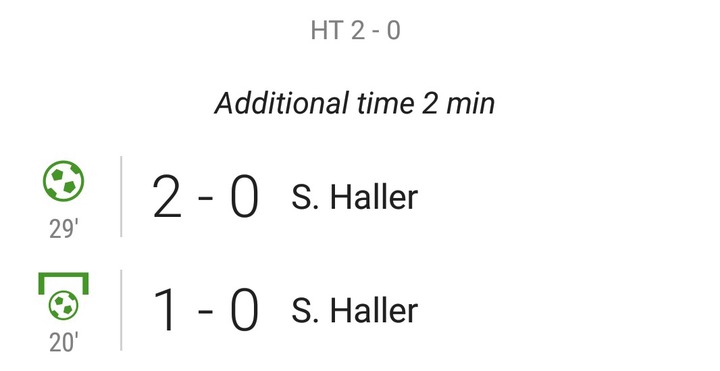