This upcoming season in the Premier League, the Defenders and Fullbacks of Tottenham Hotspurs' opponents are likely to have a difficult time stopping the Attacking Trio of Tottenham Hotspurs. The Lillywhites field Heung-Min Son on the left wing, Dejan Kulusevski on the right wing, and Harry Kane, who is widely considered to be the best number nine in the English Premier League at the moment, in the middle of the field. 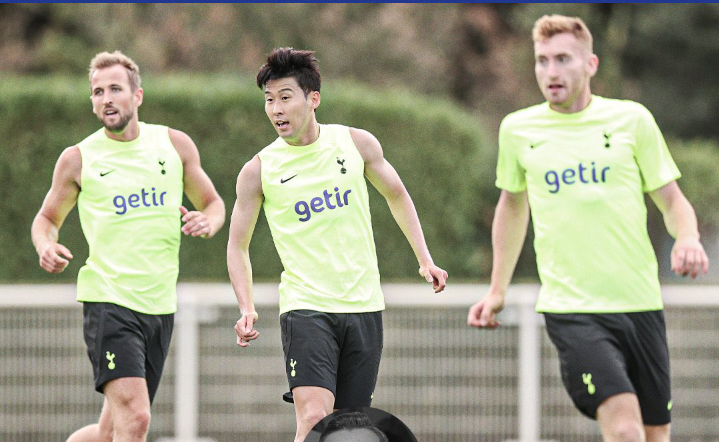 Spurs are the only club in the top six in the Premier League who can brag of having an Attacking Trio that has been tried, proven, and is reliable. This summer, Chelsea acquired Raheem Sterling to play on their left wing, but the West London club does not currently possess either a right winger or a central forward to complement him. Armando Broja is still a long way from being an Elite Striker, whilst Christian Pulisic, Kai Havertz, and Hakim Ziyech all perform at an average level on their best days. 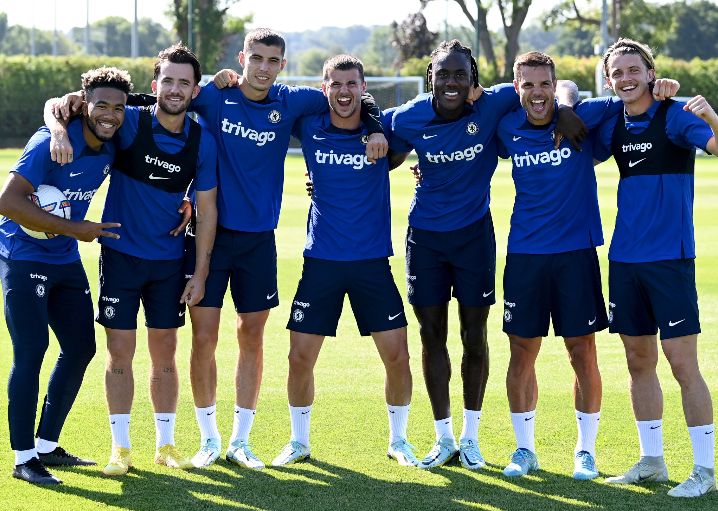 Although Erling Haaland and Julian Alvarez have been added to Manchester City's roster for the current campaign, neither player has yet to demonstrate why the club should value them.

Both of them have scored for the Citizens; Julian Alvarez scored against Liverpool in the FA Community Shield Final while Erling Haaland bagged a brace on his EPL Debut against West Ham United last weekend; nonetheless, he is going to have to be consistent at that to prove that he is worth anything. Another group to keep an eye on is the attacking trio that plays for Arsenal and consists of Gabriel Jesus, Gabriel Martinelli, and Bukayo Saka. However, this group is not yet on the same level as Son, Kane, and Kulusevski.

It is not even possible to compare the attacking possibilities available to Tottenham and Manchester United. A group of players, including Marcus Rashford, Jadon Sancho, and Antony Elanga, are having difficulty performing at the club. 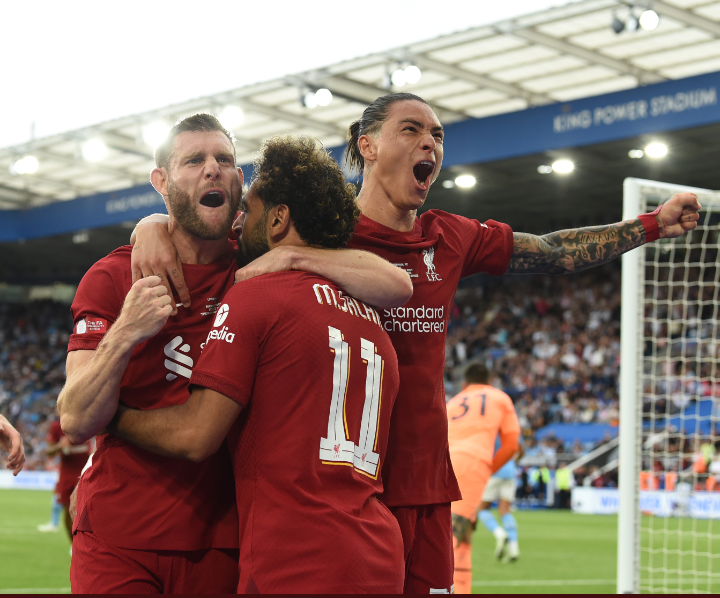 The fact that Liverpool has attacking options such as Darwin Nunez, Luis Diaz, Mohamed Salah, Roberto Firmino, and Diogo Jota brings them a little bit closer to the level of Tottenham Hotspurs' offensive capabilities.

Despite the fact that Mohamed Salah, Luis Diaz, and Diogo Jota are all excellent Wingers, Liverpool does not have any viable options for the Central Forward position. Roberto Firmino is no longer in the peak of his career, and it is too soon to say if Darwin Nunez will be successful in the Premier League.

Knock Knees, See What It Means

Did you know Dingaan and Tsholofelo from Muvhango have a daughter together in real life?