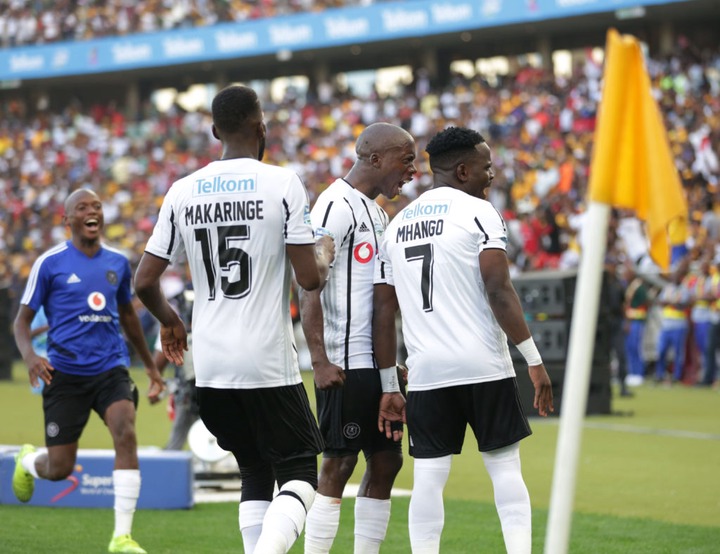 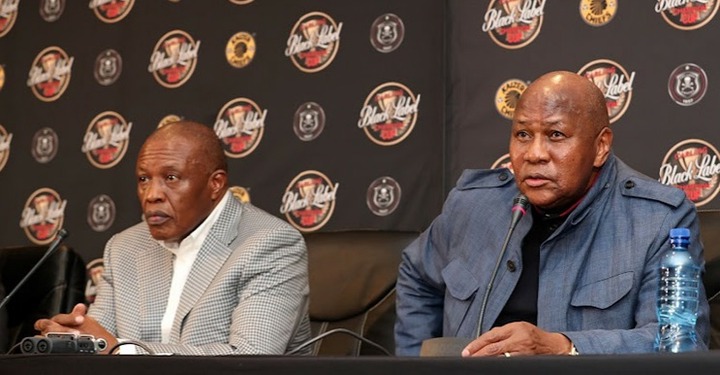 But now Orlando Pirates are seemingly prepared to give them another chance as according to & courtesy of reports from KickOff.com both players have now returned back to first team training