The media are key stakeholders in local football| Opinion.

By TrendsZA (self media writer) | 21 days ago 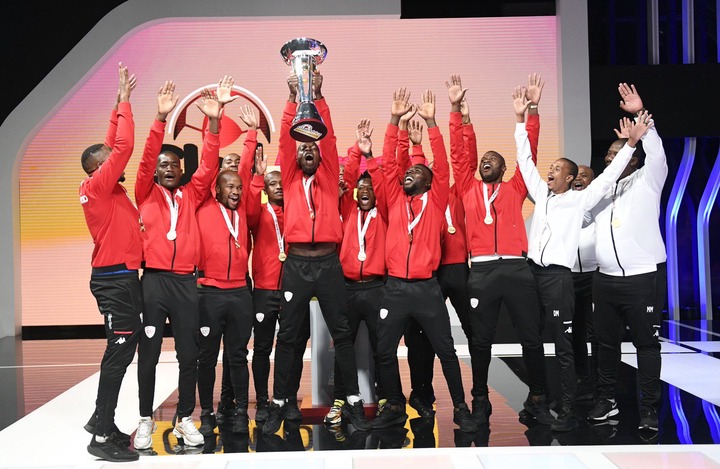 The PSL has over the years grown to become a multi-million rand business and, in November 2019, chairman Irvin Khoza declared a record R1 billion revenue, a serious milestone worth celebrating.

Often the clubs refer to supporters as a key part of a group of stakeholders in the game and, according to the League’s compliance manual, so is the media!

It’s through the press that the fans get their information – journalists not only go behind the scenes to bring them the latest, but we are also their voices by asking questions that they are not in a position to put forward themselves.

Supporters – our readers – do not have direct access to their clubs. That’s a fact. 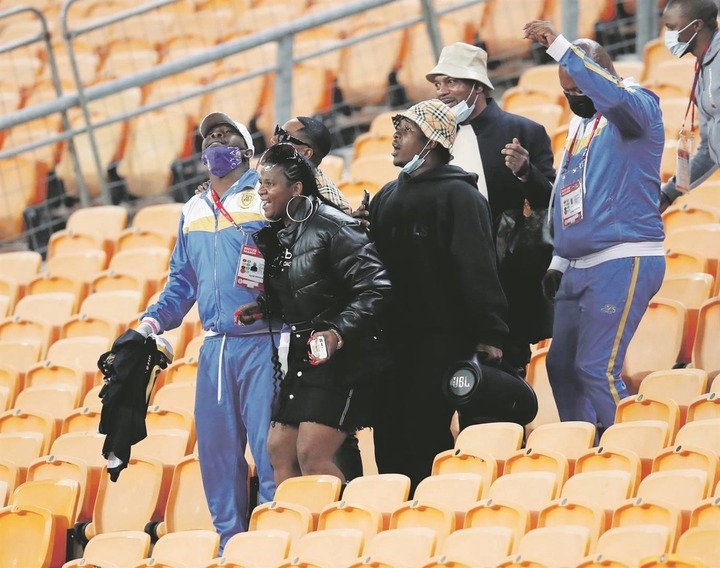 And the League understands this. The 2021 compliance manual sent to each member club is clear on the role of the press in building the Premier Soccer League brand, profiling its stars as well as giving the sponsors the much-needed mileage.

In the intro of the guidelines to working closely with the Fourth Estate, the PSL outlines the protocol to be followed by clubs in giving them access.

“The media are amongst the most important contributors to the growth of professional football.

The media is a consumer of professional football content, a purveyor of coverage and information, and a creator of perceptions. Its importance cannot be overstated,” reads the manual, in part.

A clear code of conduct is also established, with “all participants in the professional game”, in this case the member clubs!

They are to adhere to the following:

Appreciate the risks that are posed by careless dealings with the media. In the age of social and digital media, there is a great risk of inappropriate or unlawful messages being communicated to the public.

Must exercise care and ensure that they do not make comments or disseminate information that is confidential, or which could bring the League, the League official partners, other participants, or the sport of professional football into disrepute.

Must put mechanisms in place to ensure that these matters are understood and respected. 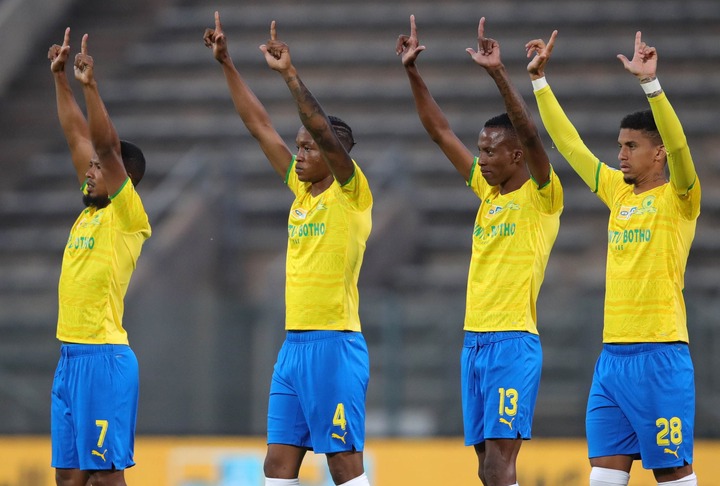 In instances where a publication or broadcaster doesn’t see eye-to eye with any club, then the PSL even goes as far as offering itself in the role of mediator.

“Should a Member Club have a concern or grievance concerning a particular media representative in respect of matches or events under the auspices of the League, a detailed complaint must be raised with the League so that it can be addressed appropriately”, the manual reads.

The media’s role is recognised and approved by the organisation that runs football in the country and acknowledges that we must report accurately without any fear or favour.